Manchester United after the disappointing loss in the FA Cup Semi Final against Chelsea last Sunday, has now dropped 2 crucial points. This would cause a worry or two regarding the next year’s UEFA Champions League qualification.

United hasn’t been up to the mark for the whole duration of the match and it was possible for them to bag only 1 point from the game. Lately,United has been in quite a decent form but some positives has also been discovered.

Find out the what went through the match :

Manchester United was in charge of the ball from the kick-off. They first half possession stat showed 60%-40% in favour of the Red Devils.

They were moving the ball forward and got on the backs on West Ham players. It was Martial and Greenwood,who had created early chances but their attempts failed.

Rashford had nailed a impeccable through- ball into box for Bruno, but he couldn’t control the ball and bounced away and thereby missing the chance.

Rashford also took a chance at the goal with a powerful,dipping shot that was denied by West Ham Goalkeeper,Fabianski.

2.Average performances from the wing backs:

In the recent matches,Brandon Williams has filled in the spot for left back in the starting XI after the injury blow of Luke Shaw. His performance hasn’t been the best but quite decent. He almost assisted Greenwood with a goal but the shot was blocked.

Timothy Fosu Mensah had his second successive start in the Premier League for the Red Devils,first time in his career. He started the game as Aaron Wan-Bissaka was named on the bench.

He was ineffective during the game and couldn’t provide much to the team. Rather, he conceded a freekick, that resulted in the lead for the Hammers going into the half-time.

United conceded the first half goal on the verge of half- time, the Manchester United midfielder blocked a Declan Rice free-kick that was heading for his face with his arms just before half-time. This caused a spot kick which Michail Antonio converted with ease passed de Gea.

The Spanish International,de Gea is still striving for the clean sheet to eclipse the record of 112 clean sheets of United Legend, Peter Schmeichel.

The Reds started the second half 1-0 behind. But it was the 18 year old striker,Greenwood who came to the rescue as he netted a goal in the 51st minutes. Martial linked up beautifully with the teenager to finally score the equalizing goal.

Greenwood brought back the ray of hope that Manchester United needed in the second half. It is already comprehensible that how much the Reds rely on him.

Mason Greenwood has now leveled the likes of George Best, Brian Kidd, Wayne Rooney as a teenager with the highest goals in the premier league for Manchester United currently standing at (17) goals.

He has also completed his 50 senior appearances now and is the youngest Red to achieve the 50-games feat since Ryan Giggs, back in 1992.

5.The Final Battle for Manchester United :

Come Sunday, the United will battle it out against Leicester for their top four spot in the league. United are 1 point away from the qualification of the Champions League. A win or draw will send the The Red Devils passed the Foxes and secure the the Top 4 spot.

But after the level of performance displayed by United against West Ham, Solskjaer will be concerned going into Sunday’s game at the King Power Stadium against Leicester.

Will the Red Devils be able to clinch a victory against the Foxes? 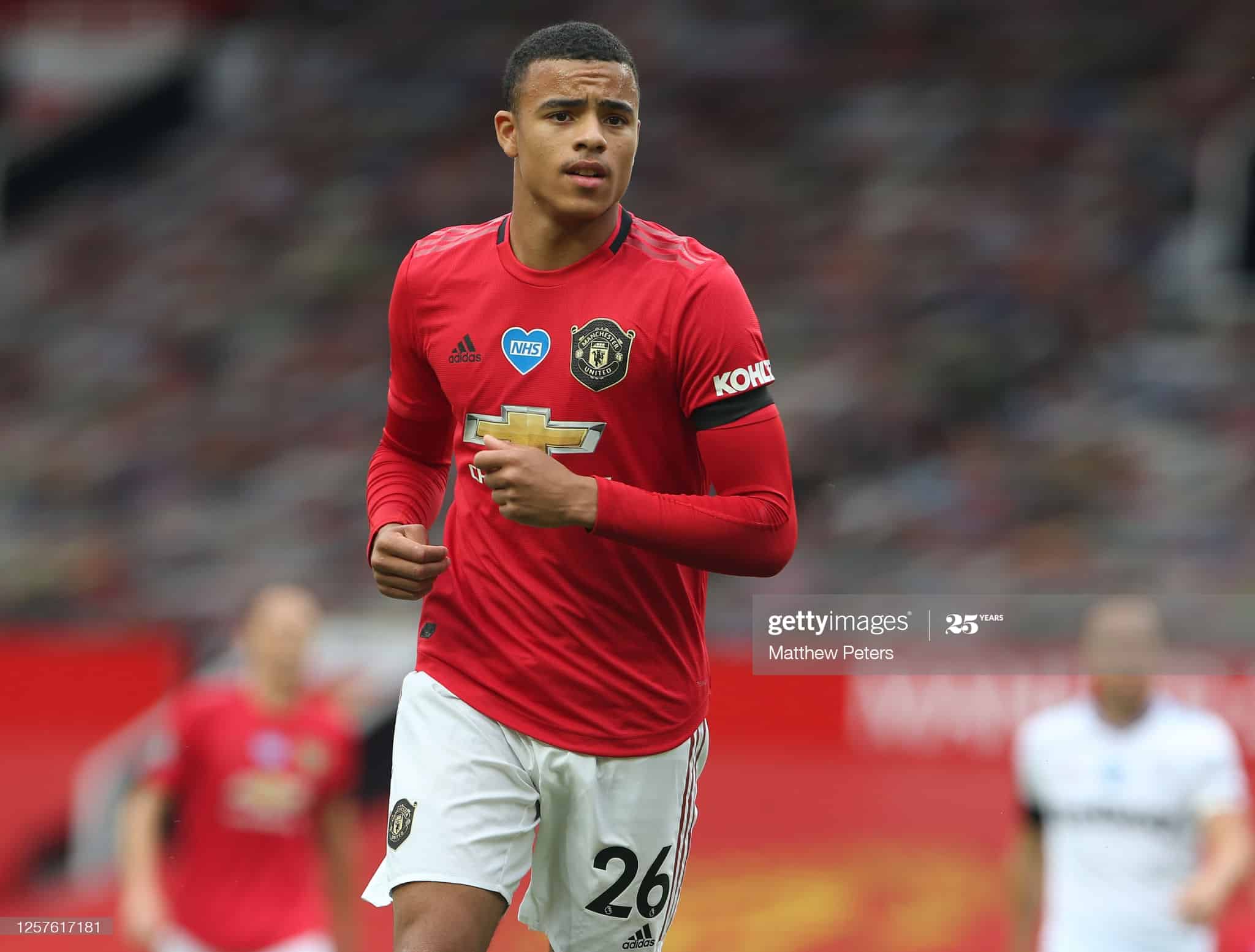