It is clear from the match against West Ham, that Manchester United are in a very unfavorable situation and could lose their chance to qualify for UCL.

Considering the upcoming final matches, if Leicester City are able to score a win against the Red devils, Leicester’s total points will be 65 which will place them in the 3rd position above Manchester United, which would still enable Man United to qualify for the UCL only if Chelsea is handed a defeat against Wolves. Chelsea’s match  against Wolves will be the deciding factor if Manchester United lose against Leicester City.

Chelsea is currently at the 4th position with total 63 points. Having the same total points as that of Chelsea, Man United is currently in the 3rd position just beating Chelsea in GD(Goal Difference) points.Now if Chelsea is able to beat Wolves on Sunday, then they will be at 66 points and simultaneously if Leicester also wins they will be at 65 points, which will place Chelsea at the 3rd and Leicester at the 4th place in the points table, shattering the dreams of Manchester United, who will be placed at the 5th position qualifying not for the UCL but for the Europa League once again.

Manchester United will be having a very difficult time in their upcoming match against Leicester City, as seen in the last 2 matches, losing Luke Shaw has been one of the biggest problems for the Devils as they lack a proper attacking Left back. Brandon Williams is no doubt a very effect substitute but lacks the experience which Luke Shaw had. In the last match since, Luke Shaw’s absence has created a huge gap in the defense as well as in the offense, as Luke was the one responsible for opening up the attack from the left side and deliver ball in the box for Martial and Rashford. Bruno has also been facing the same problem as the supply of balls for him is not optimal as it used to be when he had Luke Shaw by his side.

On the other hand Leicester City will be coming in with a fierce team with the likes of Vardy who is currently the top goal scorer with a whopping 22 goals this season. They will not be settling for a draw in their home ground. Leicester will be a force Man United will have to be on top of their game to at least draw. As a draw will also enable them to qualify for the UCL in as Man united will be having total 64 points and Leicester will be left with 63 points, placing them in the 5th position. 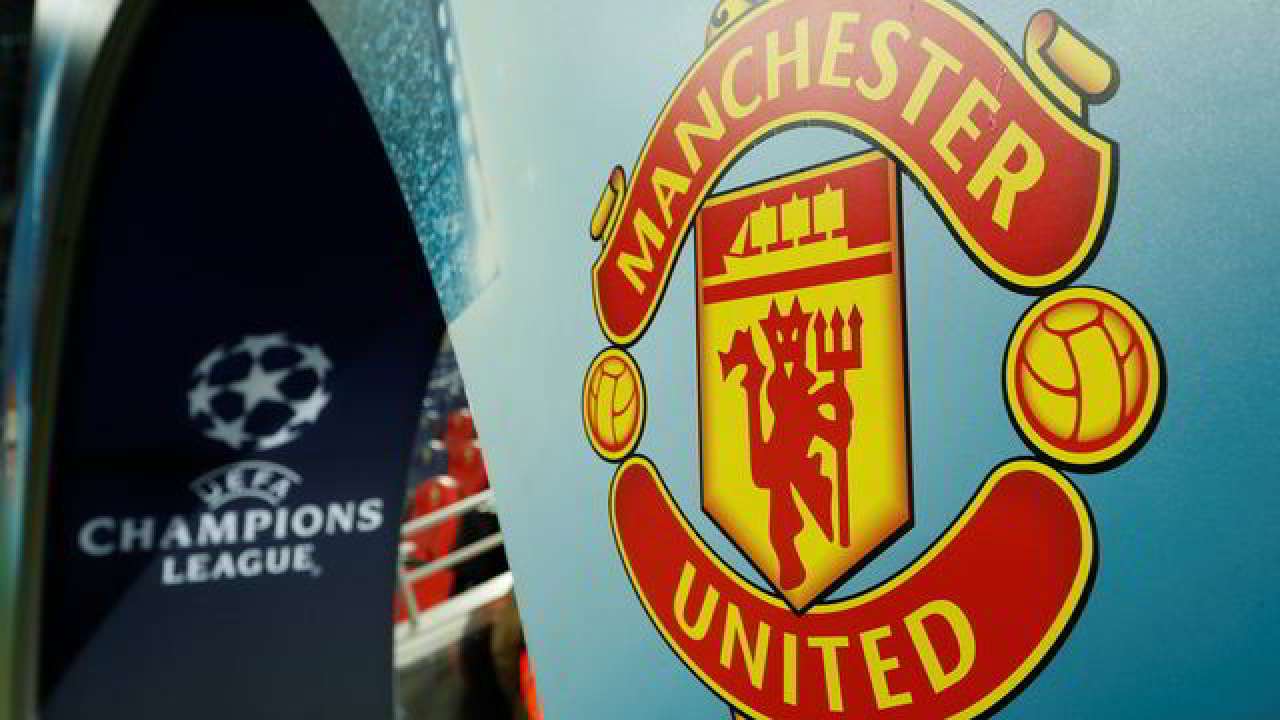