A History of British Sprinting: Marlon Devonish and Mark Lewis-Francis

The last article in this series was about Darren Campbell and Jason Gardener, two athletes who have been successful in recent years and made sure that sprinting in Britain was kept alive post the Christie era.

The famous 2004 Olympic gold medal in the 4x100m was won by Gardener and Campbell, and the two athletes that this article is about, Marlon Devonish and Mark Lewis-Francis.

Marlon Devonish is certainly a very talented sprinter in his own right, however his main strengths and achievements lie in relay running. His first senior medal was in Kuala Lumpur at the Commonwealth games 1998 where he was part of a team that won the gold medal, the team consisted of Chambers, Devonish, and Golding.

In 1999 he won the gold medal at the European Cup in the 4x100m and the silver medal in the World Championships in Seville.

More individual medals were won by Marlon Devonish in 2003 at the World indoor championships where he won the gold medal in Birmingham, England in the 200m, he ran 20.62 to win the title.

The most important victory in his career was the Athens 2004 4x100m relay gold medal. This relay has been discussed in previous articles in more depth.

Marlon Devonish‘s career is known for its longevity and he carried on winning medals until the very end of his career. After the famous victory of 2004, Devonish was selected in most of the British relay squads.

Marlon Devonish won three 4x100m relay World Championship bronzes in Helsinki 2005, Osaka 2007 and Berlin 2009 and for England, he won the gold medal in the 4x100m in Delhi 2010. He also won a Bronze medal in the European Championships in Gothenburg 2006.

Mark Lewis-Francis burst onto the scene in 2000 and quickly started to make a name for himself. He chose to run in the World Junior Championships in 2000 instead of the Sydney Olympics, he went on to win the gold medal at the championships.

Mark Lewis-Francis’s crowning moment was in the 2004 Olympics where he ran the last leg to fend off Maurice Greene, this was Lewis-Francis’s first senior medal and the most important one he has up to this date.

However this has failed to mask the failure to transition from a junior athlete to a senior one, the wonderkid struggled to gain any recognition as a senior competitor.

Mark Lewis-Francis did win some medals as a relay member most notably a gold in the European Championships in 2006 in Gothenburg.

Some Kind of Redemption 2010

2010 was definitely the best year for Lewis-Francis as a singles competitor.

He won his first senior medal as an individual in 2010 when he won the silver medal in the Commonwealth Games in Delhi, he then went on to win another silver in the European Championships in Barcelona.

These two results came as a shock to everyone and went some way to redeem Lewis Francis, despite this, his potential at junior level showed much more promise than two silvers. 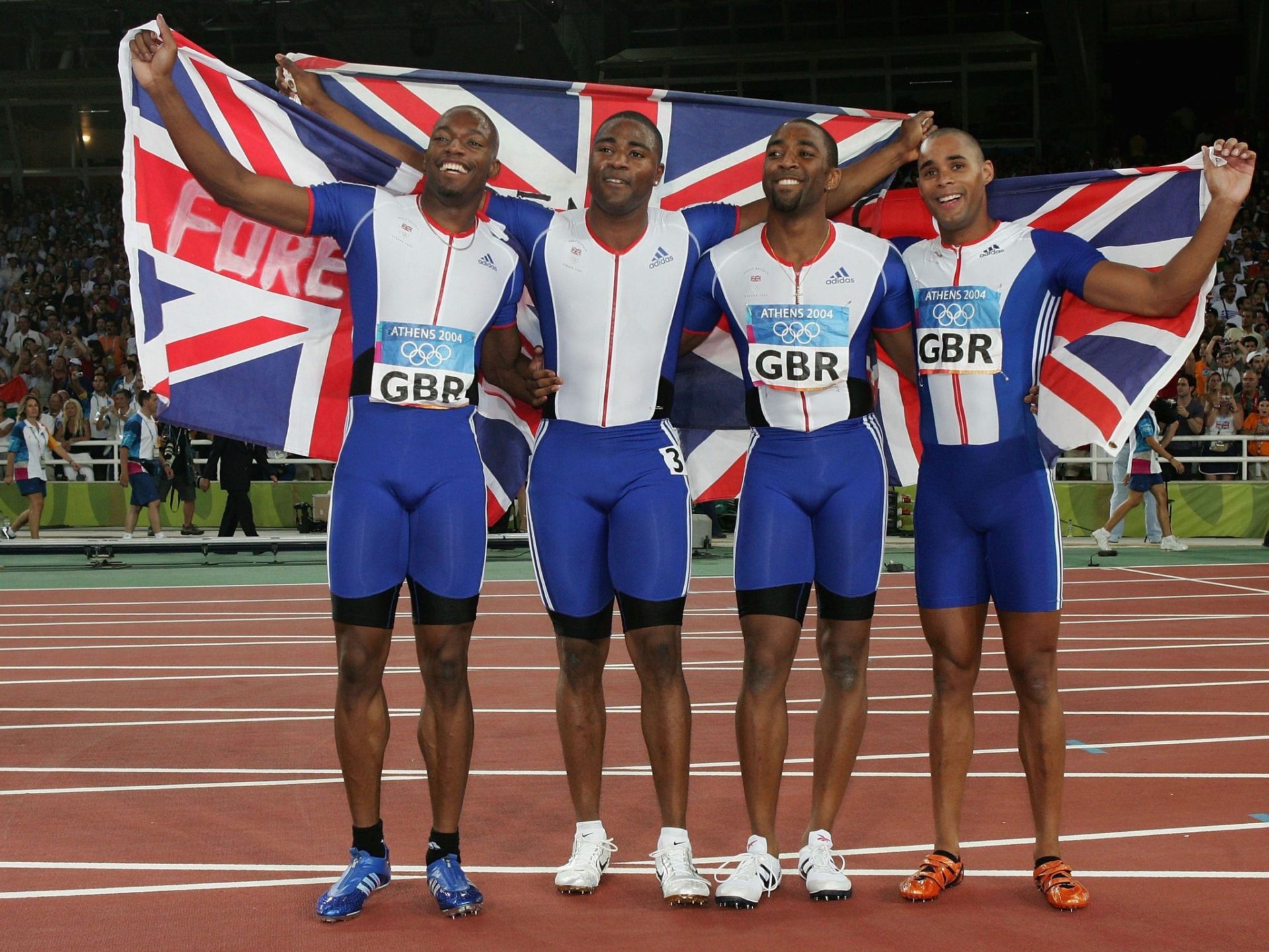