Shan Masood’s double-century has put Derbyshire in a dominant position against Sussex on the opening day of the second round of the County Championship.

Yorkshire would make 37 from their 15 overs with Lyth and Hill finishing 24 and 3 not out respectively.

Lancashire won the toss and would bat first.

George Balderson would be caught behind by Ollie Robinson off the bowling of Nathan Gilchrist for 7 before Luke Wells would be dismissed by the same combination for 39. Josh Bohannon would be LBW to Adam Milnes for 19 before a 215-run partnership between Steven Croft and captain Dane Vilas would be ended with the latter caught by Ben Compton off the same bowler for 124 – Croft and wicketkeeper Phil Salt finishing 113 and 33 not out.

Nick Browne would be caught by Abell off the bowling of Overton for 25 before captain Tom Westley would be caught behind by Steven Davies off the same bowler for 13 with A. Cook and S. Cook resuming 59 and 3 not out respectively.

Hampshire won the toss and elected to field first.

Captain Billy Godleman would be caught behind by Mohammad Rizwan off the bowling of Henry Crocombe for 12 with Brooke Guest caught by the same fielder off the bowling of Atkins for the same score – opener Shan Masood (pictured below) and Wayne Madsen putting on an unbeaten 236 for the third wicket partnership resuming on 201 and 88 respectively.

Leicestershire won the toss and would field first.

Michael Jones would be LBW to Chris Wright for 5 before Keegan Petersen would be bowled by Davis for 3. Scott Borthwick would be caught by Colin Ackerman off the bowling of Ed Barnes for 2 before Sean Dickson and David Bedingham (pictured below) put on 231 for the fourth wicket partnership with the former LBW to Barnes for 120.

Ned Eckersley would be LBW to Davis for 12 before Liam Trevaskis would be the final wicket to fall, caught behind by Harry Swindells off the bowling of Barnes, for 2 with Bedingham and Ben Raine resuming on 184 and 12 not out respectively.

Ben Slater would be caught by Sam Northeast off the bowling of Michael Neser for 17 before Haseeb Hameed would be run out by James Weighell for 34. Joe Clarke would be bowled by Timm van der Gugten for 35 before Joe Evison would be LBW to the same bowler without scoring.

David Lloyd and Andrew Salter would be unbeaten at the close with 13 and 15 not out respectively. 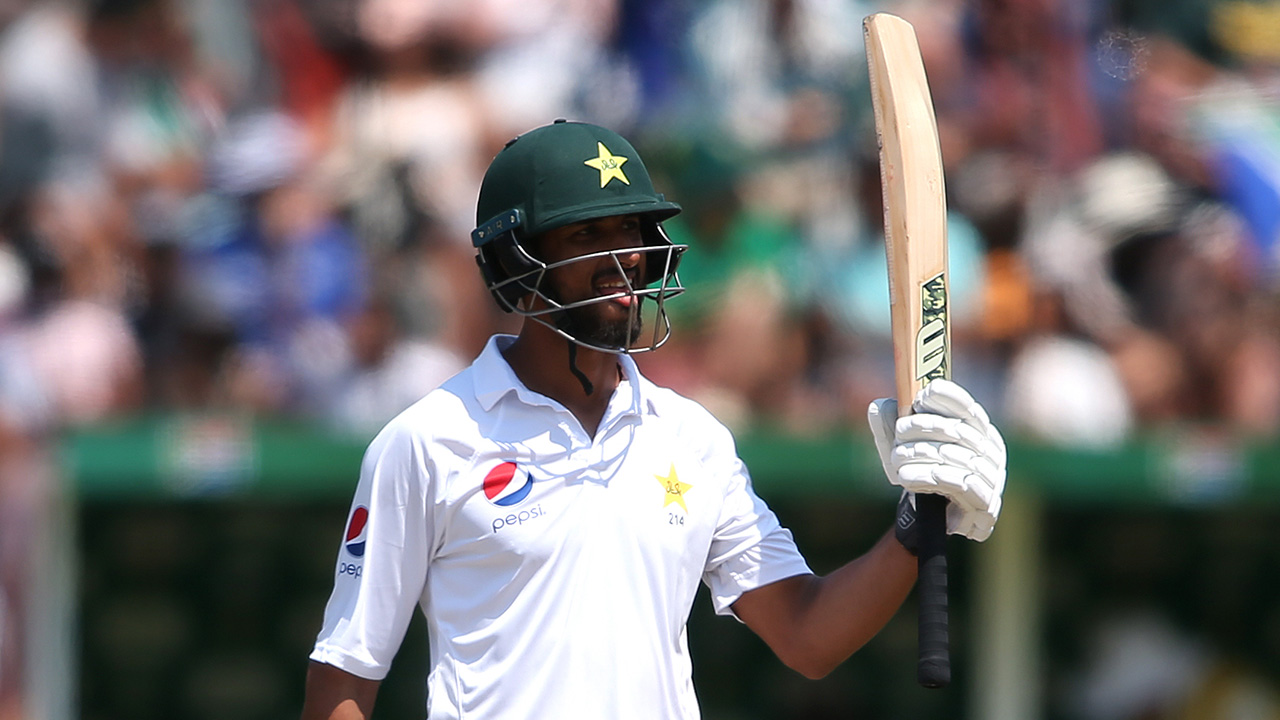