It’s official – Mick Schumacher has been signed as a Mercedes AMG PETRONAS Reserve Driver for the 2023 season.

In a statement released earlier today, Mercedes revealed that Schumacher will join the team in 2023 with a number of responsibilities. Slightly different to Ricciardo’s third role at Redbull, Schumacher will take on more traditional reserve driver responsibilities. He will accompany Mercedes to all Grands Prix in the coming season while conducting simulator work at Brackley and marketing duties to help further develop not only the car but the team.

After a turbulent two years at Haas F1 Team, Schumacher finally gets a break from the stress of racing to secure a role at a top team with hopes for his future. Rather unfairly dropped by Haas, his future was uncertain before being swiped by Mercedes. After the news that Schumacher lost his driver’s seat for 2023, Toto Wolff vocalised his support for Schumacher – stating that the Schumacher family has close links to Mercedes, Wolff was always willing to help Mick Schumacher find his place in this gruelling sport.

Schumacher has been in talks with Mercedes since he was ditched by Haas for Nico Hulkenberg. In addition to the Mercedes announcement, it has also been confirmed that Schumacher has officially lost his place in the Ferrari Driver Academy. With the move to Mercedes, it is likely he will join their programme or at least have some security for his future. With an incredibly successful junior career, having championship titles in FIA Formula 2 and 3, there is no doubt that Schumacher is a talented and promising racing driver.

In the Mercedes press release, Schumacher says “I am just excited and grateful to Toto and everybody involved for putting their trust in me”. This is an incredible opportunity for a young driver like Schumacher, with two years in Formula 1 looking to develop his skills as time goes on. While he may not have a race seat for the coming years, his career as a racing driver is certainly not over. Wolff in the press release reaffirms that he is delighted to have Schumacher join the team, with high hopes and trust in his abilities.

With a team like Mercedes, Schumacher has plenty of options for his future in Formula 1. Above all, it is a wonderful gesture by Mercedes to house Mick and truly believe in his abilities when there has been much speculation about his abilities as a driver. We are all excited to see what Schumacher will do with his promising future at Mercedes. 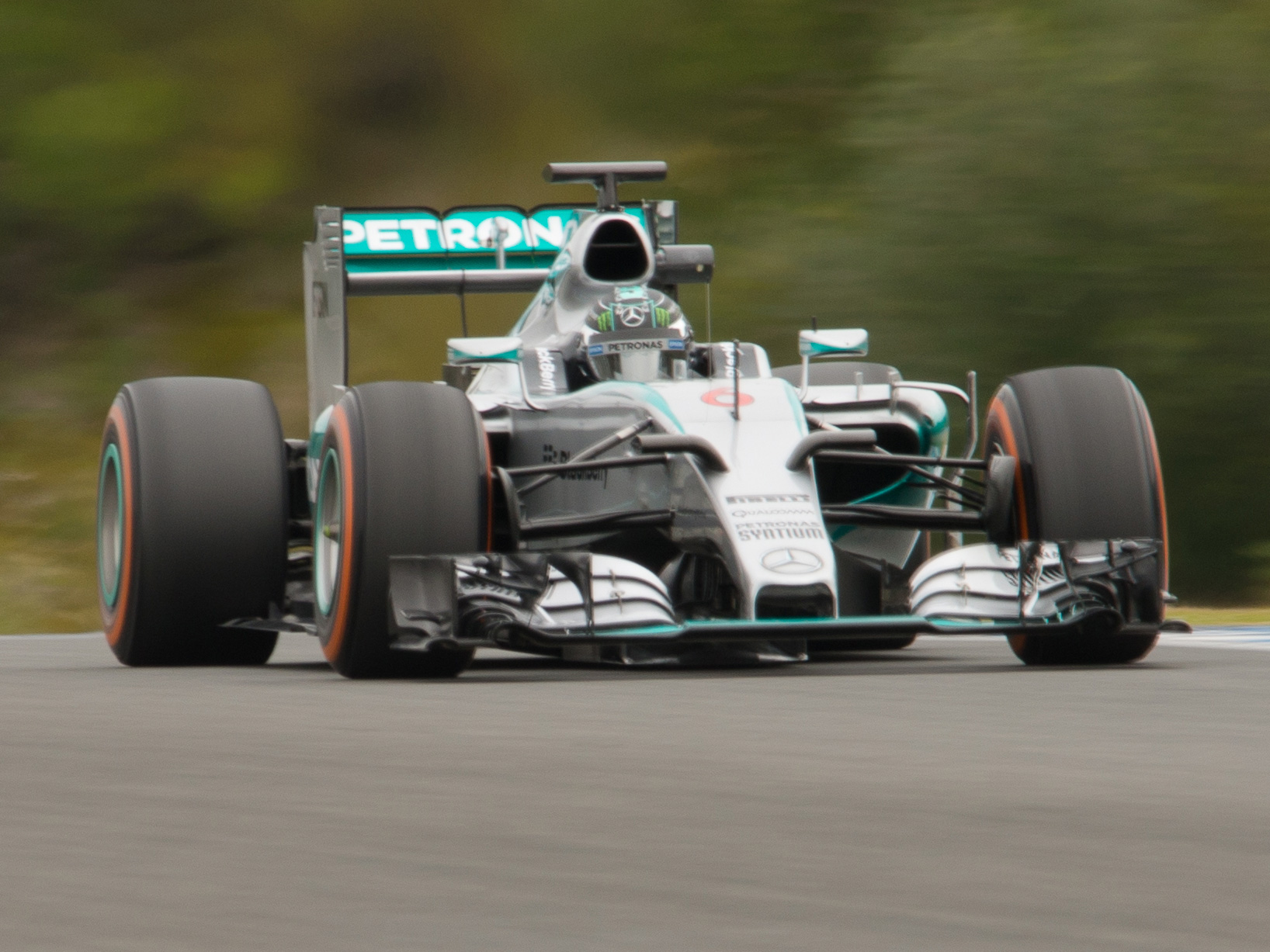