Recently it has been announced that alongside the new regulation changes in 2026, F1 is thinking of bringing in a reverse DRS to stop cars from obtaining an overwhelming lead in races.

What is ordinary DRS?

Regular DRS, a.k.a. Drag Reduction System, aims to reduce aerodynamic drag to increase top speed and promote overtaking. DRS is given to drivers in the DRS detection zone, usually on the main straight, when a driver is within a second of the car in front. It has undoubtedly helped better the spectacle of racing and the chances of passes in F1, but it still has yet to stop drivers from running away with race wins.

What is the difference with reverse DRS?

Reverse DRS would adopt a similar philosophy about making the racing closer. In an interview with Autosport, F1 managing director Ross Brawn explained that in 2026 they would be introducing active aero. Originally meant to improve fuel efficiency, another effect is the reduction of race leaders’ downforce to ensure they cannot break clear of other cars easily. Once a driver gets within a certain degree of closeness to another car, the driver in front loses downforce and the person behind gains downforce.

As we have seen this year with Max Verstappen and throughout the 2010s with Mercedes dominance, runaway wins become inevitable and deaden the racing spectacle, with drivers pulling out 30-second gaps to the car behind. Whilst it is undeniable this is down to the skill of these drivers, other factors come into play, such as having the best car or free air, which is less harmful on the tyres.

Active aerodynamics is the central aspect of the new technical regulations in 2026 that have inspired reverse DRS. As mentioned, active aero seeks to improve fuel efficiency by giving cars low drag configurations on the straights and a high downforce set-up through the corners to improve racing. Hopefully, it would eventually replace DRS with better cars chasing each other, giving the vehicles less wing on the straights and more on the corners.

Will reverse DRS improve the racing spectacle in F1?

With every technical regulation, you can only assess whether it will succeed in 2026. If drivers have their DRS reduced when a car is within a certain closeness to them, it feels somewhat flawed. Runaway leads happen because cars cannot get close to the leaders in the first place due to pace deficits that may be track-specific or differing levels of tyre degradation. The problem is getting close, and if reverse DRS is unavailable because a driver cannot get close enough to use it, the introduction seems pointless.

Alternatively, when cars do get close, it could massively improve the racing spectacle. We have often seen cars within DRS range still struggling to pull off an overtake. Reverse DRS will make this initial overtake easier but allow the car behind to come back, hopefully with a back-and-forth that helps the rest of the field to catch up, providing close racing.

The idea of purposefully reducing the speed of the leading car does feel rather gimmicky. It also raises the question, why can’t the regulations make the cars equal so they can race closer naturally?

Throughout F1’s history, regardless of the era, the driver in the best car mainly wins, an aspect of the sport that will never change. F1 prides itself on being a development championship between constructors just as much as a drivers’ championship.

If completely equal racing is what you’re looking for, this change will not bring it. And you’re watching the wrong motorsport, unfortunately. In my opinion, F1 needs to work harder to aid smaller teams with constrained budgets to make it to the top; something reverse DRS will not help.

F1 needs gimmicks such as reverse DRS to make the sport more exciting. For example, the sport would be nowhere near as good without the DRS we have now. Max and Charles playing DRS chicken during the Saudi Arabia GP in 2022 was a perfect example of the extra strategic elements DRS brings into play for the drivers.

Reverse DRS is untested, but it is an exciting prospect for 2026. Additionally, the changing levels of downforce throughout a race is a fascinating technological development that makes F1 such a unique sport.

It will be interesting to see which team will capture the new regulations in their favour for 2026. Will Red Bull or Mercedes maintain their formidable dominance? Or will the all-new Audi outfit step up to its promise with Seidl as CEO?

F1 has only just had a regulation overhaul, but I can’t wait for the next!

Would reverse DRS help better racing, or is it just a pointless gimmick? Let us know in the comments below! 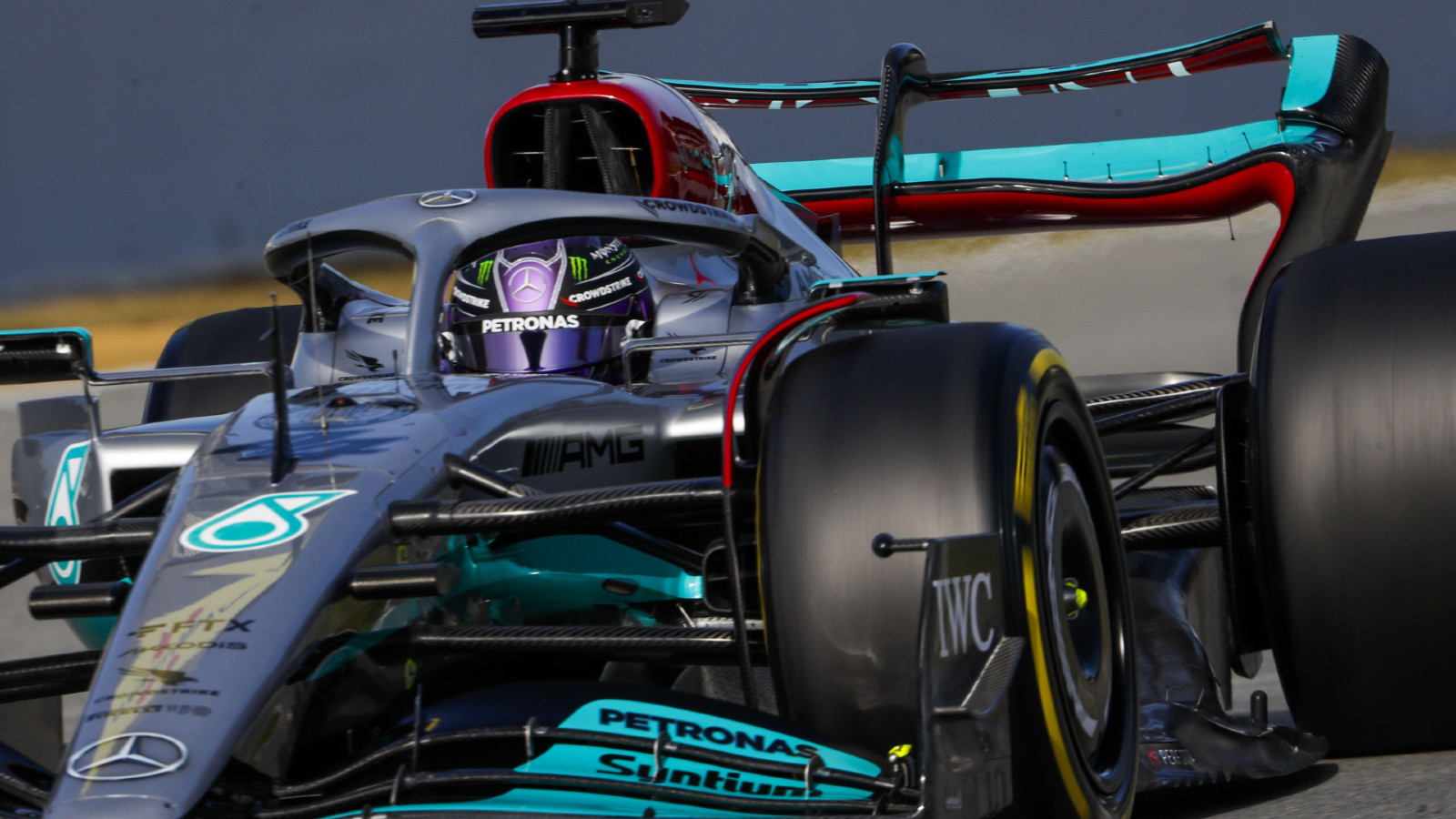