Now that MLB has a schedule and a date for players to return. It’s time to look back at the offseason that seemed to go on and on.

Baseball will be played in 2020, but the offseason that seemed to never end will be remembered for the lack of togetherness the owners and players showed at a time when the rest of the world was uniting around social causes. It’s important to remember that even the 60 games that will be played weren’t agreed upon between the MLBPA (Major League Baseball Players Association) and the MLB owners; rather Rob Manfred the Commissioner of baseball set the schedule and told players when and where.

With teams set to return for a spring training redux on July 1st, even that seems in doubt as teams have closed training facilities in the last few days to create a plan for how to effectively use the space while social distancing and come up with the best way to keep players, coaches, and team personnel from passing germs to one another. This is prime time to re-examine the storylines from the offseason and boy there were plenty.

The biggest cheating scandal in the sport since the steroid era of the late ’90s and early ’00s, Houston was accused and found guilty of creating a system the identified what pitch the opponent would throw and relay that information to their own batter before the pitcher started his windup. During the 2017 season, the Astros set up a camera in center field that ran a video feed to a television monitor that was inside near the Houston dugout, the team employee who was watching the monitor could tell a batter what was coming by, hitting a trash can with a bat. How this didn’t get out sooner is one of life’s great mysteries but other teams were aware that games in Houston weren’t on the up and up.

The only way the general public even learned that this was happening is because a former pitcher for the team, Mike Fiers, went public with the story in an interview with Ken Rosenthal and Evan Drellich or The Athletic. That story created a firestorm and fans and media who were not happy with the way the Astros players and management acted, generally arrogant, during and after the 2017 season.

The legitimacy of Houston’s World Series victory in 2017 immediately came into question and fans were left to wonder what wouldas and couldas surrounding the playoff run. When an investigation by MLB concluded that the Astros did steal signs during the 2017 season, the punishment was soon to follow. If only we knew how light that punishment would be, the Astros were hit with a $5 million fine, suspensions for the manager A.J. Hinch and general manager Jeff Lunhow and the loss of their first and second-round draft picks in the 2020 and 21 drafts (both Lunhow and Hinch were fired just hours after they were suspended). This was the harshest punishment that MLB could levy according to league rules but fans wanted blood.

Free Agency is Back?

Since the new Collective Bargaining Agreement between MLB and the MLBPA was signed in 2016 free agency has been more like the frozen tundra than the hot stove of old, with multiple All-Star players waiting until after the season began to sign with a team. That changed during the winter of 2019, in the span of a few days two World Series champions signed identical 7 year/ $245 million deal (Stephen Strasburg, Washington Nationals and Anthony Rendon, Los Angeles Angels) and Gerrit Cole signed the biggest deal for a pitcher in the history of the sport with the New York Yankees.

While it’s true that the highest-profile free agents will get paid a lot during the offseason, that wasn’t the case for the middle tier free agent the past few years. The winter of 2019 saw the Chicago White Sox sign the richest free agent deal in the history of the team (119 years) when they signed catcher Yasmani Grandal to a 4 year/$73 million deal. The 10th highest paid deal in the 2019 offseason was exactly half as much as the 10th highest deal from this offseason.

These kinds of deals had fans hopeful that the winter of 2020 would bear similar fruit. Seeing players and owners behaving nicely in the face of a coming storm (the league’s current CBA expires after the 2021 season) brought a feeling of hope to fans that thought both sides could get along and negotiate a new deal promptly to avoid a work stoppage in the spring of 2021.

The biggest trade of this winter came from two of the sports premier teams, the Boston Red Sox and Los Angeles Dodgers. Boston traded Betts a former league MVP (and David Price, former Cy Young winner) across the country for a return that amounted to peanuts. This deal basically amounted to a salary dump for Boston as Betts was a year away from free agency and they didn’t think he’d resign with the team, getting Price was just good business for LA as he could play a big role for the team this season.

With Betts, the Dodgers were favorites to win the franchises first World Series since 1988. The team has won the National League West division every year since 2013 and has been a contender during that time (losing to the eventual champion more often than not). Adding Betts to a lineup that already featured stars like Cody Bellinger, Justin Turner, and whoever manager Dave Roberts chose to best attack opposing pitchers would rival any team in the sport this season. Sadly we’ll only get to see these lineups for a fraction of what was expected when the trade happened (the real irony would be if Betts went back to Boston as a free agent in the winter).

The fallout surrounding the Astros sign-stealing lead to three teams firing their managers this winter, the Houston Astros, Boston Red Sox, and New York Mets had each of their managers implicated in the scheme. A.J. Hinch was fired the same day that MLB came down on the Houston organization. With that punishment came the news that the Boston Red Sox were being investigated for a sign-stealing scandal of their own. This one headed by the bench coach of the 2017 Astros and Red Sox at the time, Alex Cora.

Cora was found to have played a major role in creating the system that Houston used in 2017, along with player Carlos Beltran. Cora’s Boston team went on to win the World Series in 2018 while stealing signs (although not to the same level as Houston). Carlos Beltran while a player in 2017, was hired by the Mets to be their new manager in early November 2019. While he wasn’t punished for the events of 2017 (no player was), his new team decided that the juice wasn’t worth the squeeze and fired him just two and a half months after bringing him aboard.

All that doesn’t even begin to take in whether players will choose not to play this year (already a handful have opted out) and what role injuries will play during this season that is 100 games shorter than normal. With that being said the 2020 MLB season is primed to be one we remember for a long time, if not for the accomplishments that take place on the field than for everything that happened in the lead up to America’s pastime bringing us a hit of nostalgia during the dog days of summer. 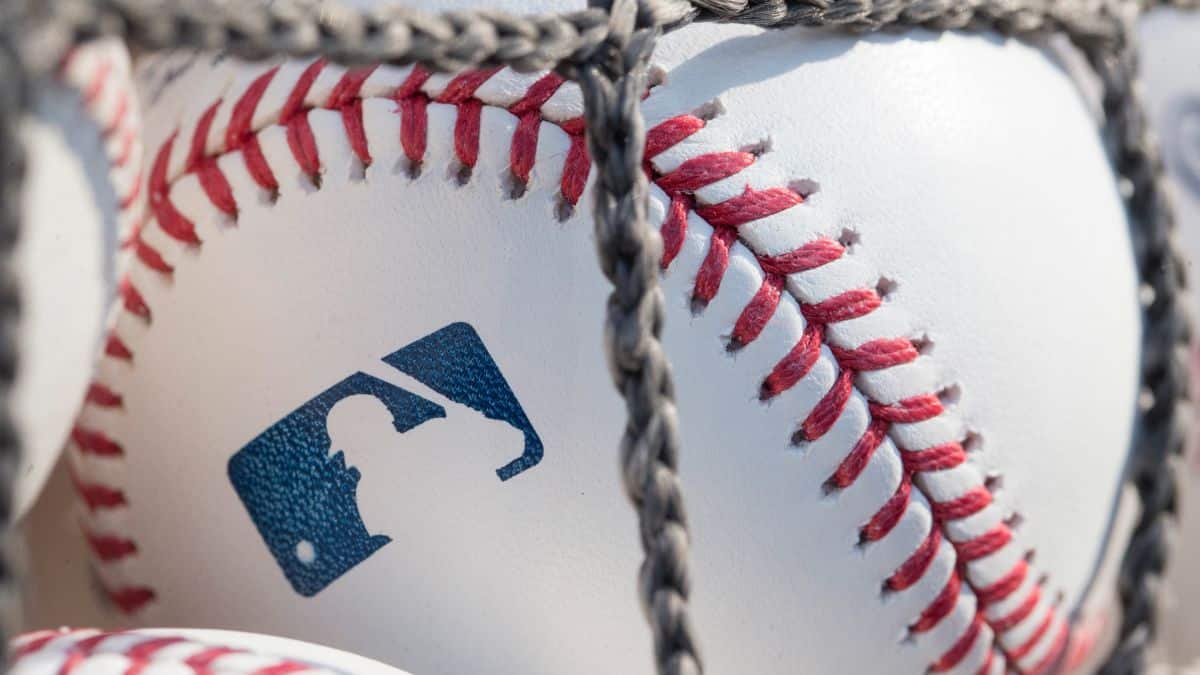