The stress of quarantine must really be getting to Reece James because he has looked like a completely different man ever since Premier League football returned.

All season, he has been one of Chelsea’s most consistent performers, as well as one of their most important. However, his form since the restart has been very much the opposite.

To many Chelsea fans’ dismay, the right-back did not get the start against Aston Villa in the first game back, with manager Frank Lampard instead selecting captain Cesar Azpilicueta, putting Marcos Alonso on the left.

He was then subbed on for Willian in the 89th minute, with Lampard looking to see out the 2-1 victory. In the end, they did, but James put the result in jeopardy even in his shortest of spells on the pitch.

In the five minutes he played, he lost the ball three times, which was more than any other Chelsea player in the entire match (stats via WhoScored). He looked like he had forgotten how to dribble, run, or keep the ball in this atrocious showing.

The last of his giveaways was right before the referee blew his final whistle, where his team just wanted to keep possession in order to seal the win.

Instead, he gave it up inside his own half, prompting a counterattack which led to a tactical foul by N’Golo Kante resulting in a yellow card and a free-kick just outside the box.

With the quality of Jack Grealish from set-piece situations, James could’ve easily cost his team the game, having only played a grand total of five minutes.

Unsurprisingly, he was left out of the starting lineup against Manchester City again, but this time there were no complaints after his previous showing.

The Blues were able to win 2-1 in a critical game for their top-four battle, and this time James didn’t play a single minute.

Then, on Sunday, he was finally given the start against Leicester City in the FA Cup, but his shocking run of form continued. James once again looked slow and unfit and posed no attacking threat.

Lampard decided he had seen enough, and substituted James, along with two other youngsters, at halftime, which improved the performance turned the tide back in their favor.

After such a bad start to the “second half” of the league, there is only one question on most fans’ minds: Where is this coming from?

James has had such a remarkable season, establishing himself as one of the best young fullbacks in the league, and certainly Chelsea’s future at right-back. So why, now, does it look like he forgot how to play football?

In fairness to him, he had not played in over three months, but the rest of the team are all in the same boat. Christian Pulisic, who had been out since the New Year, is in the form of his life at the moment.

Even Ruben Loftus-Cheek, who played for the first time in 14 months against Villa, looked sharper than James, and that says a lot because Loftus-Cheek really didn’t look that sharp.

Of course, James is only 20, and every young player goes through poor spells. Throughout this season, he has shown tremendous consistency, but now he is in the first rough patch of his professional career.

He will likely not start in a must-win game against West Ham on Wednesday, as Azpilicueta, Alonso, and even out-of-favor Emerson Palmieri are all in better form than he is.

Chelsea is fighting for a spot in next season’s Champions League, so Lampard cannot afford to be sentimental with his team selection, especially if a player has been a liability lately.

While I, like every Chelsea fan, want to see the Englishman get back to his former self as soon as possible, he needs to show it in training, and most importantly, he must make the most of his chances in games, even if they’re just small cameos.

For some reason, the restart has not been going his way at all, but he has not even played an hour of football yet, and he has time to turn it around.

With the fixture list piling up, the Blues will need all the help they can get, and James is a huge part of the team. He just needs to show he belongs again. 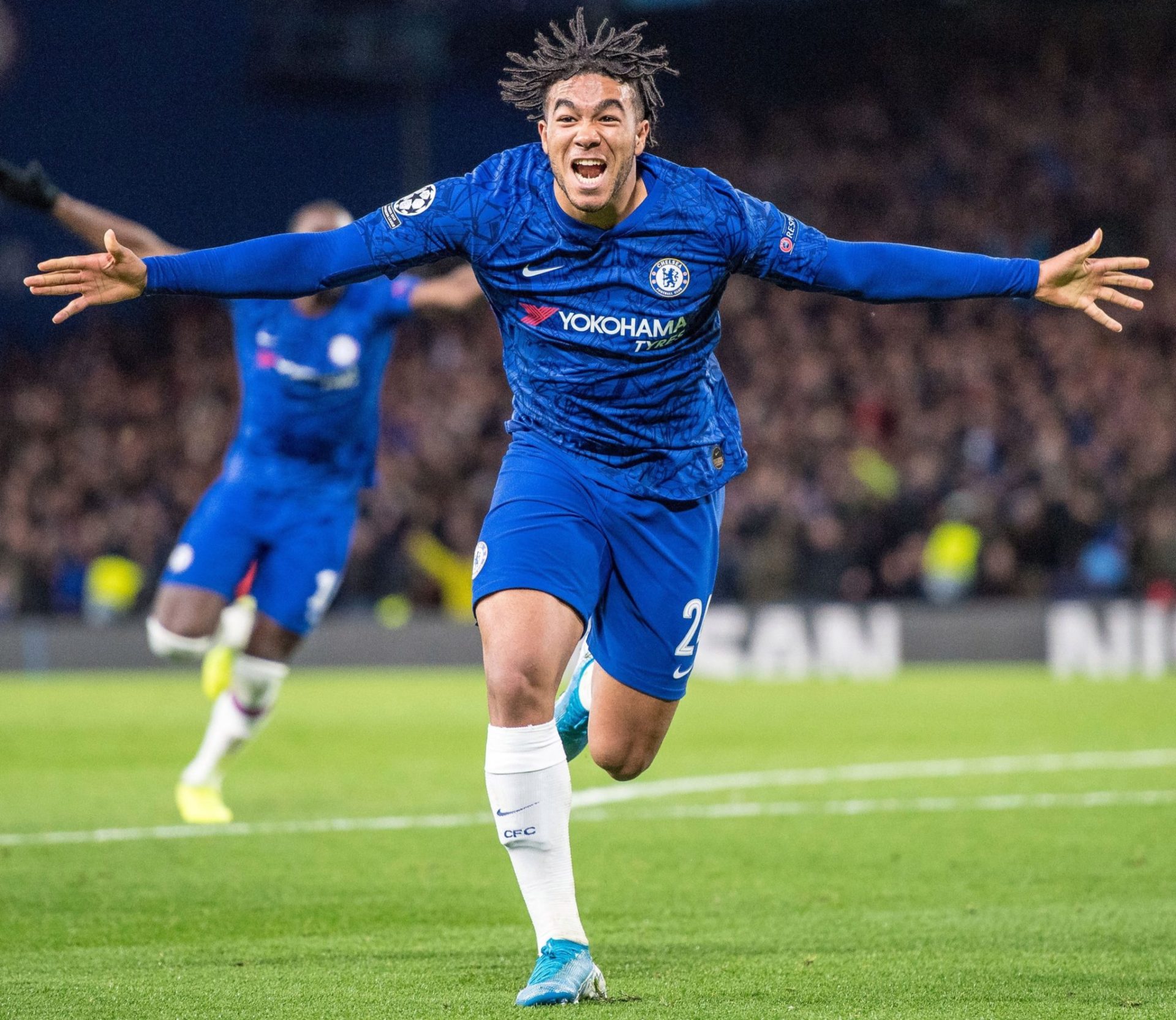