The 2018 MLS Kicks Off and is in full effect after the 10 matches this weekend, March 3rd and 4th, kicked off the season. After winning the 2017 MLS Cup defending champions Toronto FC took on Columbus Crew in an early afternoon matchup on Saturday, March 3rd.

Even though Toronto FC had 58% of the possession during the match, Columbus Crew took the victory 2-0 with goals by Federico Higuaín and Gyasi Zardes. Later in the afternoon The Houston Dynamo defeated Atlanta United 4-0. The main story of the matchup was Atlanta United’s poor shooting percentage as they had 13 shots but only two were on target.

FC Dallas’ and Real Salt Lake’s matchup also ended in a 1-1 draw. Real Salt Lake’s Marcelo Silva scored an own goal during the 86th minute. The day ended with a very late night match that had the San Jose Earthquakes defeating Minnesota United 3-2. Sunday, March 4th the season continued with four matches throughout the day.

The earliest being the Seattle Sounders taking on the MLS’ newest club LA FC which saw Los Angeles picking up its first MLS victory.

The Vancouver Whitecaps defeated the Montreal Impact 2-1 and despite a late Red Card the 2017 MLS Cup runner up New York City FC scored the victory against Sporting KC 2-0. 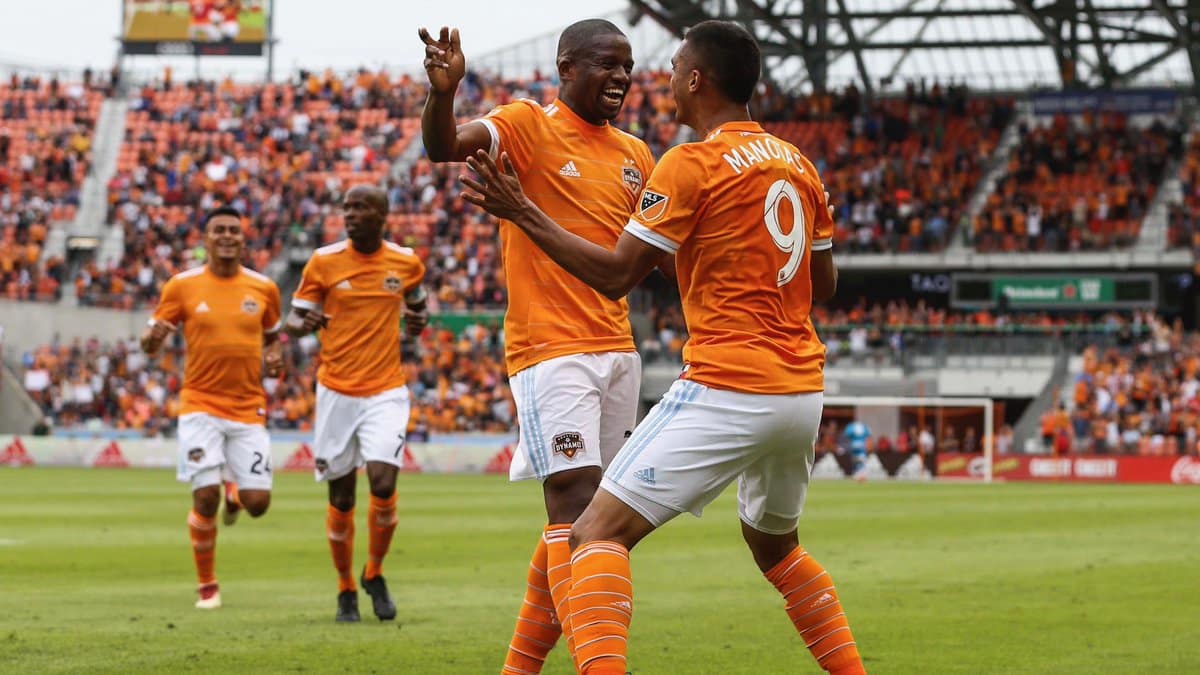