Japanese tennis star Naomi Osaka is the highest-paid female athlete according to Forbes magazine, raking in $57.3 million in prize money and sponsorship endorsements over the last year.

23-time Grand Slam champion and fellow tennis ace Serena Williams takes the runner-up spot, hauling in $45.9 million. Despite the 23% increase, this figure is almost entirely down to Osaka and Williams, with the pair only ranking 12th and 23rd on Forbes’ 2021 highest-paid athletes respectively.

Serena’s older sister, Venus Williams, rounds off the podium, however, she misses the cut-off for the top 50 highest-paid athletes by more than $20 million.

The threshold to enter the top 10 has actually decreased compared to a decade ago, with only $5.7 million required as opposed to the $6.1 million in 2012.

Most notably, for the first time in over a dozen years, a gymnast (Simone Biles, No.4, $10.1m) and a basketball player (Candace Parker, No.10, $5.7m) rank amongst the most paid female athletes. Tennis still accounts for five of the top 10 and occupies the top three spots, but that is the sport’s lowest tally in a decade and a far cry away from 2019 where it dominated every spot.

Nearly all of Naomi Osaka’s $57.3 million in pre-tax earnings comes from an endorsement portfolio that has added more than ten brand partners over the last year and a half, including Louis Vuitton, Sweetgreen and Tag Heuer. In recent months, the Japanese-born 24-year-old has picked up equity stakes in VR start-up StatusPRO and plant-based-chicken maker Daring Foods released a collection of NFTs on Tom Brady’s Autograph platform and launched a skincare line called Kinlò.

The tennis ace had a bit of a tougher time on the court in 2021, falling to 13th in the women’s rankings and crashing out of the Tokyo Olympics in the third round, but she did capture her fourth Grand Slam title, at the Australian Open in February. An abdominal injury will keep her from defending her crown at this year’s tournament in Melbourne, set to begin on Monday.

You can read the full top 10 below: 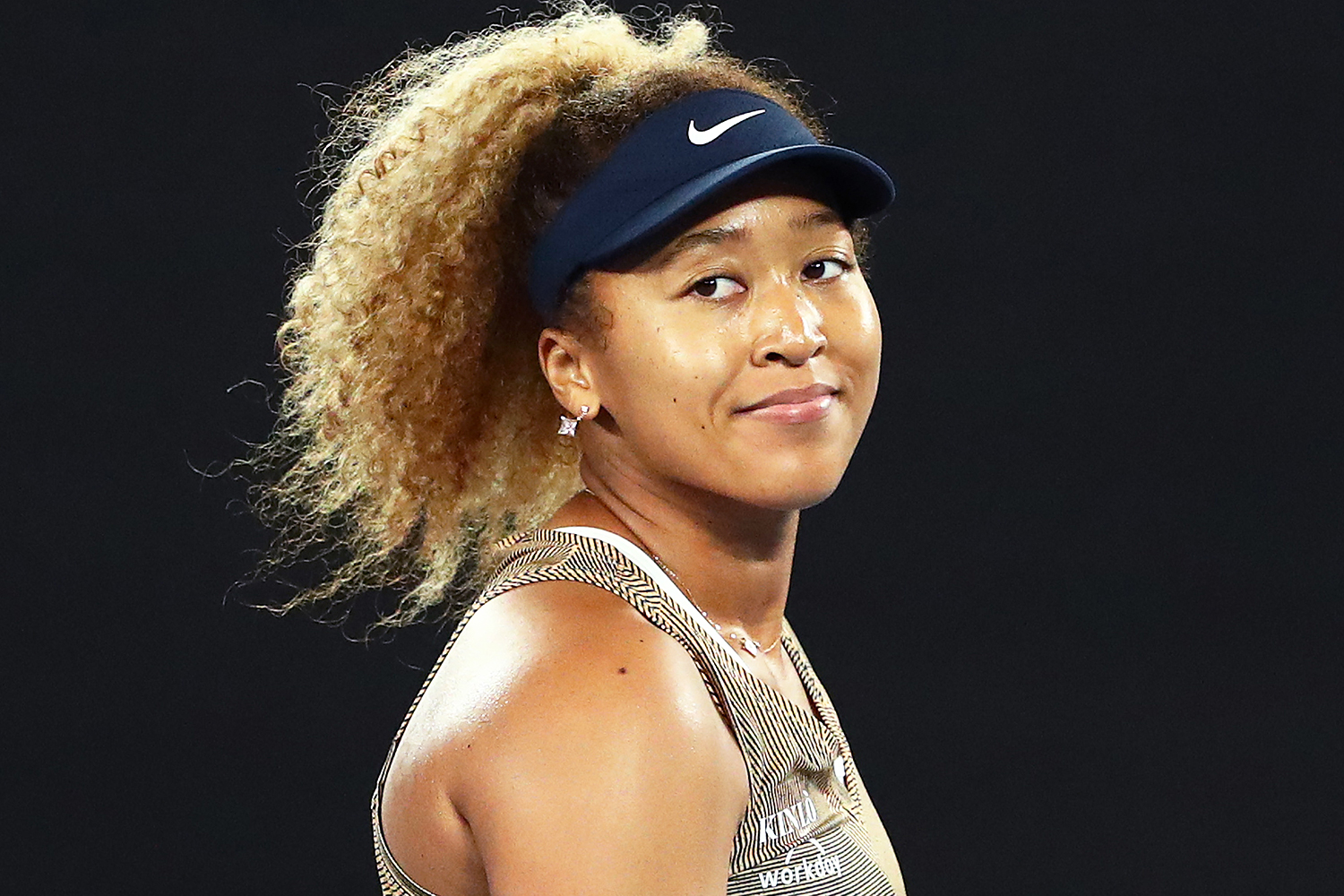