Utah Jazz vs. Denver Nuggets (-3.0)
This one of the most intriguing matchups from a narrative perspective. The Jazz basically targeted the

Nuggets over the Rockets matchup, obviously the Rockets style of playing basketball doesn’t match up against the Jazz very well. The Nuggets however swept the season series 3-0 against the Jazz. I have my doubts about the Nuggets the defense seemed to be very exploitable during the bubble.

While the Jazz is the best three-point shooting team in the league I think they can sneak away from a game or two from Denver without home-court advantage who knows what to expect from this team. I think they’ll be talented enough to win the series but I have my doubts about game 1. Donovan Mitchell vs. Jamal Murray will be the matchup to watch for this series.

Philadelphia 76ers vs. Boston Celtics (-5.5)
What a disappointing restart of a season that the Sixers are having. I placed a ticket on the Sixers to win the championship during quarantine and that bet are literally like lighting money on fire.

It is such a hard matchup against the Celtics other than the Raptors / Bucks this team has the best chemistry in the Eastern Conference. I don’t know if I want to pick the Celtics Moneyline as there is not too much value to that line.

This game is currently posted at a 220 over-under which is very low considering the Sixers losing their best defensive player Ben Simmons. Celtics I think should easily handle the Sixers in this series unless Joel Embiid has a memorable type of performance it’ll be hard to pick the Sixers.

Brooklyn Nets vs. Toronto Raptors (-9.5)
One of the biggest surprises in the bubble are this gritty Nets team. The team had some doubts heading into the bubble without Irving, Dinwiddie, and Durant their chances to make a run in the playoffs didn’t seem too high.

However, with the emergence of Caris Levert, the Nets have been hot fire covering against the spread. It’ll be interesting to see how Raptors head coach Nick Nurse will motivate this Raptors squad to play with the same underdog mentality as they have been all year. I think this 9.5 spread and -420 line is semi outrageous but it makes sense.

If I do end up on the Raptors I like the 1st half Moneyline prop that’ll be half the Moneyline price.

Dallas Mavericks vs. Los Angeles Clippers (-6.5)
The Mavericks are one the favorite teams the public likes to bet on. It’ll be interesting to see how this line changes closer to game time. The Mavericks have found a chemistry between their two big stars.

The Mavericks may make a good cover the spread bet against the Clippers. It is so hard to gauge this Clippers team on paper because they always have a revolving door in their starting lineup.

The player to watch in this series will be Montrelz Harrell who just arrived at the bubble for the Clippers and is a key piece to this team’s championship aspirations. This game is one of my favorites to live bet, a lot of times as gamblers we feel pressured to take a line before the event starts.

Basketball is one the most exploitable live betting spots due to the fact there are so many possessions in a game. I think the value is betting on either side to live as if the Mavericks come out slow, that line will inflate to +200 / +250 or vice versa you’ll be able to grab the Clippers closer to even money during the game. 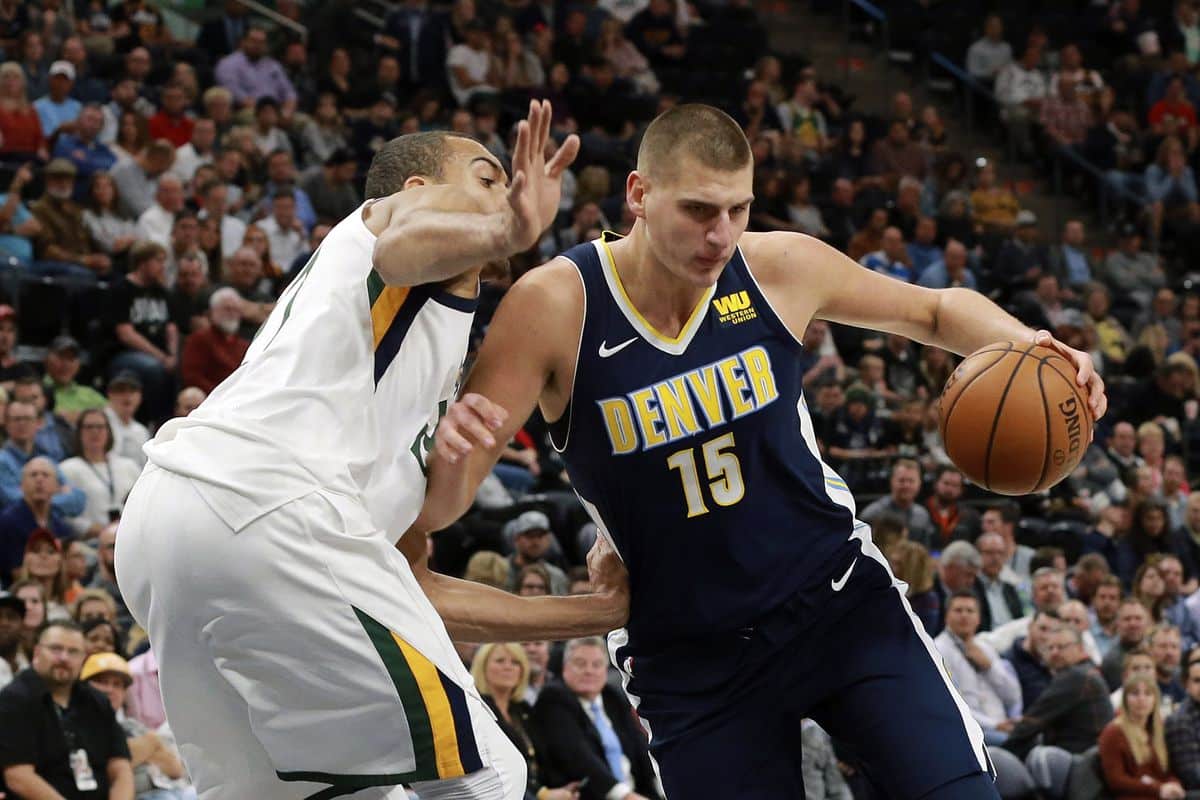