Thierry Henry, former Barcelona player’s name has come up on the list as potential replacement of Quique Setien at FC Barcelona.

Thierry Henry on the priority list of FC Barcelona

FC Barcelona faced demolition against German giants, Bayern Munich. They had to face an embarrassing 8-2 defeat and were knocked out of the Champions League. FC Barcelona defenders couldn’t stand the destruction of the Bayern Munich strikers. Quique Setien is set to be sacked and a board meeting has been called by President, Josep Maria Bartomeu and the club is already looking for a new manager.

President Bartomeu said, “It has been a very, very tough night. I am sorry for the Barca fans and members, for the players, for everyone,”

“We were not the club that we represent, I am so sorry.”

“There are some decisions that we had already made, and others that we will make over the next days”, he added.

He said,“Announcements will be made from next week, we need to make decisions after things have calmed down.”

“It was a devastating result. I congratulate Bayern, they played a great game and deserved to go to the semi-finals.

“We were not up to the occasion and we can only apologise to the members and fans.”

Thierry Henry is Arsenal’s all time leading goal scorer with the feat of 228 goals in all competitions. He has won Premier League Golden for record four times. Following the transfer to FC Barcelona, he was part of the club’s historic treble in 2008/09 campaign. He made 123 appearances for his National side,France netting 51 goals.

The former Arsenal player, Thierry Henry following his retirement started coaching Arsenal Youth teams. He was appointed as the assistant coach of Belgium in 2016. Henry had begun a dreadful managerial career with AS Monaco in 2018, succeeding Leonardo Jardim but getting sacked within 6 months of appointment. In 2019, Thierry Henry was appointed as the boss of MLS side,Montreal Impact and penned a two year deal with the club, with the option of extension.

Currently, the former Tottenham Hotspur gaffer,Mauricio Pochettino is leading the race for the managerial role and could be on his way to the club.

Next week the decision will be taken about the future manager at the club but certainly Quique Setien would be sacked following the humiliation FC Barcelona faced on Friday evening. 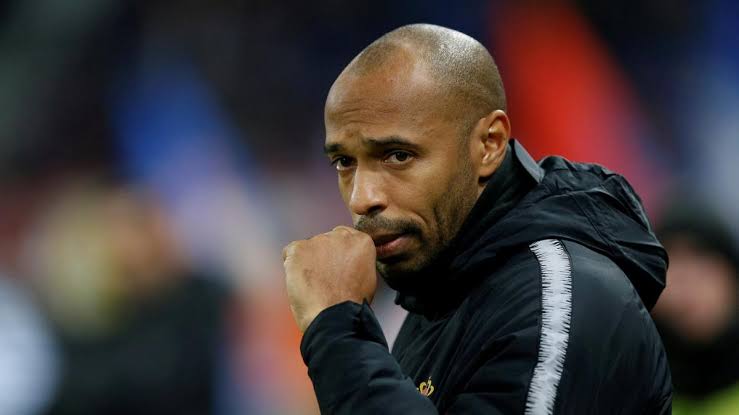