The MLB Hall of Fame is a very prestigious accomplishment, whether it was a no-doubt decision or a player scrapes by with the skin of his teeth. Either way it is the ultimate success of any major leaguer in the history of the MLB. There are roughly 75-100 active or retired players who will be future Hall of Famers. Some of them have more of a case then others. The retired players who deserve it will be a different article, so here are the top 10 active players who have no-doubt cases for the Hall of Fame.

The top three active players in the MLB that deserve to be in the Hall of Fame are Mike Trout, Albert Pujols, and Miguel Cabrera.

Mike Trout is only 29 years old, his birthday was last week. He is already number 41 on the list of top WAR (wins above replacement). By the end of this season, he should be up to at least 36 on this list, barring an injury. Albert Pujols is one home run away from passing Willie Mays on the all-time home run list. He has over 3,000 career hits and 600 career home runs. Miguel Cabrera has 2800+ hits, with over 480 homers and 1700 RBI’s. All 3 of these players are no doubt hall of famers, and to think they range from 29 years old to 40 years old.

Justin Verlander is 37 years old, has won two Cy Young awards and has a 72 WAR thus far in his career. His season has been halted due to injury but he has shown no signs of slowing down. Max Scherzer is a 36-year-old, 3 time Cy Young winner with a 59 WAR. Clayton Kershaw has a 65 WAR, another three-time Cy Young awards and only 32 years old. Kershaw’s ability to pitch in the playoffs is and has been caused for concern. The Dodgers are most likely going to make it again this year, and hopefully, he will be able to bounce back this year. Zach Greinke is surprisingly 36 years old and has won a Cy Young award. He has a 61 WAR.

The final 4 players are Robinson Cano, Joey Votto, Yadier Molina and Buster Posey. Between the 4 players, I just named the 4 pitchers, and the 3 no-doubt position players this list is 11 players long. It is not that I could not narrow it down one more player, but the fact that Cano was busted and suspended for PED’s in the 2018 season which will make it slightly more difficult to get into the Hall of Fame.

It is tough to think of Cano and Posey as Hall of Famers after a few average seasons recently. However, we cannot allow the most recent seasons to cloud our judgement. Posey is a three-time World Series champion with the San Francisco Giants and an MVP, Rookie of the Year, and 6 times All-Star. Cano has 2500+ hits, 1 time World Series champion, 8 times all-star, 325 homers and a lifetime .303 batting average. These stats add up to the hall of famers type numbers. Both of these players are deserving of a plaque in Cooperstown.

Yadier Molina and Joey Votto have another issue, they have had too many average seasons and neither has a ring to help their case. Joey Votto is a one time MVP and 6 time all-star, he also has a Gold Glove. Yadier Molina is a different story, with being one of the best defensive catchers of all time. He has 9 Gold Gloves and 4 Platinum Gloves. He is also a 2 times World Series champion and 8 time all-star, It is very difficult to argue against their hall of fame bids.

So those are the top 10 active players deserving of a Hall of Fame plaque, including one substitute since one has been suspended for PED’s. They are all deserving even considering their flaws. They all have a WAR higher than 50 and have been elite players within the last 20 years. 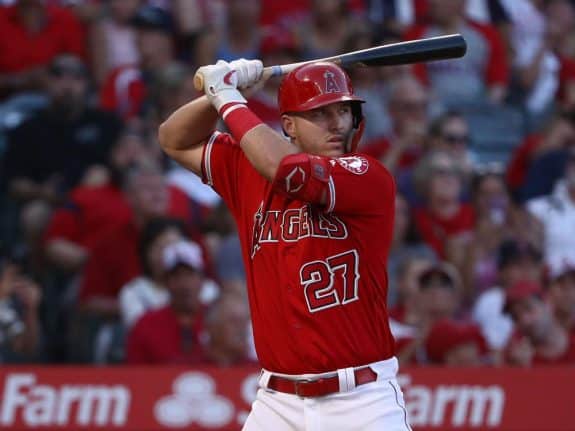 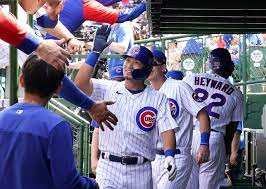 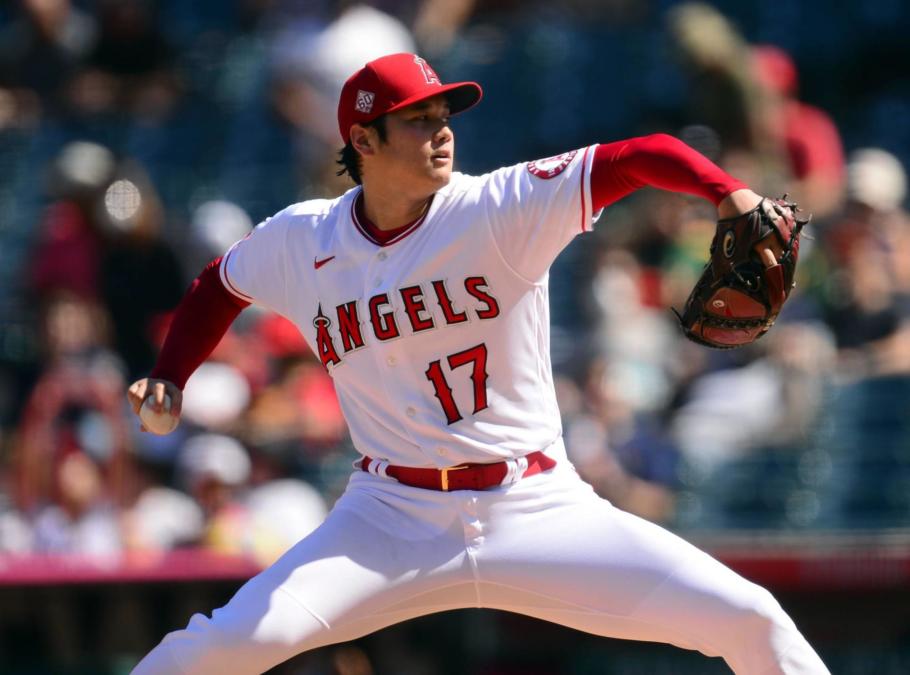 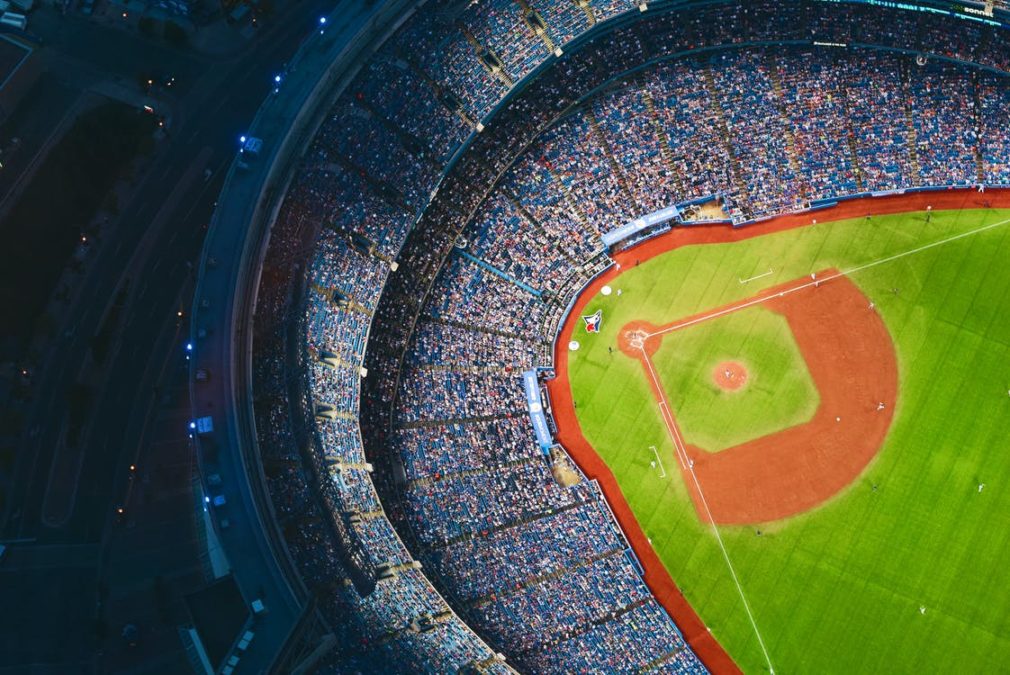 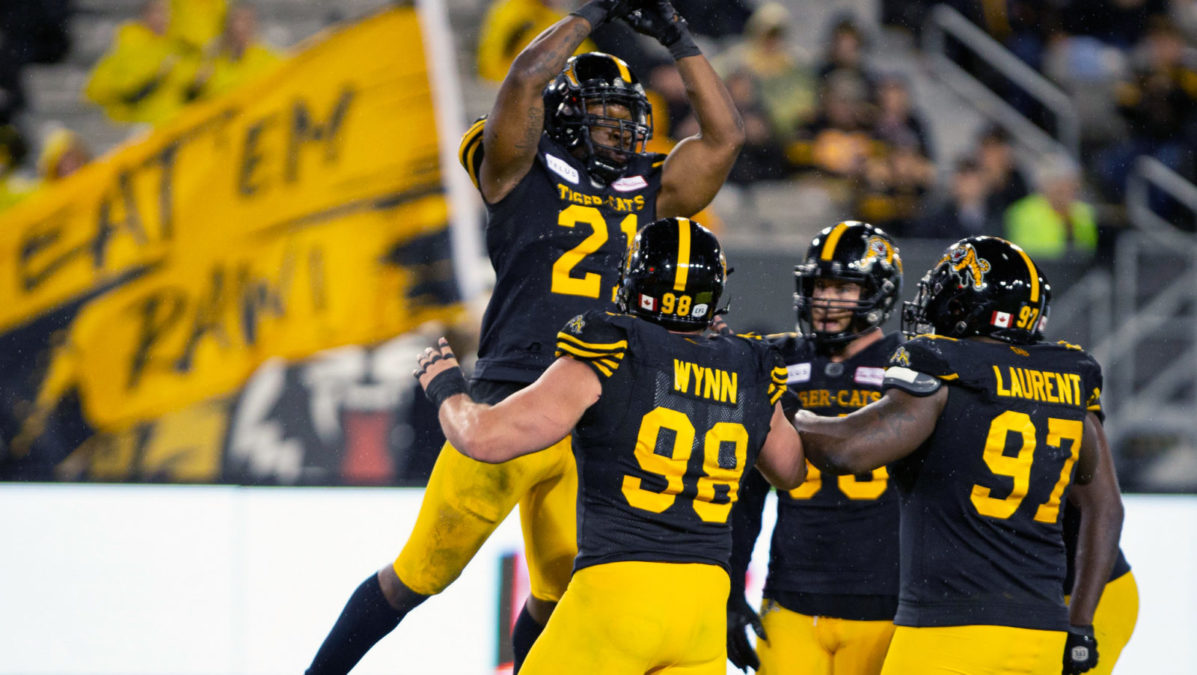 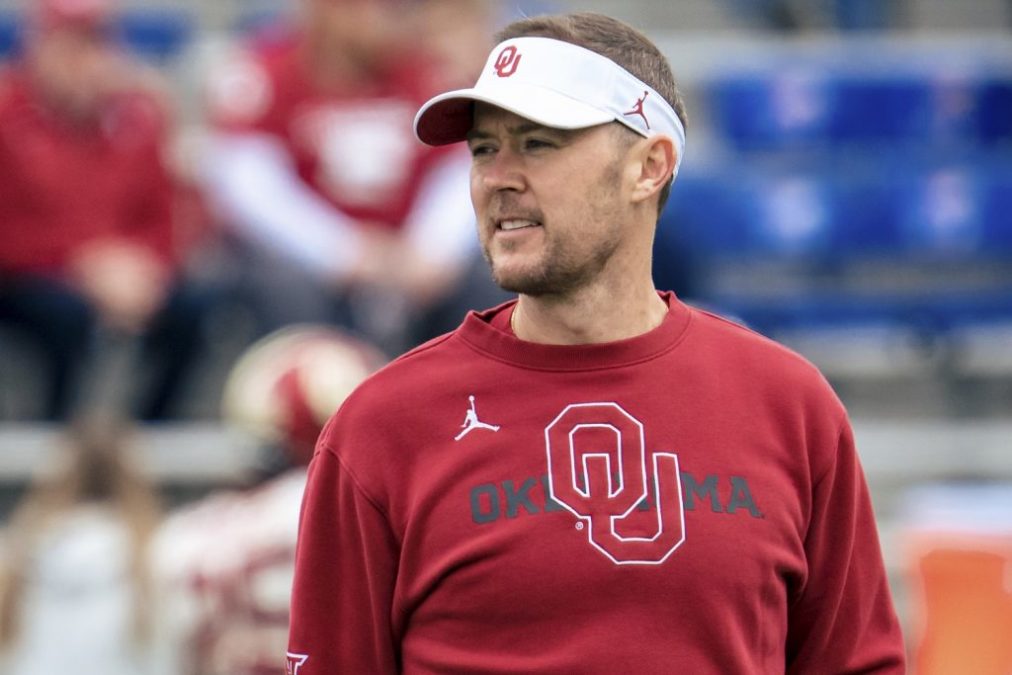 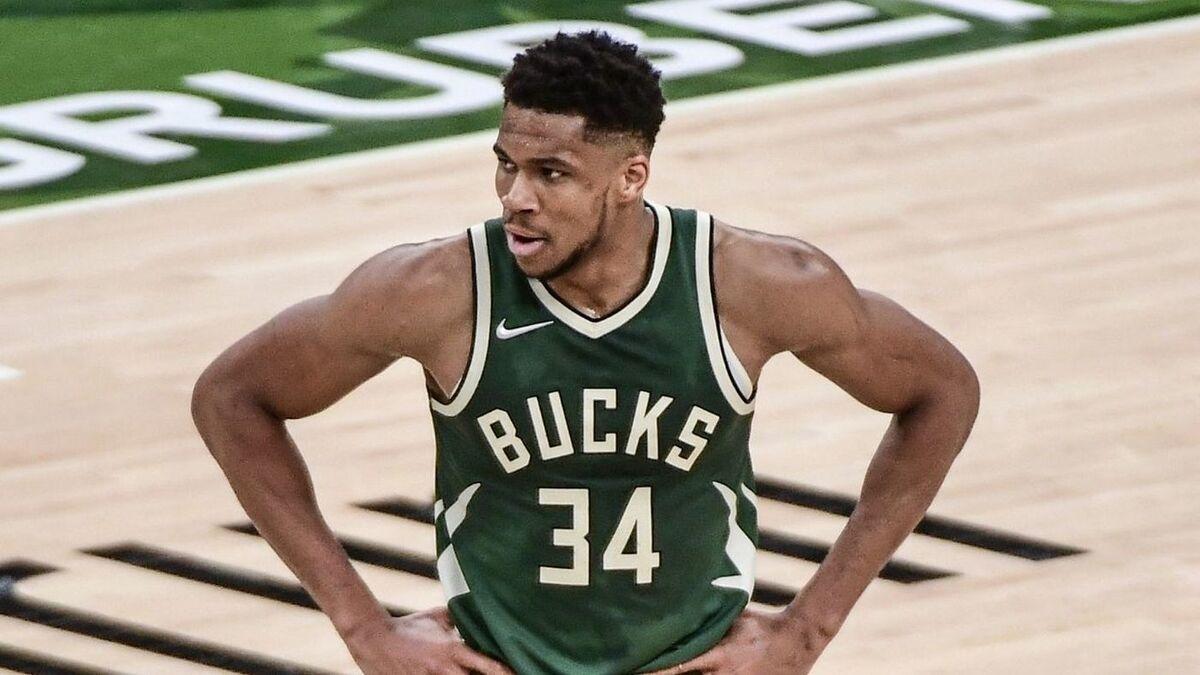 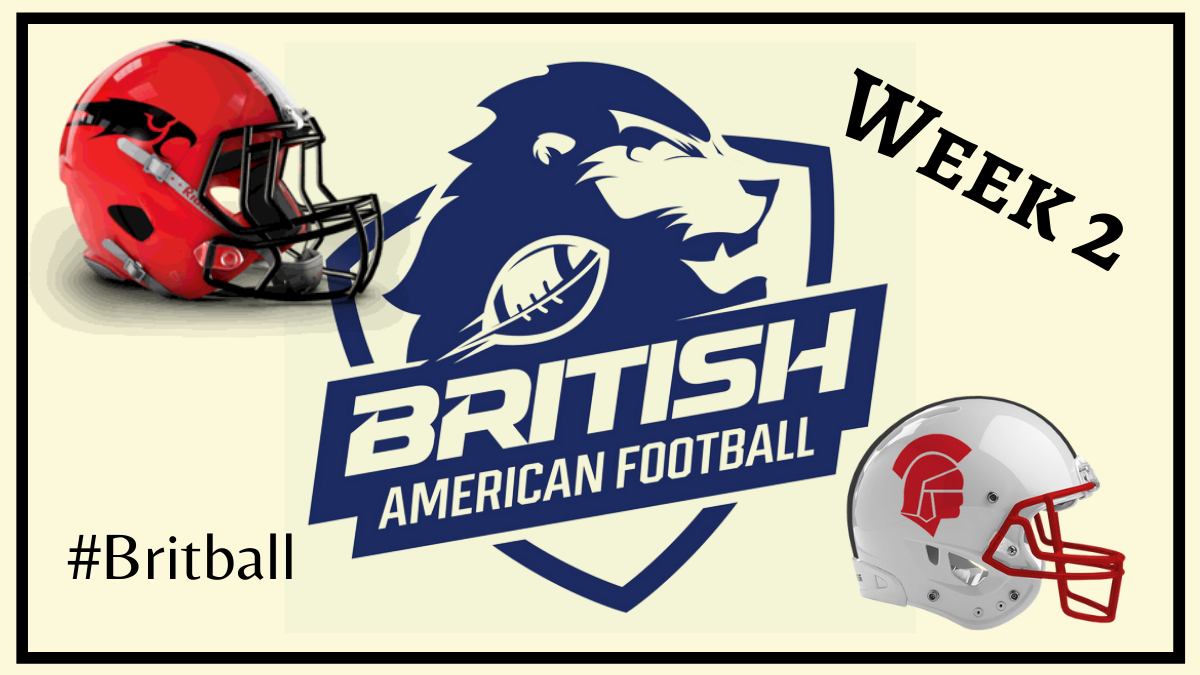