The Milwaukee Bucks clinch spot for the NBA Finals (4-2)

In this Game 6 of the Eastern Conference Finals, the Milwaukee Bucks had the occasion to close the series and reach the NBA Finals for the first time since 1974. However, the Bucks had to do it without their franchise player Giannis Antetokounmpo because of a knee injury. For the Atlanta Hawks, the team could count on the return of Trae Young, even though the point guard is still recovering from an ankle sprain.

In the absence of ‘The Greek Freak’, the Milwaukee Bucks needed to reciprocate the same performance as in Game 5, and they did. In a very good game mostly dominated by the Bucks, Jrue Holiday and Khris Middleton led the Bucks to win this very important game.

The two players combined for 59 points in the win over the Hawks (107-118). Furthermore, Khris Middleton played a major role in the victory of his team as he took over the game in the third quarter and scored 23 points to give his team a 22 points lead that the Hawks never came back from.

Can the Bucks win the title without Giannis Antetokounmpo ?

Now that the Milwaukee Bucks have reached the NBA Finals, a very important question needs to be asked, is Giannis Antetokounmpo going to play and at what level can we expect him to be after his injury?

Unfortunately, this Play-Offs season has been hugely impacted by the multiples injuries suffered by various All-Stars and it will certainly have importance in the NBA Finals. After the game, his coach and teammates reflected on the importance of Giannis and whether or not he could play the NBA Finals :

“It’s a day-to-day thing. We will update it when appropriate. The conversations between he and myself, it’s kind of private and we will see where he is each day. There’s a bittersweetness to him not being able to play these last two games.”

” Have his back. I mean, Giannis is one-of-a-kind guy. We obviously all see his basketball talent, but as a human being he is one of a kind. … In my opinion, one of the biggest things we did the last two games was play for him, have his back and hold the fort while he was out with an injury.”

Undoubtedly, we all hope to have the two times MVP on the court for the Finals against the Phoenix Suns.

In the case of the Atlanta Hawks, they had a very impressive Play-Offs run as no one expected them to be at this level and reach the Eastern Conference Finals for the Trae Young’s first Play-Offs.

Regrettably for the Hawks, Trae Young got injured. As a consequence, he played Game 6 injured and had a really bad game as it was obvious that he was still suffering from his injury.

The Atlanta Hawks are a very young team with a lot of talents like Cam Reddish demonstrated yesterday on Game 6, this team should be able to reproduce this performance in the future. 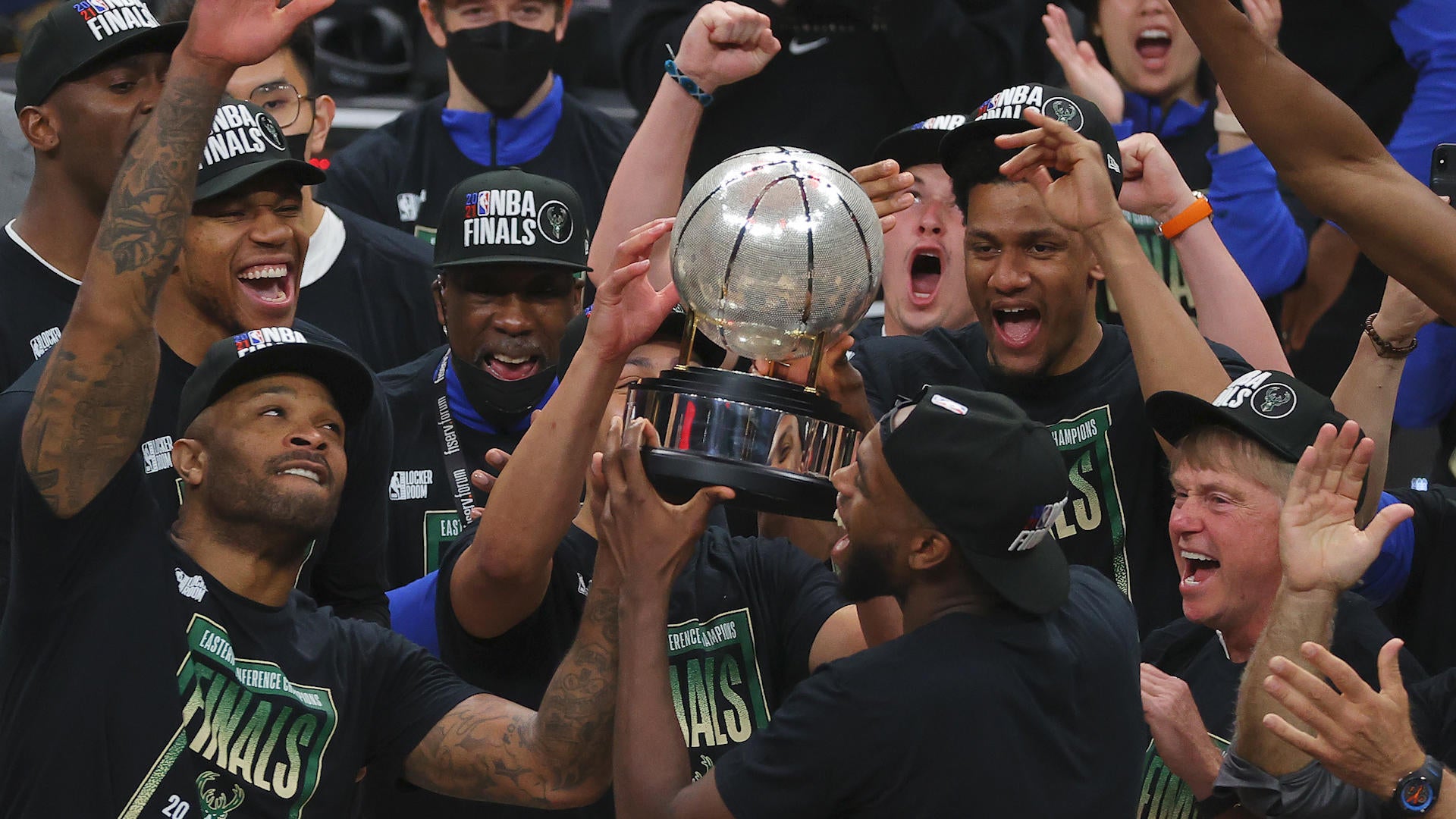