Max Verstappen once again took victory at the Red Bull Ring, after comfortably winning the Austrian GP. The Dutchman who started in pole position, further extended his championship lead to 32 points over Lewis Hamilton, after the Mercedes driver endured a difficult Austrian GP where he could only finish fourth. His Mercedes team-mate Valtteri Bottas finished second while McLaren’s Lando Norris continued his excellent season with another podium finish after achieving his best-ever qualifying on Saturday by putting his car on the front row of the grid.

It feels premature to already be crowning Verstappen champion at the start of July with many rounds of the season still to go, but such is the manner of his and Red Bull’s performances of late, it seems hard to imagine how Mercedes are going to turn this season around without sufficient upgrades. Last week was one of his best drives to date, and yet this weekend around the same track he arguably drove even better.

After topping 2 practice sessions, he qualified on pole before blasting off into the lead at the start of the race, leading every lap and getting the full 26 points in the process because he also managed to record the fastest lap too. In the process he took his first Grand Slam, which takes into account pole, fastest lap, win and leading every lap, and also became the youngest driver to do so as well. The last man to do so was Lewis Hamilton at the 2019 Abu Dhabi Grand Prix, which only serves to emphasise just how excellent Verstappen’s driving has been recently.

As for Hamilton, he once more struggled for pace at the Austrian GP, qualifying in 4th, one place ahead of Bottas, with Norris and Perez in 2nd and 3rd on the grid. He initially got away well, taking advantage of an early incident between Perez and Norris, where the Mexican driver had tried to get past around the outside of Turn Four, but ran out of road, going through the gravel trap and losing places. The Briton however, then toiled for nearly 20 laps trying to get by Norris, finally passing him at Turn Four. Unfortunately for Hamilton, he was now over 10 seconds behind Verstappen and with little chance of passing him.

Things then became even worse for the seven-time world champion as he damaged the floor of his car running wide at the bumpy last corner, which was harming his pace as well as suffering from tyre wear, a familiar theme for him this season. After much discussion the Mercedes team allowed Bottas to overtake his team-mate with 20 laps remaining, and Norris also made the most of Hamilton’s struggles by overtaking his compatriot a couple of laps later, before setting about getting by Bottas. He was gaining with every lap but luckily for the Finn the chequered flag came out with Norris just 2 seconds behind as they went over the line.

While 2nd at the Austrian GP would have been the best result of his career, Norris can hold his head high that he is in the podium places again, the third time this season, while he is incredibly the only driver to have scored points at every Grand Prix this season. Even more impressively, he did well to keep focus after being handed a 5 second time penalty for the aforementioned incident with Perez, which meant he needed to lap consistently well to avoid dropping down the order after his penalty was applied. As it was, Hamilton’s lack of pace, finishing 25 seconds behind Norris, rendered that irrelevant but the salient point was how immaculate his driving was from that point onwards.

Excitement throughout the field

Last weekend’s Styrian GP didn’t offer much in the way of excitement, but today’s Austrian GP definitely delivered with overtaking throughout. The race was also notable for what felt like an inordinate amount of penalties handed out by the stewards. While Perez had been on the receiving end of an incident with Norris, he also got himself into trouble twice in the Austrian GP, both times for pushing Charles Leclerc off the track as he made his way back through the field. Those two 5 second penalties dropped him to 6th at the conclusion of the Austrian GP as Carlos Sainz did just about enough to set a lap quick enough to move up to 5th once the penalties were applied.

It was another decent drive from Sainz after qualifying outside the top 10, just as team-mate Leclerc did, but while Leclerc struggled with ageing tyres, Sainz found the pace to overtake Daniel Ricciardo, with the Ferrari team giving the Spaniard permission to swap places with Leclerc, who couldn’t get past Ricciardo. Even though Ricciardo has been overshadowed by the form of Norris in 2021, he made amends for getting knocked out of Q2 by finishing 7th, a decent haul of points after starting 13th.

Pierre Gasly continues to do his reputation no harm with a solid drive to 9th after a superb 6th place on the grid. His team-mate Yuki Tsunoda started in 7th, but didn’t join Gasly in the points, instead being on the receiving end of the many steward penalties, as he was punished for crossing the white lines at the pit entry. Fernando Alonso took the final points position, doing well to finish in the top 10 after missing out on a place in Q3 when Sebastian Vettel blocked him at the final corner in qualifying.

Vettel has received praise this season for how well he has adapted to Aston Martin, his new team, finishing on the podium in Baku, but this weekend wasn’t his finest, taking a 3-place grid penalty that moved him back to 11th for the Alonso incident on Saturday, and then being involved in a bizarre accident towards the end of the Austrian GP with his former Ferrari team-mate Kimi Raikkonen as the two battled for 12th at Turn Five. The crash evoked memories of another odd incident involving Vettel, when he collided with Lance Stroll after the end of the 2017 Malaysian GP, although on this occasion Vettel was blameless, with Raikkonen being penalised by the stewards for moving under braking.

Russell narrowly misses out on points

Last weekend George Russell missed out on his first points finish in his Williams career after a retirement that came while he was running in the top 10. It felt like a case of what could have been, so it will feel even more frustrating this weekend that for most of the race he was running in the points and free of any reliability issues, and yet still missed out when Fernando Alonso hunted him down and took 10th place with only a few laps left.

However, he has ticked off one milestone in his career, by finally getting into Q3, a remarkable achievement for a Williams car that really has no place being so high up the grid. Although he started 10th last weekend that was after the application of a penalty, and this time he took no time getting used to Q3 by qualifying 9th which became 8th on race day when Vettel was given a grid penalty. It was the first time a Williams had participated in the final session of qualifying since Monza 2018.

A slow exit out of Turn Three and on the run down to Turn Four on the opening lap cost him places, but he drove a clean race to move himself into the points places and there can be little shame in losing a position to a racer as tenacious as Alonso, who is also in a considerably quicker car. Russell is clearly coursing with confidence right now after a good Austrian GP, and will feel the benefit of a lively ome crowd at Silverstone for the British Grand Prix in a fortnight.

While Williams have scored a point since Russell’s debut for the team in 2019, that came at a particularly eventful wet German Grand Prix when Robert Kubica benefited from post-race penalties that dropped the Alfa Romeo drivers out of the points. Russell’s finishes meanwhile have been entirely on merit and it is surely only a matter of time before he breaks into the top 10.

On the weekend when Lewis Hamilton announced a new two year deal with the Mercedes team, attention now turns to who will be joining him, and Russell is in with a strong shout of replacing Bottas, a former Williams driver himself. Whether Mercedes want the attention of an all British line-up, which was the case at McLaren from 2010-2012 with Jenson Button and Hamilton, is a question for them to answer.

Attention will turn to the second spot at Mercedes in the coming months, but for now their immediate focus will be on finding a way to beat Verstappen. A win in front of his home crowd at Silverstone would be the dream for Hamilton after a difficult few races, not least today’s Austrian GP. Verstappen, though, will be doing his best to deliver a dose of reality. 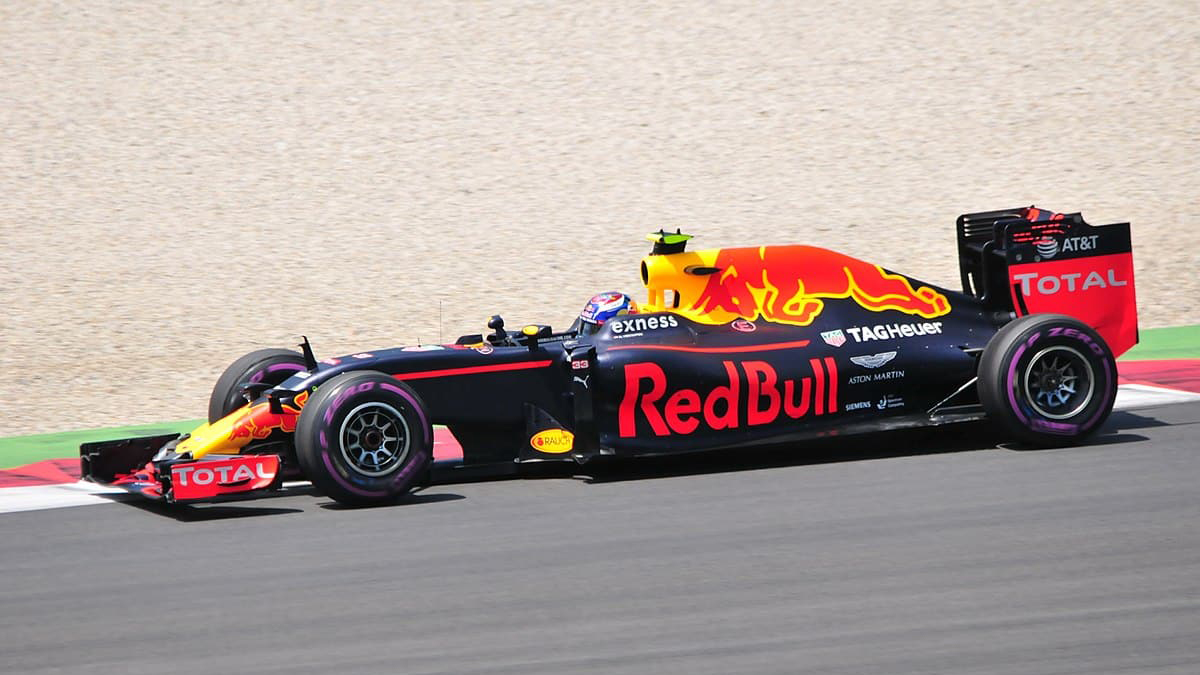