After a two month hiatus, the NBA kicked off yet another unique season. A 72-game season that will be highlighted by the return of stars that weren’t included in the NBA Bubble such as Stephen Curry, Kevin Durant, and Kyrie Irving. The stakes will be high as all 30 teams will be vying for their spot for the playoffs come next April. Here’s a quick recap of all the games that happened during opening week.

The 2020-21 NBA Season began with the Golden State Warriors in the Barclays Center against the Brooklyn Nets. Stephen Curry looked like he didn’t miss a beat on the court, recording a double-double of 20 points and 10 assists, but it was the first look at the dynamic duo of Durant and Irving that stole the show in the contests, recording a combined 48 points. Brooklyn would go on to win in a very convincing fashion over the Warriors, 125 to 99. It was a battle of crosstown rivals as the Los Angeles Lakers received their championship rings before taking on the Los Angeles Clippers.

Once the ceremonies were finished, the Clippers wasted no time taking out their aggression on the NBA Champions. Paul George led the way for the Clippers with 33 points, followed by Kawhi Leonard with 26 points. Though the Lakers lost on opening night, they would rebound later in the week.

While on the subject of rivals, the Eastern Conference Champion Miami Heat started their season in Amway Center against the Orlando Magic. Despite Bam Adebayo’s double-double performance of 25 points and 11 rebounds, plus Goran Dragic’s 20 points, it would be the Magic who would take center stage, led by Evan Fournier 25 points, Aaron Gordon’s 20 points, Terrence Ross’s 19 points, and a double-double showing from Nikola Vucevic with 15 points and 11 rebounds.

The Indiana Pacers won over the New York Knicks, led by Domantas Sabonis, and the Cleveland Cavaliers won over the Charlotte Hornets. Other victories include the Philadelphia 76ers winning over the Washington Wizards,  The Boston Celtics edging out the Milwaukee Bucks, The San Antonio Spurs blowing out the Memphis Grizzlies, and the Phoenix Suns winning big over the Dallas Mavericks.  The game between the Houston Rockets and the Portland Trailblazers was postponed due to COVID-19 protocols that were ignored by James Harden.

On Christmas Day, the NBA presented a five-game event, which was kicked off by the Miami Heat and the New Orleans Pelicans. Zion Williamson recorded a double-double to the tune of 32 points and 14 rebounds, the Heat would increase their record on Xmas, led by Adebayo’s 17 points, Dragic’s 18 points, 11 points from rookie Precious Achiuwa, and 23 points from Duncan Robinson, who would set a record for most 3-pointers made with six. The Miami Heat now have an NBA Christmas Day record of 10 wins and 2 losses.

The Milwaukee Bucks cruised to victory in dominant fashion over the Golden State Warriors in a 138 to 99 win, the Brooklyn Nets continue their early dominance with a win over the Boston Celtics 123 to 95, LeBron James and the Lakers rebounded from their opening night lost in another marquee matchup, this against Luka Doncic and the Dallas Mavericks with a 138 to 115 win, and the Los Angeles Clippers were victorious in a highly physical battle against the Denver Nuggets, which saw Kawhi Leonard leave the game after taking an elbow to the jaw.

Saturday was highlighted by a trio of high matchups, starting with the Atlanta Hawks and the Memphis Grizzlies. Trae Young and Ja Morant were front and center for their respective squads in what was a high scoring showdown. Young had 36 points, while Morant made 28 points as the Hawks triumphed over the Grizzlies. The Philadelphia 76ers made dominated the New York Knicks, led by a double-double performance from Joel Embiid, who had 27 points and 10 rebounds, plus 17 points each from Tobias Harris and Seth Curry.

The postponed game between the Rockets and the Blazers took place with James Harden in the starting lineup for Houston. The Blazers would win in a close contest with a 128 to 126 win. Harden had 44 points and 17 assists for the Rockets, while C.J. McCollum also had 44 points, Damian Lillard with 32 points, and Jusuf Nurkic with 12 points and 11 rebounds. Other games included the Magic winning over the Washington Wizards 130 to 120, the Oklahoma City Thunder defeating the Charlotte Hornets 109 to 107, the Cleveland Cavaliers over the Detroit Pistons 128 to 119, the Minnesota Timberwolves winning against the Utah Jazz 116 to 111.

On Sunday, The Dallas Mavericks thrashed the Los Angeles Clippers in a 124 to 73 victory which saw Doncic make 24 points, followed by 21 points from Josh Richardson. The Charlotte Hornets win big in a close game against the Brooklyn Nets with Gordon Hayward leading the Hornets with 28 points against the combined effort of 54 points from Durant and Irving. The New York Knicks pulled off a major upset over the Milwaukee Bucks 130 to 110, led by Julius Randle’s 29 points and 14 rebound performance and 17 points from R.J. Barrett. The Pacers won a close game against the Celtics and the Lakers won another game in dominant fashion, this time against the Minnesota Timberwolves.

And that was a recap of all that went down during opening week for the 2020-21 NBA season. There will be more notable games to be covered as the season progresses. 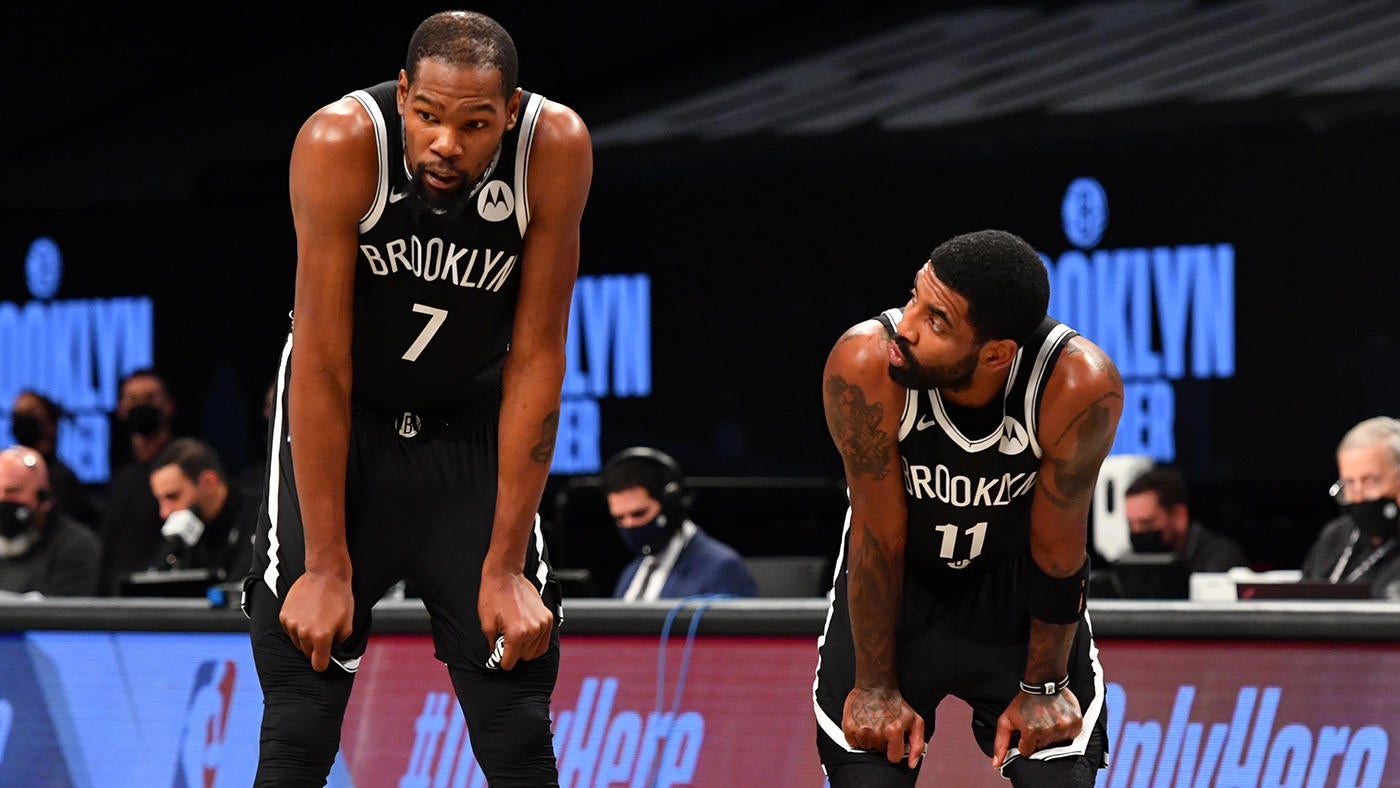