As the All-Star Game draws near along with the Trade Deadline, the NBA continues to ramp up the action. Although the starters and reserves have been selected, Kevin Durant of the Brooklyn Nets will miss the event due to a hamstring injury, while Jayson Tatum of the Boston Celtics will take his place in the starting lineup and Domantas Sabonis of the Indiana Pacers being inserted as a reserve. Despite the lack of excitement for this year’s all-star game, here are some highlights that’ll garner your attention.

The Chicago Bulls delivered a 120 to 100 blowout against the Houston Rockets on Monday as Coby White and Wendell Carter Jr. each recorded a double-double. White had 24 points and 10 rebounds, while Carter Jr. made 18 points and 13 rebounds. David Nwaba had 22 points for the Rockets, followed by 15 points from John Wall and Danuel House Jr. Luka Doncic and the Dallas Mavericks prevailed over the Memphis Grizzlies in a 102 to 92 contest that saw Doncic with 21 points and Tim Hardaway Jr. with 29 points. Ja Morant had 22 points for the Grizzlies. The Miami Heat ended their seven-game road trip on a high note against the Oklahoma City Thunder 108 to 94. Duncan Robinson had 22 points, Kendrick Nunn with 20 points, and Bam Adebayo with 19 points and 13 rebounds. Shai Gilgeous-Alexander had 27 points for the Thunder. The Washington Wizards won big in overtime against the Los Angeles Lakers 127 to 124. Bradley Beal had 33 points for the Wiz, while Russell Westbrook made 32 points, 14 rebounds, and 9 assists.

Stephen Curry and the Golden State Warriors came up big against the New York Knicks in a 114 to 106 win on Tuesday. Curry led the way with 37 points, while Julius Randle put up 25 points and 10 rebounds for the Knicks. The Milwaukee Bucks prevailed over the Minnesota Timberwolves 139 to 112. Giannis Antetokounmpo made 37 points for the Bucks, while Karl Anthony-Towns made 26 points and 11 assists for the Timberwolves. The Washington Wizards looked to win big again in the City of Angels, but it was not meant to be as the Los Angeles Clippers won over the Wizards 135 to 116. Kawhi Leonard had 32 points and Paul George with 30 points for the Clippers, while Beal had 28 points and 10 assists, followed by 20 points and 10 assists from Westbrook.

The Philadelphia 76ers continued to increase their mainstay atop of the Eastern Conference as they delivered a 111 to 97 blowout win against the Mavericks on Thursday. Joel Embiid had 23 points and 9 rebounds for the Sixers, followed by Ben Simmons and Seth Curry with 15 points each. The Bucks went to the Big Easy and came away with a big win over the New Orleans Pelicans in a 129 to 125 contest. Giannis had 38 points and 10 assists, followed by 31 points from Khris Middleton, and 24 points from Donte DiVincenzo. Zion Williamson had 34 points for the Pelicans, followed by Brandon Ingram’s 23 points, and 20 points from Lonzo Ball. 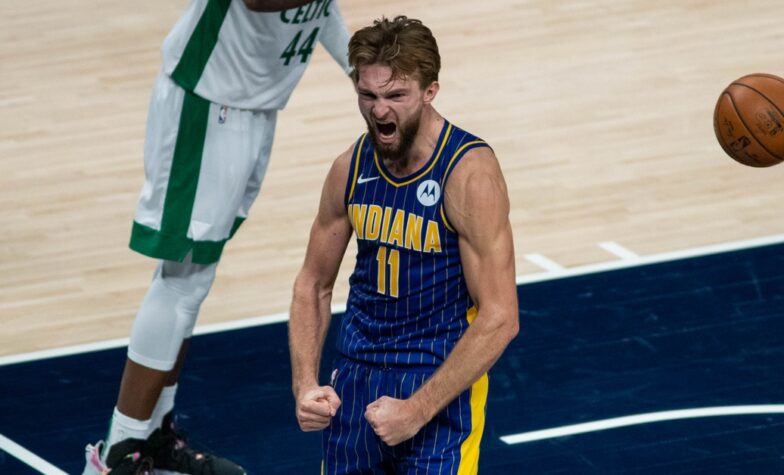