The NBA season resumes on July 31 when 22 of the 30 teams, based on their winning percentage and win-loss record, will play against each other at the Disney World Sports Complex in Orlando, Florida.

The season was suspended on March 11 due to the coronavirus pandemic, which has infected several players, including Kevin Durant, Donovan Mitchell, and Rudy Gobert, though the cases were asymptomatic.

While some players are cautious about restarting the season because of the pandemic, the league will have to take that precaution to note. With a schedule released two days ago, it’s time to take a look at who will reach the postseason ball and who will have their season end like the clock striking midnight on Cinderella.

The contenders: The Los Angeles Lakers, Milwaukee Bucks, and the Los Angeles Clippers are the prime contenders, if not shoe-ins to reach the NBA Finals in October, however it will not be an easy task. The Lakers and the Clippers will meet on the first day of the remaining schedule, giving fans another preview of a Western Conference Finals matchup, but it will be key matchups thereafter that would determine with L.A. team will have the number 1 seed.

Both the Lakers and Clippers face the Utah Jazz, but the Lakers will also have a tough outing against teams such as the NBA Champion Toronto Raptors, Utah Jazz, Oklahoma City Thunder, Houston Rockets, and the Denver Nuggets. The Clippers, on the other hand, may have one of the easy schedules, despite facing a game New Orleans Pelicans. As for the Bucks, they face challenges from the Boston Celtics, the Rockets, Miami Heat, Dallas Mavericks, and the Raptors. The Bucks may be the number 1 seed in the NBA Eastern Conference, but how long will they hold on to it before Boston, Miami, or Toronto knock them off the perch?

The Threats: As mentioned before, teams such as Boston, Houston, Denver, Miami, the Philadelphia 76ers, and the defending champion Raptors all present a challenge to the top contenders heading in to the restart of the season, but which one will be the most dangerous heading in to the postseason? The Heat would have to be considered a dangerous threat heading down the stretch for many reasons.

First, they have a roster that has young athletic players, but also depth. Secondly, some of the players that sat out with injuries, most notably Meyers Leonard, are at full health, and thirdly, Jimmy Butler continues to lead the team while Bam Adebayo continues to come into his own and improve. It should be also mentioned that Miami has gotten the better of Milwaukee in 3 of their 4 contests this season. The Heat and Bucks will meet on August 6 on TNT.

The Raptors and the Celtics, who are seeded at second and third respectively in the NBA Eastern Conference Standings, are also nipping at the chance to knock the Bucks off. Milwaukee and Boston both won a game each against the other, while Toronto had no such luck. Either way, Jayson Tatum and Pascal Siakam look to write a different narrative for their Boston and Toronto respectively against Giannis Antetokounmpo and the Bucks.

As for other threats like Philadelphia, Houston, and Denver will certainly make some noise during the season and in the playoffs. The Sixers had time to improve during the suspension of the season, hopefully where Ben Simmons’ jump shot is precise, something that was missing from his game.

James Harden and Russell Westbrook will look to be the one-two punch combination for the Rockets on both ends of the floor, but they’ll also help from Eric Gordon, P.J. Tucker, and Clint Capela to propel them. The Nuggets are another team to keep your eye, not because of the double-double performance that Nikola Jokic will bring, but also players like Michael Porter Jr. and Gary Harris being difference makers for Denver.

Dark Horses and Nuisances: Teams like Dallas and Utah fit in this category along with the Indiana Pacers, Portland Trail Blazers, New Orleans Pelicans, Memphis Grizzlies, Washington Wizards, and the hometown Orlando Magic. These are the teams that could make a playoff spot somewhere between the 6th and 8th seed, they will more than likely give the favorites and threats headaches because of their star players. Keep an eye on players like Luka Doncic, Donovan Mitchell, Damian Lillard, Victor Oladipo, Zion Williamson, Bradley Beal, Aaron Gordon, and Nikola Vucevic to be X-Factors to make their team play spoilers against the top teams.

The games will be televised on TNT, ABC, ESPN, and NBATV for complete coverage. For a look at the season schedule, you can find it here. https://twitter.com/ChrisBHaynes/status/1276655999420526592/photo/1

There is no doubt that the NBA’s return is much needed, especially during these difficult times. Leagues such as NASCAR and soccer leagues like the Premier League and La Liga have already resumed play, now it’s time to get back to basketball. 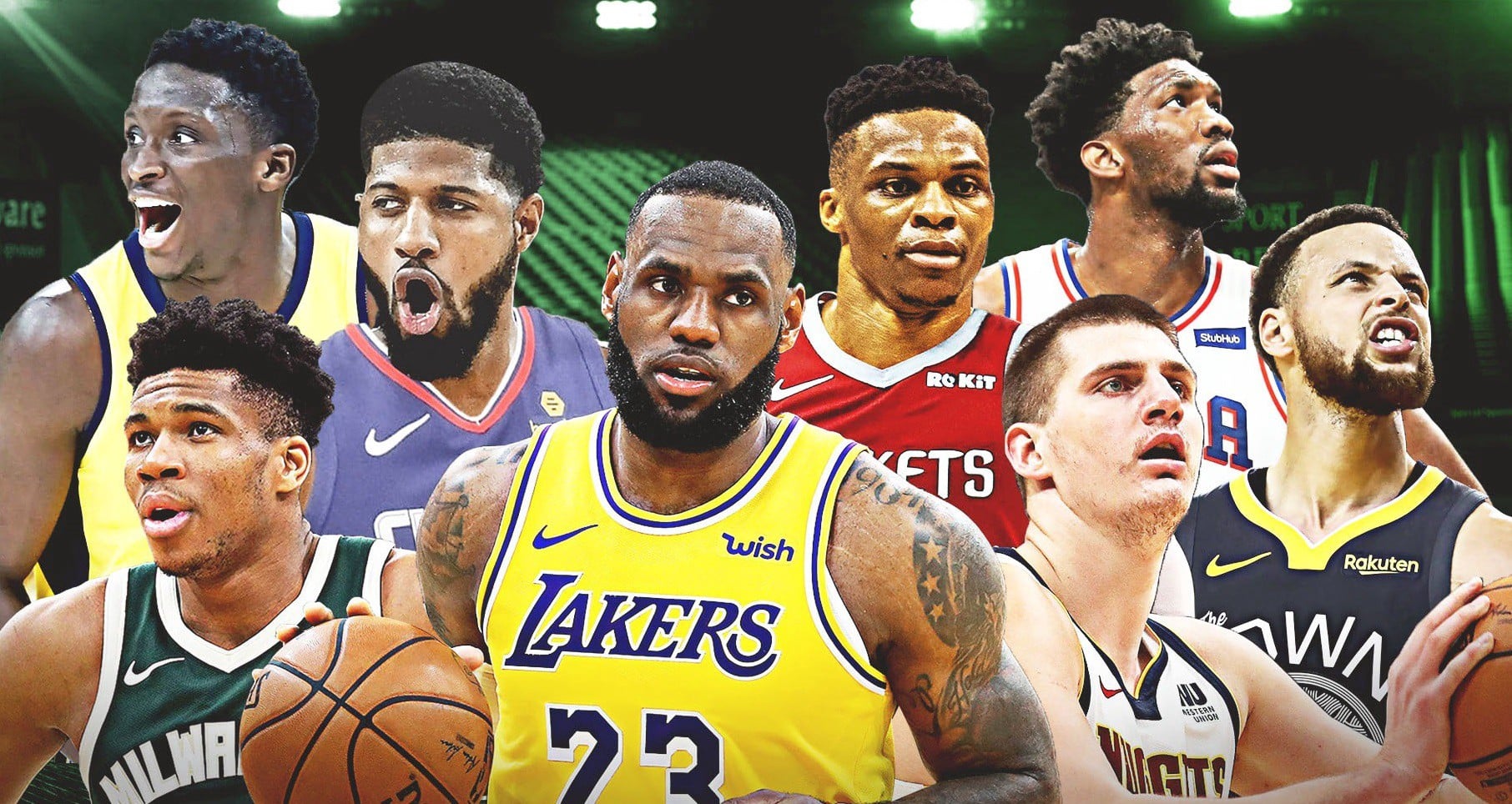