But they’re not who he really should be going all out for.

Owner Roman Abramovich and his board should be focusing their efforts on one player: a center-back.

The Blues already have a very potent offensive line, with Werner set to join Tammy Abraham up top and Ziyech, Christian Pulisic, Callum Hudson-Odoi, and Willian (if he stays) on the wings.

Not to mention they have Mason Mount and Ruben Loftus-Cheek who could also play out wide if need be. Havertz is an excellent player, but his position of attacking midfield/winger is not a concern at the moment.

The two positions where Chelsea are in dire need of help are left-back and center-back, but a strong, reliable center-back is infinitely more important.

The men at the heart of the defense make up part of the spine of the team, and their impact cannot be overstated.

Let’s use newly-crowned Premier League champions Liverpool as an example. Before they became the unstoppable force that they are now, they, too, faced their fair share of defensive issues.

Their formidable attack was at times foiled by their inconsistencies at the back, with their center-back pair consisting of Dejan Lovren and Joel Matip, two underwhelming players at the time.

Much like Chelsea right now, they were in and around the top four for a few seasons without really challenging the top two.

But then everything changed. Why? Because they signed Virgil Van Dijk.

They paid £75m for him, a record fee for a defender, and they received heavy criticism for this signing. However, the Dutchman had an instant impact, transforming the Reds into one of the best defensive teams in the country.

Not only did his quality improve the team, but he also made his teammates better, with the boost of having such a world-class defender to play alongside making players more composed and self-assured, like both Lovren and Matip.

Now, Liverpool is the best team in the world, and it all started because they signed a top center-back to lead their team.

The Blues do not have a central defender of such status; instead, they have several promising ones. In academy product Fikayo Tomori, they have a real future gem on their hands.

Andreas Christensen has true quality, but is not consistent enough, while Kurt Zouma is dominant off the ball but sloppy and error-prone on it.

The closest Chelsea has to Van Dijk is Antonio Rudiger, who has pace, smart tackling, and fairly good distribution. He seems to have finally shaken off his long-term injury worries, and having him back is certainly a boost for Lampard.

As good as he may be, though, Rudiger is no Van Dijk. He is no Sergio Ramos, and he is no Gerard Pique.

He’s an important contributor to the team, but he will never be the rock at the back Chelsea will depend on for years to come like, say, John Terry.

Ever since the former captain retired, he has never truly been replaced, and that should change this summer.

Money is certainly not the issue for Chelsea, having bid around £70m for Havertz, and with Leicester asking for something similar for Chilwell.

Abramovich’s pockets are deep, but they are surely not deep enough to afford all three, so the Blues boss must prioritize.

Havertz will have a wonderful career at any club, but Lampard is well-stocked in his position and does not necessarily need him in the team.

However, his value has gone down recently with Leverkusen not finishing in a Champions League position, so this may be an opportunity for Chelsea to snag a potential Ballon D’or Winner on a relative bargain.

If that is the case, then the Blues must give up on Chilwell and focus on a cheaper option, such as Ajax’s Nicolas Tagliafico, who is available for close to £25m.

Using the funds they save, they can still sign a world-class center-back. The best option available is the Senegalese international Kalidou Koulibaly.

He has long been linked with a move to the Premier League, with Chelsea, Manchester City, and Liverpool all interested, and it is easy to see why.

The 29-year-old combines pure strength with sensational general defending, an imposing aerial prowess, and very solid distribution. He is a true all-around center-back.

While he may seem too old to splash money on, players like him can last for a very long time at the top, as shown by a number of defenders around the world, such as Giorgio Chiellini, Ramos, and even Terry.

This summer may finally be the year Koulibaly moves on from Napoli, given his side’s struggles this season, and a deal could potentially be reached.

He will not come cheap, as Napoli’s president Aurelio De Laurentiis has a history of milking the top clubs for as much money as he can, much like Gonzalo Higuain’s transfer to Juventus.

However, this should not deter Chelsea from signing him, as they have shown they can compete financially.

They are also one of the best-suited clubs in the market this summer after their yearlong transfer ban and the big-money sales of Eden Hazard and Alvaro Morata.

Koulibaly would instantly transform this young Chelsea team into title contenders, much like Van Dijk did for Liverpool. Even at over £85m, he is arguably worth it.

If not him, then it must be someone else, such as Dayot Upamecano or Alessio Romagnoli, but the bottom line is the Blues desperately need a world-class defender to pair with Rudiger.

In the event that Lampard can get one of these players across the line, as well as a left-back and potentially Havertz, I fully expect Chelsea to be challenging for the title by next season. 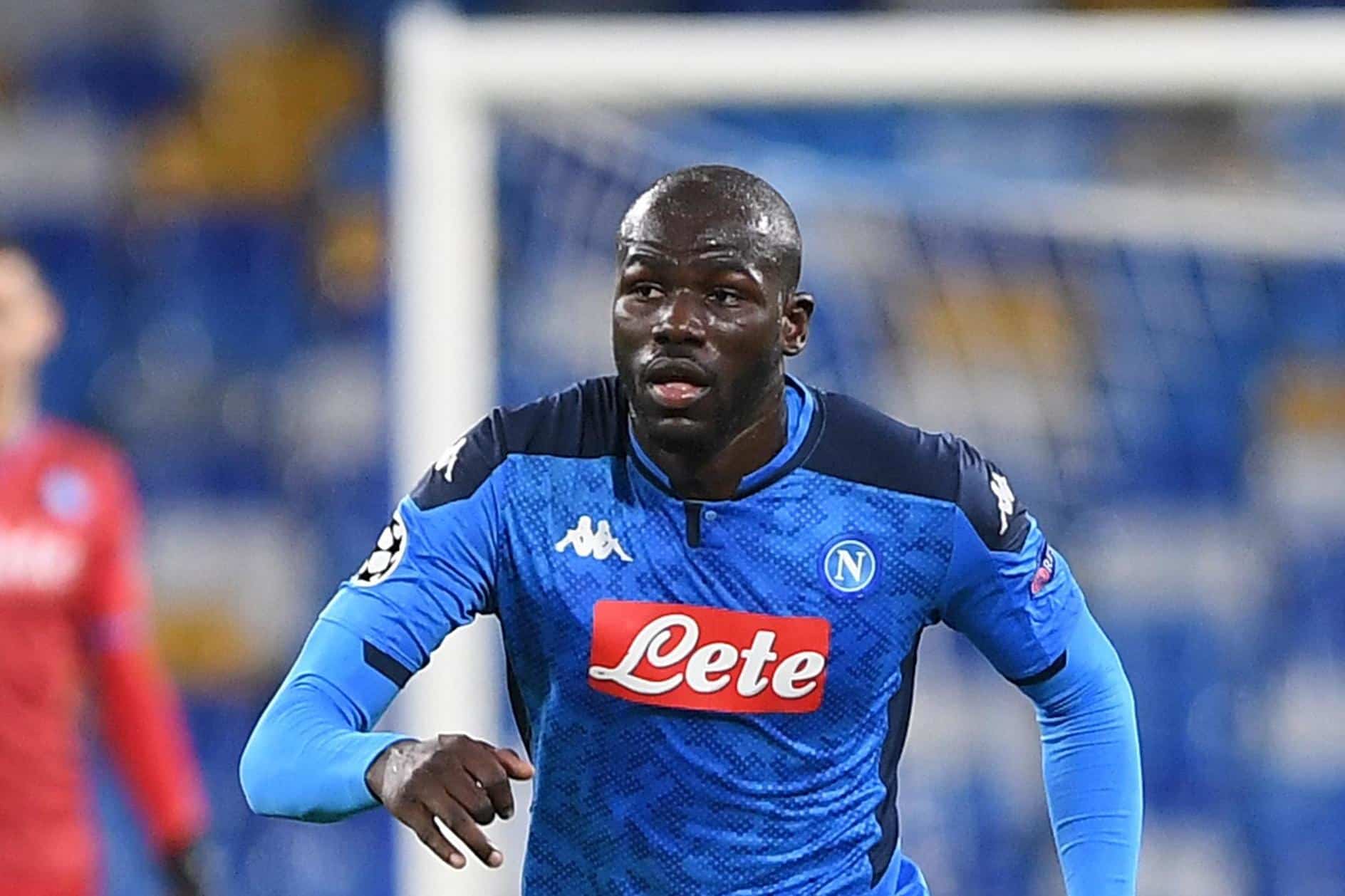