Around 80 years down the line on 12th September 1937 in Barbados a bowling magician made a baby cry while taking his first breath after coming out from his mother’s womb in Glebe islands in Barbados. Yes, he was Wesley Hall. Who would have imagined that the infant would later lead the deadly bowling line up of the then Great West Indian side in the coming years?

With sheer brilliance and natural prowess, he left an indelible mark on the 22 yards of the cricket ground. A once in a century bowler whose unique action which helped him generate pace was enough to petrify the batsman on the other side.

The extraordinary bowling figures is suggestive of his utmost dedication and perseverance towards the game of cricket.

A match-winner for the West Indies team, he was no doubt a boon for any cricketing team.
While the fans and experts drooled over his exploits, let us also take a trip down the memory lane and relive the moments of batting decimation. 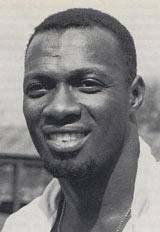 Having made his fierce debut against India in 1958, a great career was yet to unfold in front of the eyes of his supporters. He twinned sheer pace with stamina to spearhead the West Indies’ attack in the 1960s.It was during the tours of India and Pakistan in 1957-58 that Hall shone brightly by bowling with hair raising speed and control to scalp 46 wickets.

Hall is remembered for his heroics in the tour of Australia in 1960-61. In the famous tied test at the Gabba-Brisbane, he scalped nine wickets with his ravaging run-up coupled with profound speed. He also went against the captain’s orders in the final over of that match by bouncing out Richie Bernaud and Wally Grout. He swept 21 wickets in that series signaling his lethal bowling capacity to the cricketing world.

The tour was followed by the South Asian rival. When India came into the shores of the Caribbean island, they were not-so-kindly received by the West Indian champions. With Charlie Griffith taking the onus from the other end, Sir Wesley Hall bought nightmares to the Indian batting line up. Hall stamped his authority with mesmerizing figures. Wrapping up the formalities, he drew 27 wickets under his belt at an average of 15.74.

Sometimes his pace proved to be detrimental to the batsman. On a tour to England in 1963, he bowled some venomous spells. His vicious deliveries to Colin Cowdry at Lord’s that climbed awkwardly on him which unfortunately broke his arms.

Now one can imagine that the 6 feet 5inch tall gentleman’s presence on the field was enough to bolster psychological victory to the West Indies team which treasured the same vigor and zeal after he hanged his boots.
The legend finished his professional career on a high, bagging 192 wickets with an average of 26.39.

A Dapper Who Wore an Illustrious Cap of Honor

Cricket Pundits believe that it is Sir Wes hall who inspired many youngsters in the Caribbean to take up fast bowling as a career in cricket with zeal and zest. He stands as the epitome of natural talent. For his scintillating achievements, he was bestowed with the honor of ‘Sir’ in 2012 in the Knighthood ceremony.
He played the second innings in the form of a politician who served as the culture and sports minister.

After taking West Indies team to new heights and parallelly achieved several accolades and laurels, he does not seem to be in a good mood as far as the current performance of the same West Indies team is concerned.

However, his legacy continues to inspire not only the Caribbeans but also other budding cricketers across international boundaries. 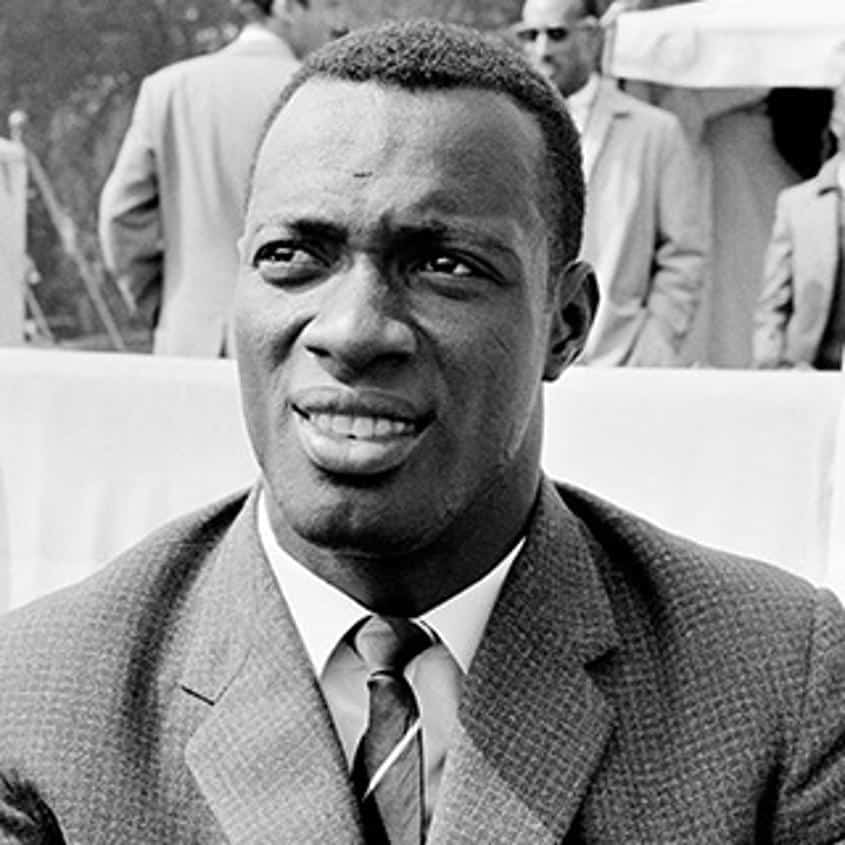