The recent whitewash inflicted by Bengal Tigers on Pakistan team can surely be called the darkest period in the history of Pakistan cricket. The team led by Azhar Ali was confident to put on a good show against a team that has barely performed against top nations in last decade or so.The cause of concern is not the defeat but the manner in which the green shirts were defeated. The exit of players like Misbah-ul-Haq and Shahid Afridi has made things bleaker, and there are ominous signs that state of Pakistan cricket may continue like this for eternity.

The team with the history of producing players with flair and greatness in the form of fireflies that once dominated world cricket with likes of Imran Khan, Hanif Muhammad, Wasim Akram and Javed Miandad is in a phase of darkness.

Once there was a time in the game that Pakistan cricket team consisted of fireflies i.e. players with flair and exuberance to win matches on their own and take Pakistan to achieve illustrious feats. The talent of former great players used to light up the world stage as players like Wasim, Imran and Miandad produced wins from seemingly losing positions. The history of Pakistan cricket is full of moments that define sheer magic and skill to defy all odds.

Pakistan team was mercurial in nature that competed with the mighty West Indies and drew the series in late 1990s. The World Cup in 1992 saw green shirts arrive as mere underdogs and win the most coveted trophies in world cricket under the talismanic leadership of Imran Khan.

The decline for Pakistan cricket has been on the cards as people who are at helms of affairs showed no effort to redeem and improve the existing cricketing infrastructure that could once again produce world-class players. Pakistan cricket board needs to make concerted efforts to find players with incredible talent rather than relying on existing domestic circuit that provides average players most of the time.

The cricket in Pakistan is apparently in darkness marred by many reasons such as corruption, lack of vision and administrative skills. The need of the hour is to find the fireflies i.e. Players with cricketing talent and flair in this relentless darkness that could revive the glory days of Pakistan cricket. 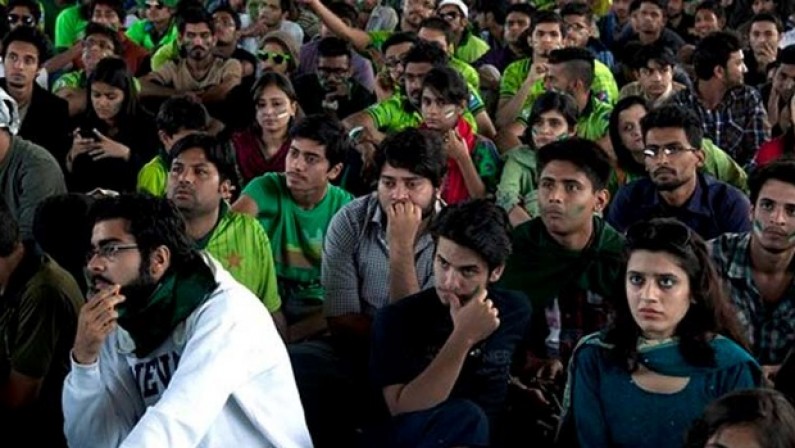