The Netherlands got their Euro 2020 campaign underway in the familiar surrounding of the Johan Cruyff Arena in Amsterdam, and they were up against Ukraine in a Group C encounter.  And it proved to be a superb entertaining contest too after The Dutch won it late on after throwing away a two-goal lead inside the final fifteen minutes of the contest.

It was the Dutch who had the first attempt at goal when Memphis Depay pounced on a lost ball inside the Dutch half to drive forward and into shooting range but saw his effort well saved by Bushchan, before Yarmolenko then fired a decent effort at the Dutch goal after making space for himself although the effort was straight at keeper Stekelenburg, the Netherlands thought they had taken the lead when Wijnaldum’s effort took a slight deflection and although keeper Bushchan was wrong-footed managed to superb one-handed stop to deny the Dutch.

Dumfries then somehow headed wide at the far post when totally unmarked, but the Dutch were to take the lead seven minutes into the second period as a cross was only parried out by keeper Bushchan, and skipper Wijnaldum was on hand to fire home the loose ball superbly, and it looked like game over just before the hour mark when the Netherlands doubled their lead after good work from Dumfries down the right saw his ball fall to Weghorst who managed to force home via keeper Bushchan’s leg.

With fifteen minutes left though Yarmolenko cut inside onto his left foot and curled a delightful left-footed effort beyond Stekelenburg and into the top corner to reduce the arrears and get Ukraine back into the contest, and four minutes after that and with the Ukrainian’s tails up a free-kick whipped into the box saw Yaremchuk glace a lovely header into the far corner and the game was suddenly all square and the Dutch were stunned.

But the Dutch weren’t to be denied in front of their adoring fans in Amsterdam as with five minutes remaining a cross whipped in from the left saw Dumfries head towards goal and although keeper Bushchan got a hand to the ball, he could only help it on its way into the net for the Dutchman’s first international goal, and what a time to get it as it proved to be the winner in a pulsating contest in the Dutch capital.

Both teams are back in action on Thursday, Ukraine takes on North Macedonia in Bucharest, which now takes on more significance after both teams have lost their opening games of the tournament, whilst the Netherlands take on Austria in Amsterdam with both sides looking to make it two wins from two and qualification to the Last Sixteen all but confirmed if they manage it.

Let us now touch on that other game in Group C as Austria and North Macedonia did battle in Bucharest, and late goals from Gregoritsch and Arnautovic handed The Austrians a first-ever win at a European Championships over the opponents who were making their debut in the tournament.

Lainer volleyed home at the far post to give Austria an 18th-minute lead, but an absolute mess up at the backhanded Pandev an easy opportunity to bring North Macedonia level ten minutes later, but the debutants were not to gain a superb point as Gregoritsch converted from close range with twelve to go, and then Arnautovic rounded the keeper before slotting home with a minute remaining to seal the points for The Austrians.

So, two exciting encounters to kick Group C off should be a decent group this one… 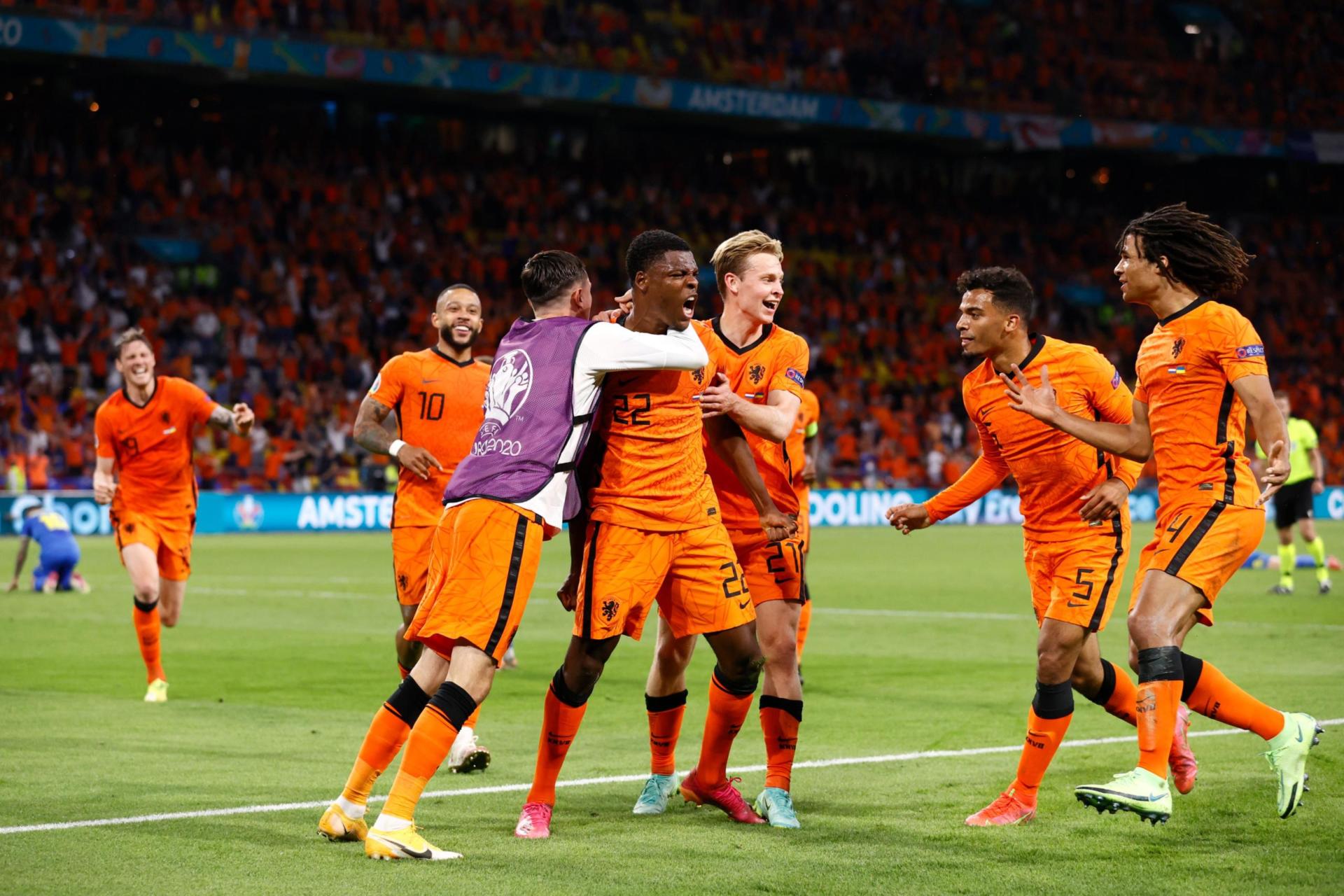