For the first time ever England secures an opening game victory at Euro 2020, as Raheem Sterling’s smart finish gave England the upper hand over a disappointing Croatia.

In a game surrounded by raised eyebrows over Gareth Southgate’s starting eleven, once the final whistle blew the nation was left overjoyed as England take control of Group D.

To be frank, Sterling had a poor season. For a man of his quality and what we know he is capable, of 14 goals in 49 games is simply below standard.

Thus, calls for Sterling to be omitted from Three Lions starting eleven made sense. The ideology of form of favourites should have indicated there was no room for Sterling. Gareth Southgate clearly didn’t agree as he slotted in a man who had a point to prove.

In this opening fixture, Sterling looked better than he has all season. Crisp give and goes, direct runs, and a desire to drive England to victory meant Raheem Sterling was the man who made the difference against Croatia.

Phil Foden set the tempo hitting the post, after cutting in from the right flank and producing a sweet curling effort with his trusted left boot.

England’s backline was rarely troubled by a toothless Croatian front line. And all it took to break the deadlock was a brave midfield run by the brilliant Kalvin Phillips to put through Raheem Sterling for the winning goal.

How well did England play

In 10 years’ time are we really going to dig through the archives and rewatch this instant classic against Croatia? No.

Well, unless England actually goes on to win the Euros, then there’s a possibility. If we are living in the present the game was pretty dull. Apart from some bright sparks of play between Mount, Foden, and Sterling, there wasn’t much to sink your teeth into from England’s opener.

Though many will walk away from this match with renewed respect for Kalvin Phillips who bossed the middle of the park. Even the midfield maestro himself Luka Modric, was unable to get into his rhythm with Phillips throwing himself into every tackle. On this day, Phillips proved it isn’t just Bielsa ball he excels at.

Can England recreate some of the magic of Euro 96

After going one nill up, England seemed to be happy to play out the rest of the game out and never really went up a gear.

Will the performance England put in against Croatia see them all the way to Euros glory. Probably not. But when the likes of Jack Grealish and Jadon Sancho get into the line-up, we will likely see a better and more commanding style of play.

Every football fan and their dog had an opinion on who Gareth Southgate should have placed in his starting eleven. Once the line-up had been released, there seemed to be a social media storm headed for Southgate and his team.

Many questionable decisions were made. Starting Kieran Trippier a traditional right-back at left-back. Benching in-form Luke Shaw and Jack Grealish. And somehow not even finding room on the bench for Jadon Sancho and Ben Chilwell.

Southgate is a man who certainly has his critics and his line-up didn’t do him any favours. Yet, football is a results business and when it mattered most, Southgate did what no England manager before could achieve. Win an opening game at the Euros. 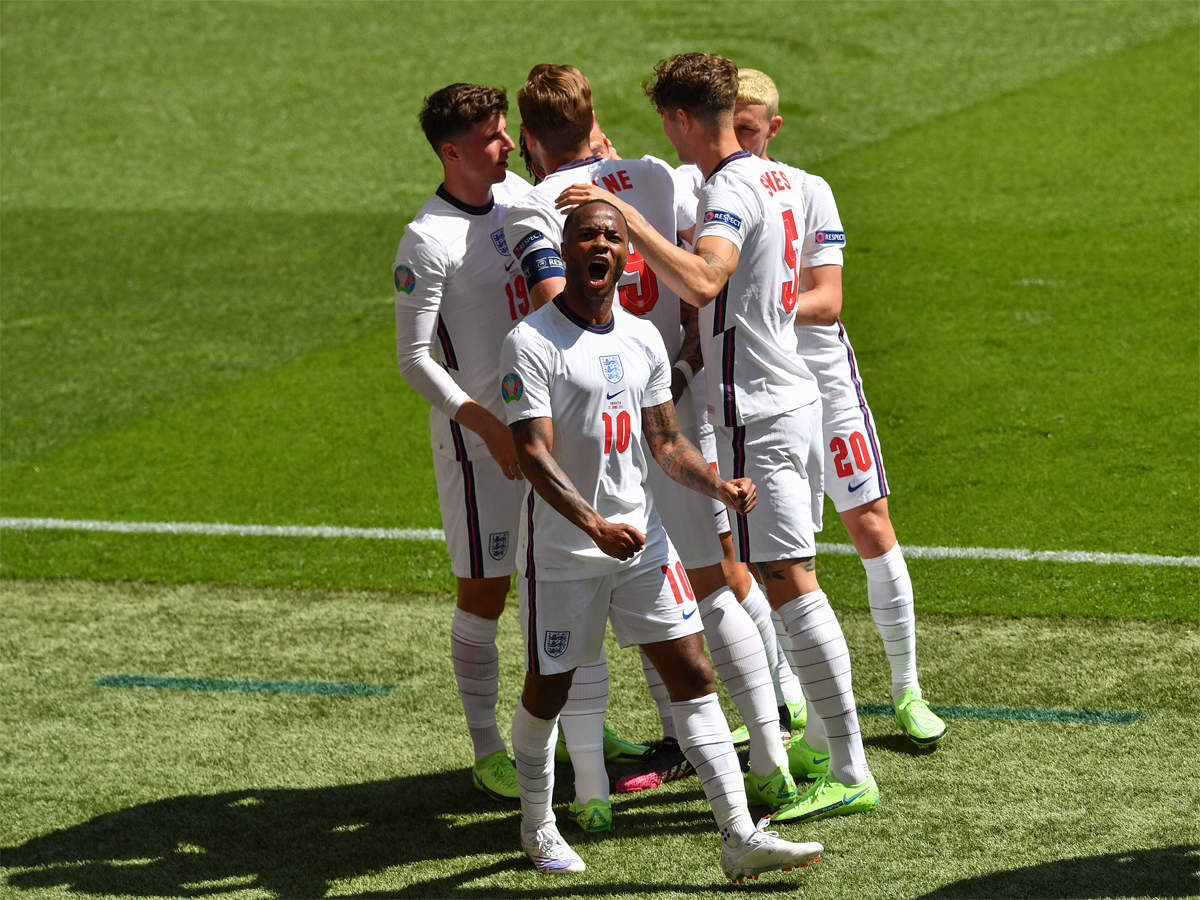