The Washington Wizards defeated the Atlanta Hawks 114-98 on Wednesday night. Five players were in double figures and Otto Porter Jr. made his return to the court. All of these things were good as Washington began the new year with a win. If fans want to be positive, the Wizards are undefeated in 2019. Here are some takeaways from tonight’s game. 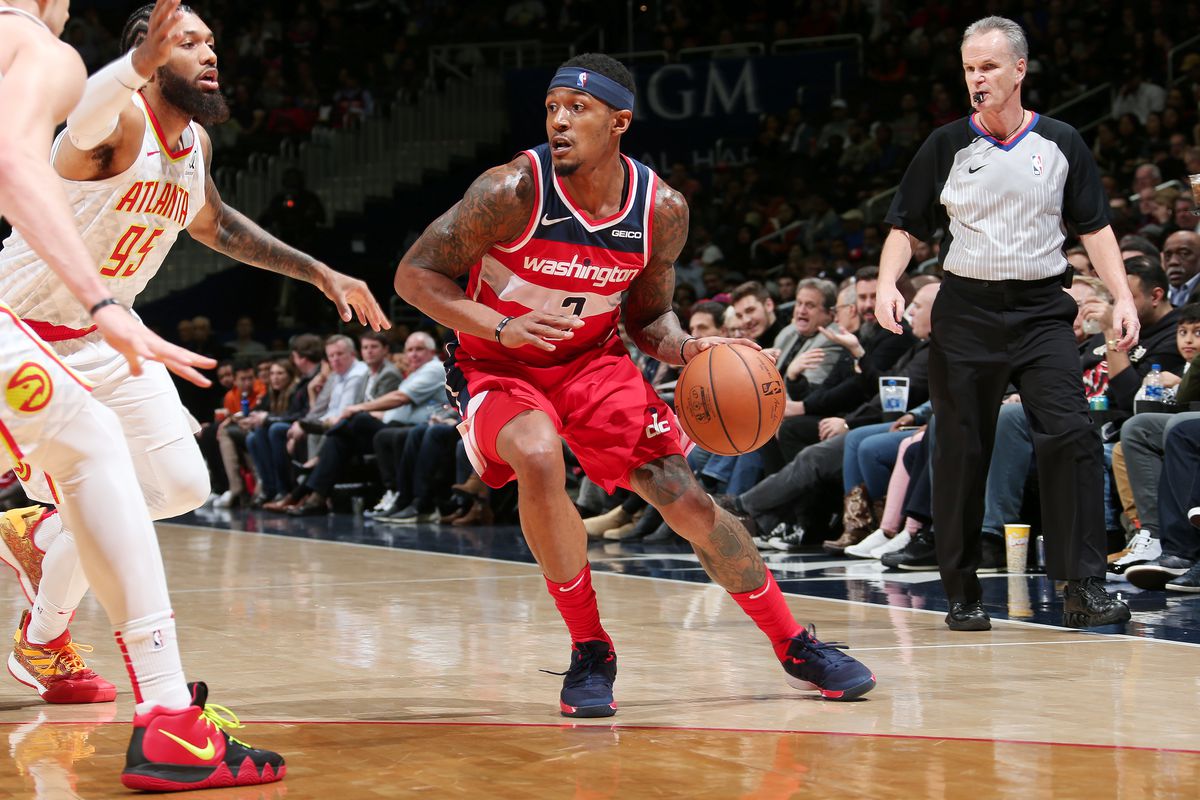 Thomas Bryant is the future

Wizards fans already know this. After Thomas Bryant had a historic 14-14 shooting night, there was no question over who to start at the center position. Since then, better things are coming along. Bryant finished tonight’s game with 16 points and 15 rebounds on 5-7 shooting. Going forward, Thomas Bryant will only help this team. He can block shots, grab rebounds, and finish under the rim. While he is not exactly the modern day big man look, he is certainly better than anyone Washington has had over the last ten years.

Why is Chasson Randle playing over Troy Brown?

This question remains unanswered. While Chasson is a very good player, Troy Brown was the number 15 draft pick for a reason. However, Scott Brooks does not seem to think that way. He can talk about how Washington is a very deep team and Troy is new but that will not change anything. Even when Otto Porter was not playing, Troy could barely crack the team. Now that Otto Porter is back, Troy probably will not get a chance to break into the team.

With the John Wall injury, this should also open up time for Troy Brown as he did play point guard. Right before he hit a growth spurt in high school, Troy Brown played the position. He can see the floor, create his own shot, and possess excellent playmaking attributes. Washington losing their two best playmakers in Kelly Oubre and Austin Rivers should open the door for Troy Brown.

Washington was able to make plays when it mattered

This is something new for the Wizards. The 2018 version would have given up and folded right when Alex Len made that putback which would have been another #SoWizards moment.

However, that was not the case tonight. Players like Bradley Beal drove in without fear for layups. Ball movement was happening thanks to kickouts from Satoransky and three-pointers were finally going in. 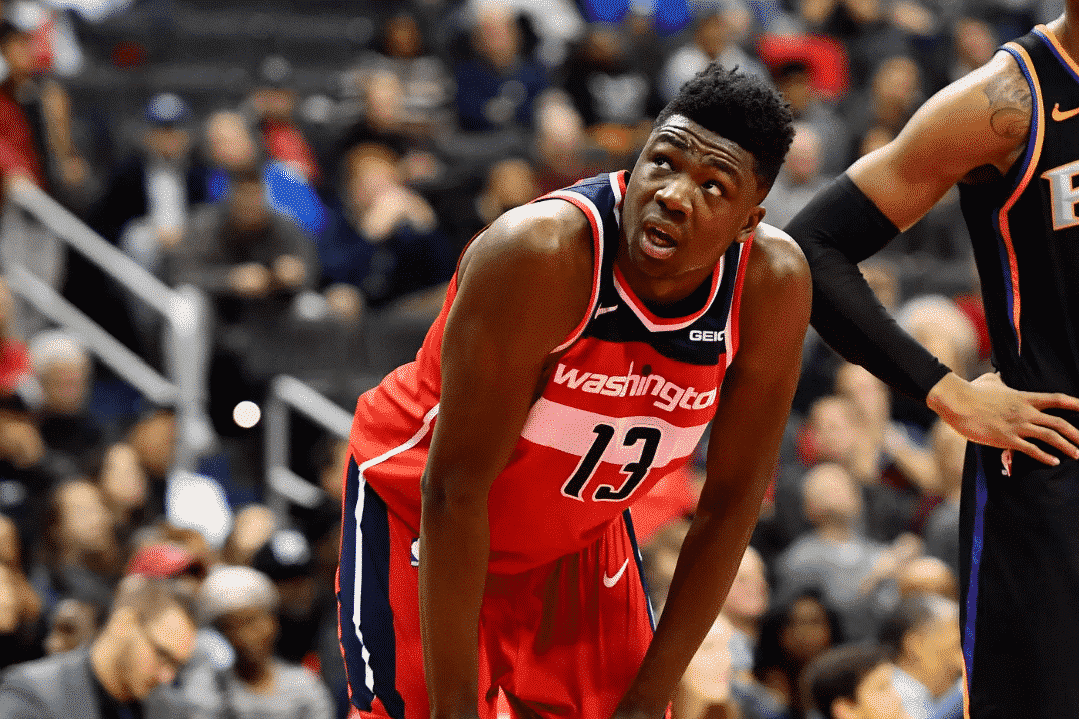