India will take on Australia in the series deciding test match at the Sydney Cricket Ground a.k.a SCG. India are on the verge of making history, by winning their first ever test series in the land down under. All those countless hours of sleep lost in waking up early to catch cricket from Australia, might just find its justification, finally.

All good so far.

But, when you have Virat as the Captain of the team, will surprises be far away?

Indian 13 for the SCG test

I was browsing through my twitter messages and this message from a prominent cricket commentator came up. It was a tweet with the 13 players that the Indian team have named for the SCG test.

I looked at the list and said,” Where is Ishant? Virat, you have surpassed yourself this time”. I rummaged through the internet to see why & how our wizard has pulled this rabbit out of his hat. I calmed down a bit, when I learnt that Ishant has been sidelined with an injury. So, the terrific trio are separated, unfortunately.

Next, I noticed a name, which I thought should have been already on the last week’s flight roster of Qantas flight from Perth to Bangalore. Yep, KL Rahul. He finds his name in the list. I hope, he can locate that fast searing full ball from Hazlewood or Starc, when he gets on the field to bat. What happened to Vijay?

Next, I saw the name of Ravi Ashwin. Nothing wrong in the selection. My only problem is that, I had seen a tweet only two hours before, that Ashwin had failed the fitness test.

Umesh Yadav’s name, was a surprise as well. But then, he comes in place of the injured Ishant, which is understandable. Bhuvi seems to be the passenger of this series!

What is the strategy?

Looking at the 13, which includes 6 bowlers, I am not clear of Virat’s game strategy. I only have questions!

Will he go with a two spin, two pacer strategy? If so, then why is Umesh there?

Will he go with 1 spin and three pacer strategy? If so, why Umesh, who bowled miserably in Perth and not Bhuvi? After all, Bhuvi can’t bowl any worse than Umesh did in Perth. If Bhuvi is also injured, why was Pandya called in, all the way from India? ODI preps?

Australian team for the SCG test

Australian cricket fans might hate their team for losing. But, they must be thankful that they have been spared the hair-splitting selection process, the Indian fans are being subjected to by their team management.

From what I have read, Australia might bring in Marnus Labuschagne and Peter Handscomb in place of Mitchell Marsh and Aaron Finch respectively. Usman Khawaja will have to open the innings, if Finch misses out.

From the moves that the home team have made, it is clear that the pitch in Sydney will take some turn.

What are the likely XI?

From the way it looks, Virat will have a close look at the SCG pitch and then decide on playing the third seamer or the second spinner.

Virat Kohli continues with his selection form in 2019 as well, full of surprises. Many of us were expecting Virat to make targeted changes: replacing Rohit Sharma with Hardik Pandya and Ishant with Bhuvi/Kuldeep. But, our superhero has thrown in a bunch of 6 bowlers to hedge all his bets before the match.

SCG pitch has historically been a flat pitch that might turn on the last couple of days. Right from the days of Ravi Shastri’s 200, this ground has favored the batsmen. Teams batting first have made 700, here before. Lara named his daughter, Sydney, after scoring his double hundred. So, I think a 2 spinner and 2 pacer attack will be fraught with danger. But, then Ishant’s injury has pushed Virat to a corner. He will have to think hard whether to play the out-of-form Umesh or the inexperienced Kuldeep. I hope he gambles with Kuldeep rather than go with Umesh. 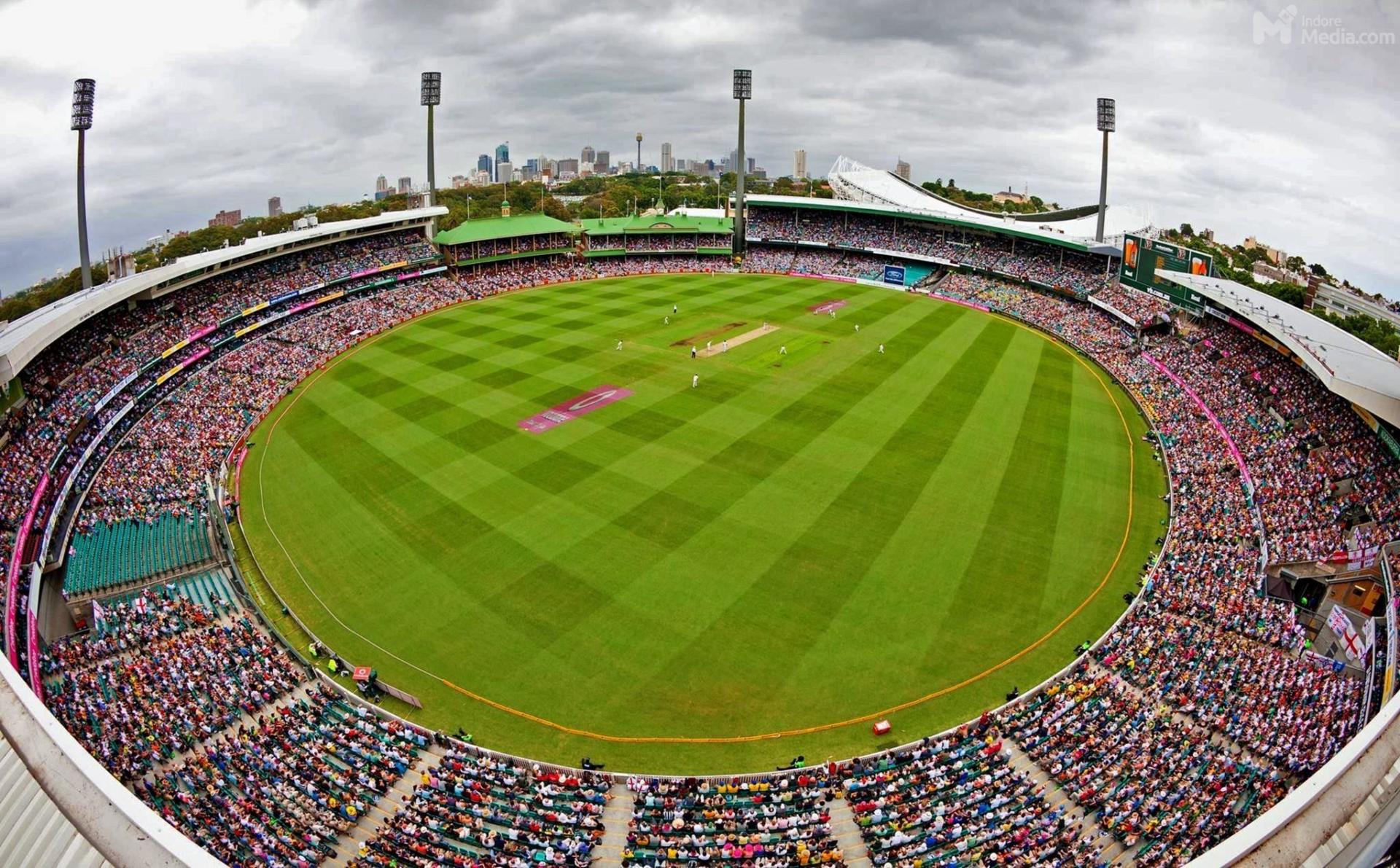