The Washington Redskins ended yet another disappointing season with a 24-0 loss to division rivals Philadelphia Eagles.The loss brought the Redskins record to a lowly 7-9. It is also confirmed that the Redskins will draft 15th overall in the NFL Draft.

The start to the new campaign was not what Redskins fans hoped for when top prospect running back Derrius Guice went out injured in his first preseason game. The Redskins went on to sign veteran Adrian Peterson as a replacement. Peterson has been solid for the Redskins with a 1000 yard season and has been a tiny glimmer of light on this team. The start were pretty solid for the first half of the season with wins against the Green Bay Packers and Dallas Cowboys. Disaster struck against the Houston Texans with quarterback Alex Smith going out with a gruesome injury.Things just went downhill from there with backup quarterback Colt McCoy picking up an injury causing the Redskins to sign Mark Sanchez and Josh Johnson.

The Redskins will be pretty busy in the off-season and the draft with several positions having necessities. With Alex Smith not fit enough to return, quarterback becomes a main need. Safety, corner-back, guard, wide receiver and pass rush are other positions which will need strengthening. Drafting a quarterback like Dwayne Haskins(Ohio State) or Will Grier(West Virginia) in the first round is a possibility to look into. There are also free agent quarterbacks who could be signed. Another option for the Redskins is to wait a year and draft a quarterback like Tua Tagovailoa, Justin Herbert or Jake Fromm.  The Redskins will require a experienced wide receiver as the main go-to man, a player the Redskins have been lacking since the departure of DeSean Jackson and Pierre Garcon. Safety was a solid position for the Redskins until the surprising release of top safety DJ Swearinger after his critical comments about defensive coordinator Greg Manusky. Preston Smith is set to be a free agent this summer causing a void in the pass rush position opposite Ryan Kerrigan. Guard has been a constant trouble for the Redskins with injuries plaguing the position.

Even though the team is under performing, fans still have things to look forward to. Defensive lineman Jonathan Allen and Da’ron Payne, nicknamed the Alabama boys, have been outstanding for the Redskins this season, and will only develop as time goes on. Adrian Peterson has also shown interest in resigning. A running back trio of Peterson, Derrius Guice and Chris Thompson will be absolutely lethal. The offensive line, when not plagued by injuries, has been a pretty strong unit. Even though there isn’t much to be excited about with Team President Bruce Allen still at the helm, fans should try to look at the positives and move on. 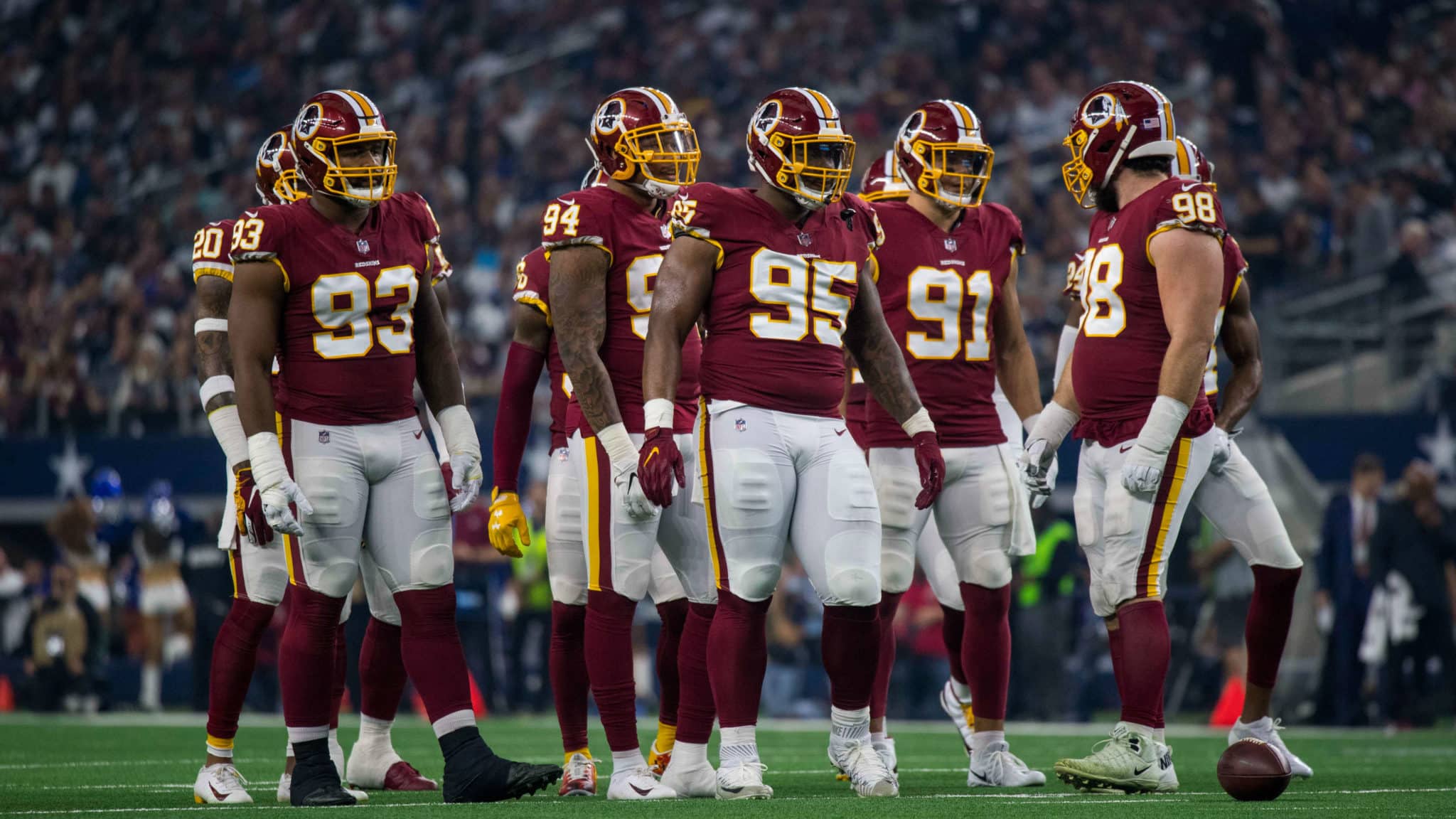