“To my followers, family and friends I have stage 4 pancreatic cancer,” he tweeted Tuesday. “Do donate to your local cancer organizations so this dreaded disease is eradicated. Love life, family and friends. Folded hands pray to God for all physical and spiritual healing. Love, Curley Culp HOF#13.”

To my followers, family and friends I have stage 4 pancreatic cancer. Do donate to your local cancer organizations so this dreaded disease is eradicated. Love life, family and friends. 🙏 pray to God for all physical and spiritual healing. Love, Curley Culp HOF#13.

A national champion as a heavyweight wrestler at Arizona State, Culp was traded to the Chiefs from their AFC West rival Broncos after he was selected in the second round of the 1968 draft. Denver had attempted to switch him to offensive guard and after the failed conversion they sent him to Kansas City during training camp.

He spent seven years in Kansas City, appearing in 82 regular-season games and five postseason games. He was a vital part of the defense that would hold the Vikings to seven points in Super Bowl IV, notching four total tackles during the game.

After making two Pro Bowls in his first six seasons with the Kansas City Chiefs, he was traded to Houston in one of the best trades in Oilers history. In the middle of the 1974 season, the Oilers sent John Matuszak to Kansas City for him and a first-round draft pick, which ended up being seven-time Pro Bowl linebacker Robert Brazile.

Culp went on to make four straight Pro Bowls with the Oilers, including the 1975 season when he had 11.5 sacks and was named the NFL’s Defensive Player of the Year.

Culp played on both of the Oilers teams that lost to the Steelers in the AFC Championship Game, which to this day, are still the only Houston professional football teams to make it to a conference final.

He finished his NFL career in 1981 with the Detroit Lions.

Culp was inducted into the Pro Football Hall of Fame in 2013. In March of 2008, he became the 38th player, coach or contributor to join the Chiefs’ Ring of Honor. 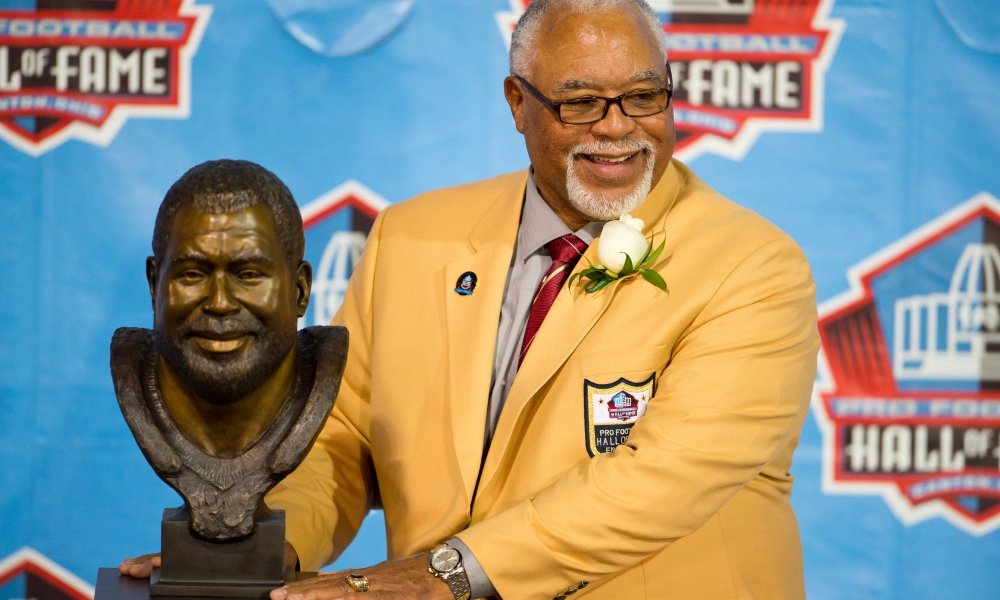