While it is without a doubt an encouraging sign indicating the NFL has learned from its past mistakes, its commitment to due process in the Deshaun Watson situation casts growing uncertainty over not just the Browns franchise, but also the entire AFC.

Continuing reports about potential new lawsuits against Deshaun Watson percolated on Monday as the Browns quarterback’s hearing with the league started yesterday.

With the calendar soon turning to July and players only a few weeks away from reporting to training camp, the question is being raised whether the Browns will know the fate of their newly acquired signal-caller by that time.

According to reports, the league office is keen on suspending the 26-year-old for at least a year. Furthermore, the ban is meant to be open-ended due to the league’s fear of future claims potentially being made.

In 2021, a massage therapist accused Watson of sexually assaulting her and filed a civil lawsuit. In the coming weeks and months, a total of 24 suits amassed with 20 of them having recently been settled.

When considering just the sheer volume of lawsuits filed against Watson combined with the public pressure the NFL faces to take this case seriously, it is fair to predict a suspension will most likely be handed down.

Depending on the length, an appeal by Watson and the NFLPA will most certainly follow. The potential for this saga not going away anytime soon is immense.

From a football perspective, this will make the season outlook for the Cleveland Browns and their division rivals all the more unpredictable.

Scenarios range from Watson not being eligible to play at all to him being banned in the middle of the season or even coming back from suspension before the playoffs.

The Browns obviously knew what they got themselves into when they traded for the young superstar. 2018 #1 overall draft pick Baker Mayfield is still on the roster despite his nearly $19M-high cap hit which would be unfathomably high considering his demotion to back-up QB.

Cleveland’s refusal to trade or release Mayfield indicates their acknowledgement that they might still need his services for this upcoming season.

However, the former Oklahoma QB remains adamant about his desire to start anew stating that both sides should “move on”.

The Browns organisation has been known for decades now as a franchise synonymous with losing, with 2020 having been the first season since 2002 they made the postseason. Only five years ago, in 2017, the team finished the season infamously 0-16, granting them the right to draft Mayfield #1 overall.

In the eyes of many, though, this situation, due to the additional ethical and moral implications, surpasses many, if not all the previous missteps by the club.

Regardless of Watson’s guilt or innocence, the Browns were heavily criticised for keeping the base salary in his record-breaking contract deliberately low, presumably to minimise the financial hit in case of suspension for their new face of the franchise.

The contract that would pay Watson a total of $230M faced a ton of scrutiny. It was seen as a slap in the face by many women feeling that the QB was actually rewarded and protected for his alleged at the very least indecent behaviour.

When going back to the football side of things, Watson’s talent and ability remain undeniable. The former Clemson signal-callers performances in college and pro football have granted him top-5 quarterback status according to many pundits.

With him in the line-up, combined with potentially another top-5 offensive line, the team would certainly be poised for a deep playoff run.

Without him, they will have a hard time filling the most important position on the field competently considering Baker Mayfield’s current unwillingness to return to Cleveland.

The AFC North will probably face a lot of unknowns going into the new season with Deshaun Watson’s status still up in the air.

Ravens QB Lamar Jackson’s highly anticipated return from injury as well as Cincinnati’s new assumed role from long-shot underdog to reigning AFC champs being put to the test will only add more intrigue to a very volatile division in 2022. 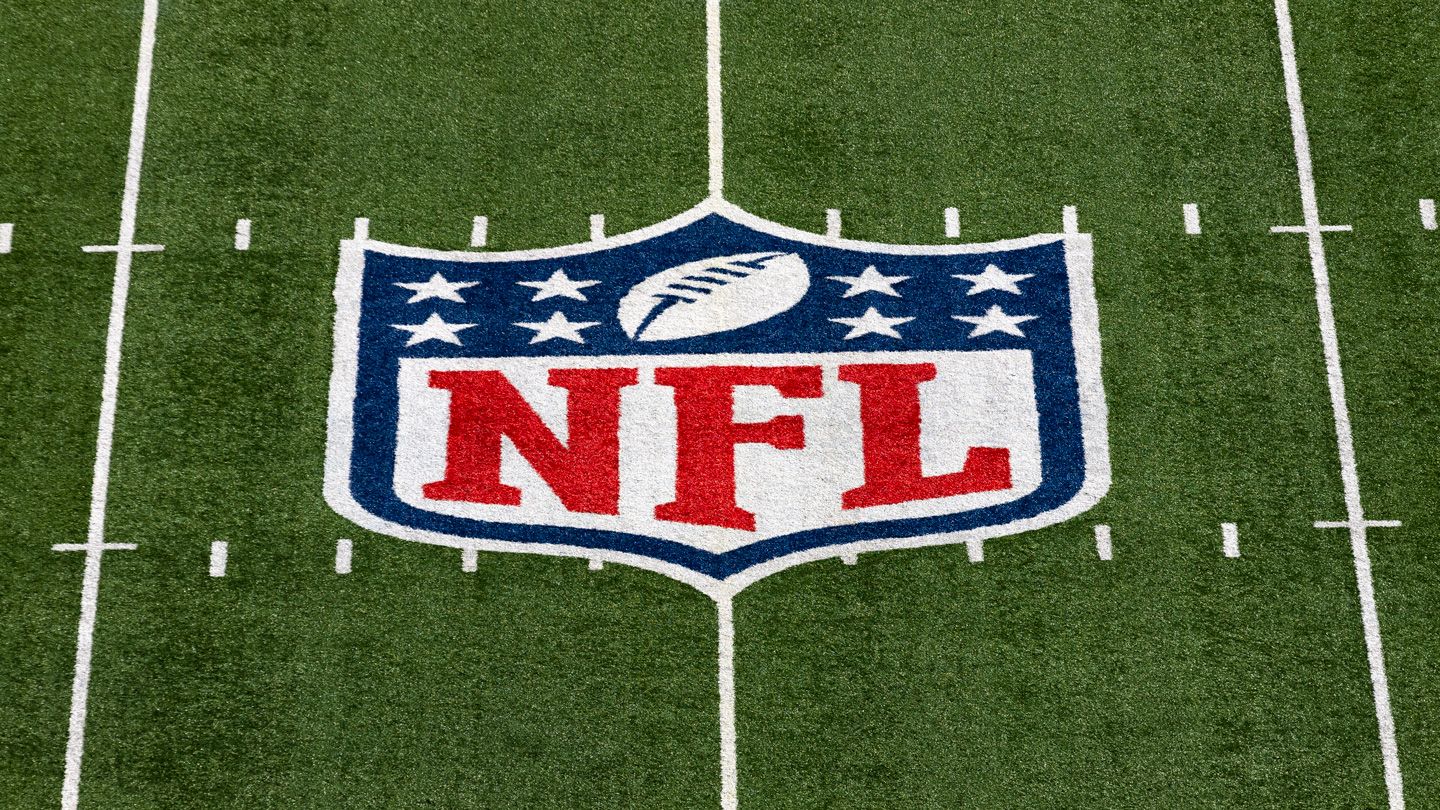