The recently concluded two-game T20 series between Indian vs Ireland saw the men in blue come out on top, winning 2-0 by the narrowest of margins in the second T20. Ireland pushed India to the ropes, especially in the second T20, where they almost chased down a mammoth total of 225 set by India.

Deepak Hooda and Sanju Samson’s record-breaking second-wicket partnership in T20 internationals of 176 set the stage for what many thought would be a walk in the park for the Indian bowling attack. Hooda 104(57) became the fourth Indian to score a hundred in the T20s after Suresh Raina, KL Rahul and Rohit Sharma. Samson played exceptionally well for his 77(42), much to the delight of the majority of the Indian supporters who cheered his name at the toss when skipper Hardik Pandya announced that Samson would replace the injured Ruturaj Gaikwad in the final game.

Ireland, though, had different plans and let loose from the first over of the chase, where Paul Stirling smashed Bhuvneshwar Kumar for 18 runs. Ireland’s highest successful T20 chase was 194 against Scotland in 2019. Despite the impressive start, nobody gave the Irish a chance to get close to the target. Solid contributions throughout the batting order saw Ireland almost achieve the unthinkable but eventually, they missed out on their first-ever win against India by just four runs. Despite much talk being around India’s squad depth before the series started, and even though the Irish lost the series 2-0, they deserve praise for the fight they put up. Some of them might have even earned themselves an IPL contract. You never know.

We take a look at key takeaways from this series for team India:

Nobody has ever questioned the skill of Bhuvneshwar Kumar, but if a top player like him stays out of form for as long as he did due to persistent injury issues, doubt starts creeping into your mind. He did go for a few runs in the final game against Ireland but bowled a crucial 18th over where he gave away seven runs and picked up the prized wicket of Harry Tector. It is not just about an over or a game, but the way the pacer from Uttar Pradesh has swung the ball both ways in the last series against South Africa and continued it in this series; the signs look very promising for team India heading into this year’s T20 world cup. Every inswinger reminded me of his first ball in One Day International cricket, where he knocked the off stump of Mohammed Hafeez out of the ground.

This is an interesting one. Deepak Hooda batted brilliantly in both the T20s and received the player of the series award. Unbeaten innings of 47 from 29 balls in the first and a century in the second. However, this could be the last time we saw him play for India in T20s until after the T20 world cup later this year in Australia. Hooda was supposed to score runs which he did emphatically, but the problem is the position at which he batted in both the games. He opened the innings in the first game, a place which is well guarded by the pair of Rohit and Rahul, and despite an injury to any one of them, there are still players like Ishan Kishan, Shubman Gill, Prithvi Shaw and even Shikhar Dhawan who are waiting in the ranks. It doesn’t look likely he will cement his position as an opener anytime soon.

In the second T20, he scored a century batting at Virat Kohli’s number three position, and there is no chance he will replace arguably India’s best batter in that position. Moving down the order, Suryakumar Yadav has more or less made that uncertain number four spot his, at least in the T20s.

After this series, India will face England at their home in the three-match T20 series before travelling to the West Indies for five-match T20 series and finally competing in the Asia Cup in Sri Lanka later in the year before beginning their T20 world cup campaign. There will be a scarcity of chances for the youngsters bar an injury to some of the senior players as India will look to pick their strongest XI for each of the remaining T20 fixtures.

3. What next for Sanju Samson?

Another talented player who has not done justice to the amount of talent he possesses. Samson has been in and out of the side, and whenever given an opportunity, he has failed to solidify his position in the team. With an average of 19.31 at a strike rate of 135.68 in the 14 T20 internationals, the Rajasthan Royals skipper has played, it is nowhere near good to warrant him a place in the team. Like Hooda, chances are going to be between far and few for Samson, and unfortunately, I do not see him making a difference for India in the T20 world cup this October.

There is no doubting the talent and the temperament of the current crop of young Indian cricketers, be it coming from 2-0 behind against South Africa to level the series or holding their nerve in a crunch second T20 against Ireland. But if there is something that the last couple of series has shown us is that there is still a long way to go for these youngsters who look sure to be an integral part of the future of Indian cricket.

The inconsistency or say lack of experience from batters in situations throwing away their wicket providing the opposition with a way back in the game or bowlers missing their mark or bowling extras under pressure, a slightly more challenging opponent or a fully fit squad competing against India in the previous two series the results could have been very different. The counterargument to this will always be there to say let the youngsters play their game and give them the freedom, but they will have to take the responsibilities in the long run.

The wait to see team India back in action is not to be long as they face England in the sixth and final test at Edgbaston from July 1. 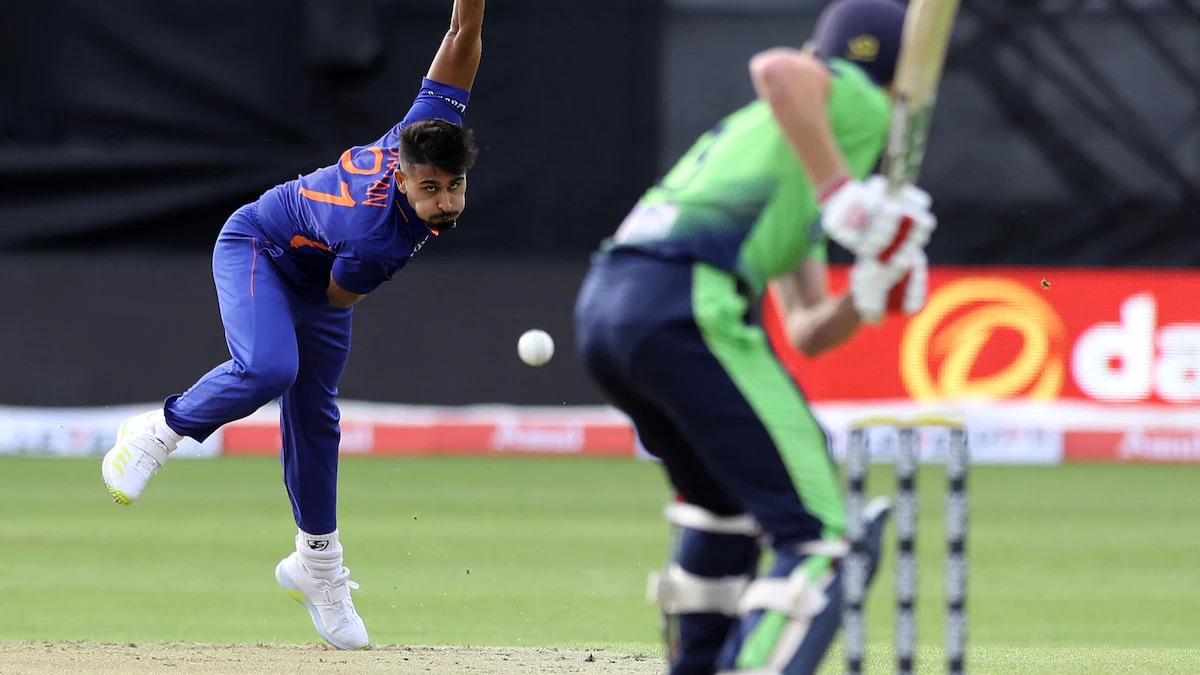