Williams driver Nicholas Latifi has spoken publicly for the first time since the controversial ending to the Abu Dhabi Grand Prix, which saw Red Bull’s Max Verstappen clinch his first Drivers’ Championship on the final lap.

Mercedes’ Lewis Hamilton had been comfortably 12 seconds clear at the front, looking set to take his record-breaking eighth world title, before an unfortunate crash from Latifi brought out the Safety Car.

As the laps were ticking away, Latifi’s Williams car was removed from the track, which is when an unprecedented course of events was taken by Race Steward, Michael Masi.

Instead, Masi allowed five of the eight lapped cars to pass the Safety Car, leaving Hamilton a sitting duck with Verstappen on fresh soft tyres behind.

Red Bull Team Principal, Christian Horner, was understandably delighted as Verstappen secured the first title for the team since Sebastian Vettel in 2013, joking that Latifi would receive a “lifetime supply” of the energy drink.

However, the Montreal-born man was met with a torrent of abuse from angry ‘fans’.

Latifi revealed he had taken a few days off social media and said at the chequered flag he “felt it would be best if [he] deleted Instagram and Twitter for a few days” and that “showed how cruel the online world can be.”

The Canadian added: “Reflecting on what happened in the race, there were only one group of people I needed to apologise to for the DNF; my team. I did that right afterwards.

“Everything else that followed was out of my control.

“Some people said I was racing for a position that didn’t matter with only a handful of laps remaining. But whether I am racing for wins, podiums, points, or even for last place, I will always give it my all until the chequered flag.”

You can read the full message below:

The post has been met with an outpouring of support for the 26-year-old, including from the Mercedes team, and George Russell, who will replace Valtteri Bottas at the Brackley-based team following his three-year stint with Williams. 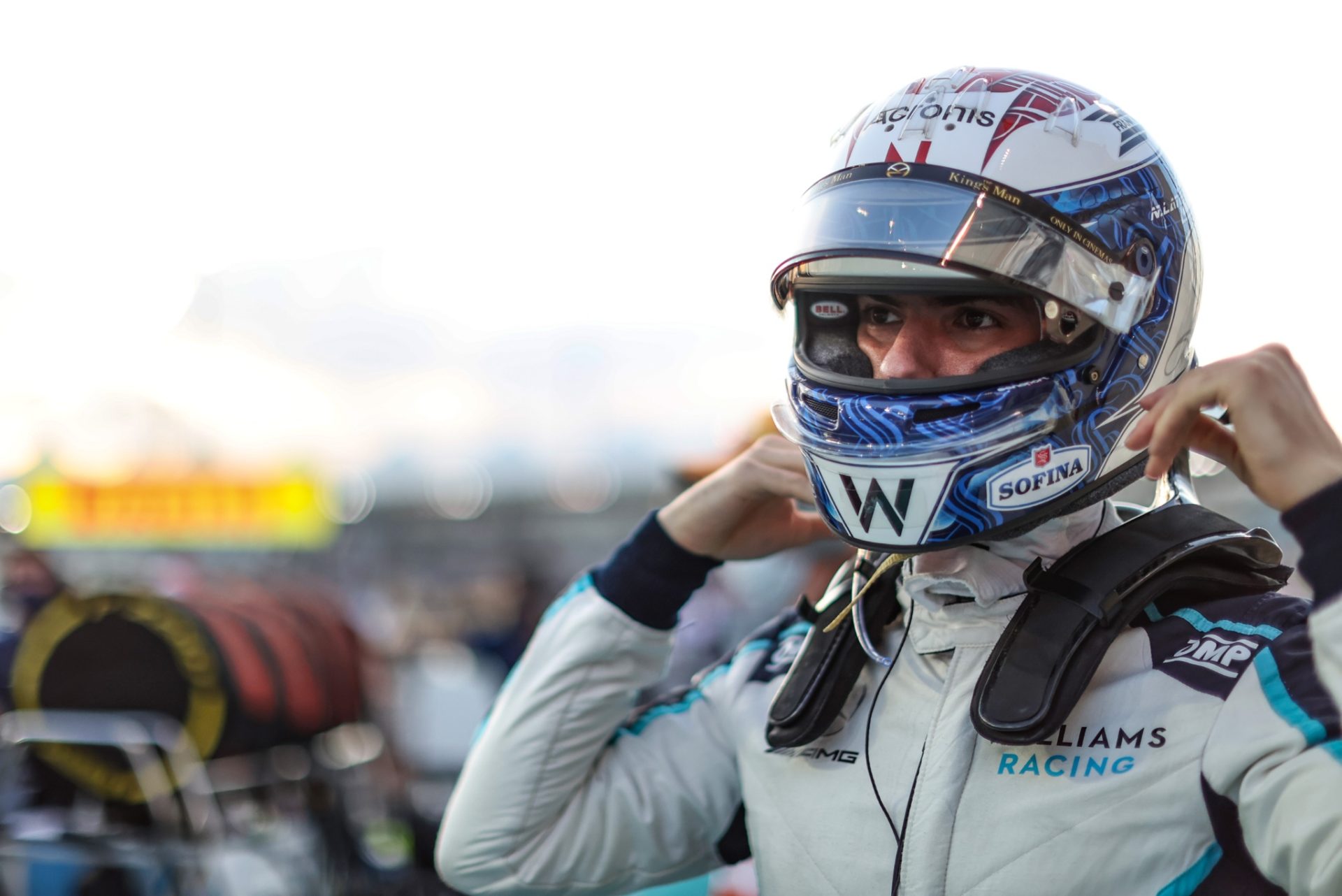