In a recent post on social media, Anthony “AJ” Joshua has paid tribute to past stablemate and friend Dereck “War” Chisora.

“This is my OG! He led and leads the way! He’s a motivating force for me & young boxers coming through the ranks!

Chisora was dominated and beaten conclusively against Parker last Saturday in a 12 round unanimous decision. The man known as War had three knockdowns scored against him yet showed phenomenal resilience to finish the fight on his feet.

AJ and Chisora go way back with their time together at the Finchley ABC boxing gym in London and has a lot of respect for him.

Despite losing his last three fights in a row and taking a substantial amount of punishment, Chisora has no plans to retire.

The man from Finchley truly is a warrior who will be remembered as such when he finally does hang up his gloves.

Chisora has had an up and down career but Joshua acknowledges how he paved the way for other fighters to become successful in boxing.

When AJ was still an amateur, Chisora was fighting world-class boxers like Tyson Fury, David Haye, and Vitali Klitschko.

Now at the age of 37, the calibre of his opponents has stayed high as he has fought top heavyweights such as Joseph Parker, Oleksandr Usyk, and Dillian Whyte within the last couple of years.

A blessing and a curse for Chisora is that he will always be a tough man to beat in the ring. Even though he has 12 losses on his record, only 3 of them have come by way of knockout.

Not to mention, his exciting come-forward style and the unbelievable support he receives from UK fans.

On the one hand, this means his fights gain lots of interest and he gets paid well for each bout, win or lose. However, this could also be the reason he hasn’t retired yet.

Joshua has achieved much more than Chisora in his career, but Del Boy may have been a huge inspiration to him on his way up.

Time will tell if Chisora will fight in 2022, regardless, he is one of the most popular boxers in Britain and much of the boxing public will tune in if he steps in the ring again. 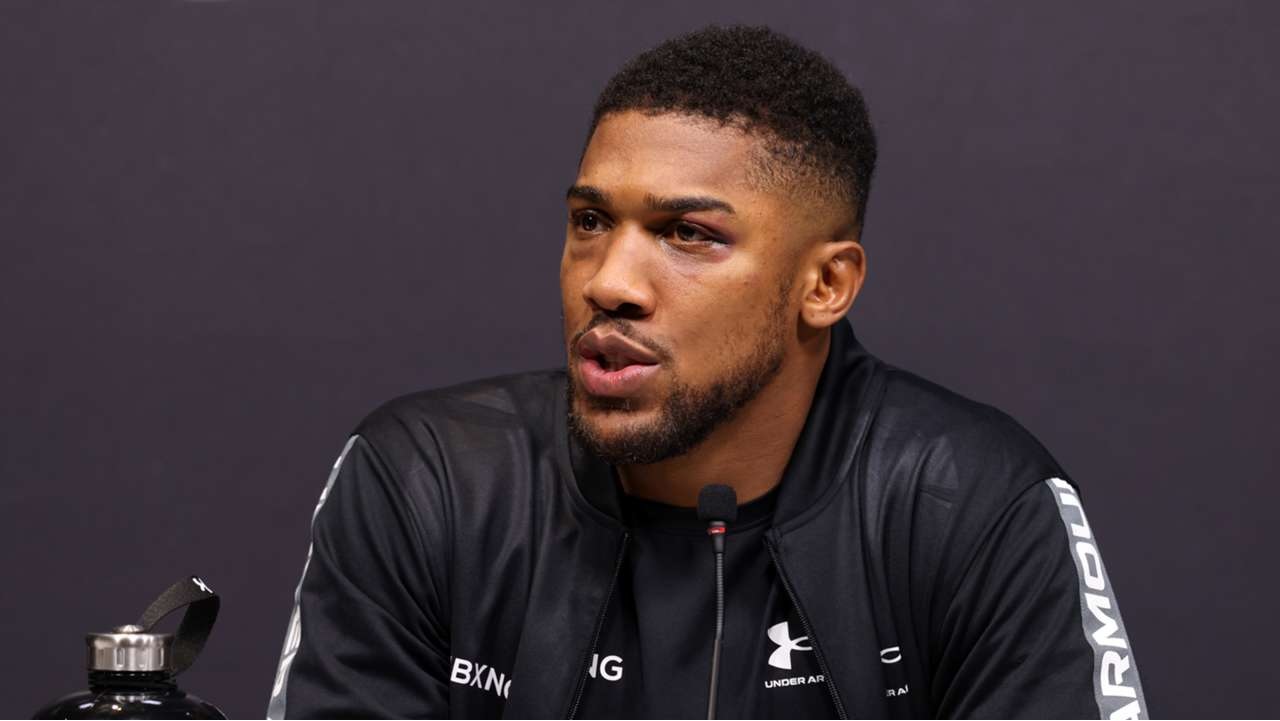