With India fighting back on the third day, many people especially those who were Indian fans thought that if they got through the first session unharmed, there could be a glimmer of hope for the touring side that they could put up a fight on the last two days. But England’s bowlers had other ideas.

After a sequence of maiden overs, Pujara’s resistance was finally broken when he left an in-swinging delivery from Ollie Robinson. Pujara’s fine innings of 91 came to an end as hawk-eye showed that the ball was hitting off stump.

The Indian captain was initially out caught behind a few deliveries later, but a late decision to review saved him the first time around. He made his way to 50 with an exquisite on-drive, but in the end, his ego got the better of him as yet he poked at one outside his off-stump. Root taking a good catch at first slip.

Ollie Robinson was on fire and he soon had Rahane nicking off to Buttler in his next over, at this point, you could tell that England was on the brink as Jadeja, Pant and the tail had no answer to the swinging new ball.

Despite a couple of flowing drives from Jadeja, India lost their last five wickets for 40 runs in 9.3 Overs, collapsing to an innings and 76-run defeat to square the series at 1-1 with two matches to play.

Ollie Robinson, a perfect replacement for Stuart Broad. Once the latter was confirmed out of the series after the first Test, people were starting to wonder if Anderson would get a partner in crime for the last Test?

But up stepped the Wirely swing bowler from Sussex. Robinson is currently the highest wicket-taker in the series and his consistency in bowling a fuller length is the reason for it. He bows a beautiful in-swinger that nips back at the batsmen. he also has the one that swings away similar to Anderson.

Perhaps he could become the leader of the attack once or if Broad and Anderson retire.

One positive for India to take away is the captain scoring a half-century albeit in a losing cause. Generally, on away tours, India likes to go in with the four-seamer and one spinner option.

This is ok as the conditions in England suit that, however, it does weaken their lower-order batting, which then puts pressure on the top six to score the bulk of the runs.

Given that the Oval and Old Trafford can offer assistance for spin bowling it may be a good idea for Kohli to think about playing Ashwin instead of Ishant Sharma, who looks a bit out of sorts with the bowling, or maybe Shardul Thakur if it’s a green seamer. Not only can Ashwin and Thakur give you something with the ball, but they are also quite handy with the bat.

England may go with the same team, but it would be interesting to see if Root wants a bit more pace in his bowling attack? If so, Mark Wood or Saqib Mahmood would be a good option.

With the series all square at 1-1, who will shine at the KIA Oval? Tune in to Sky Sports Cricket or BBC Test Match Special on Thursday 2nd September at 10:00 am to find out. 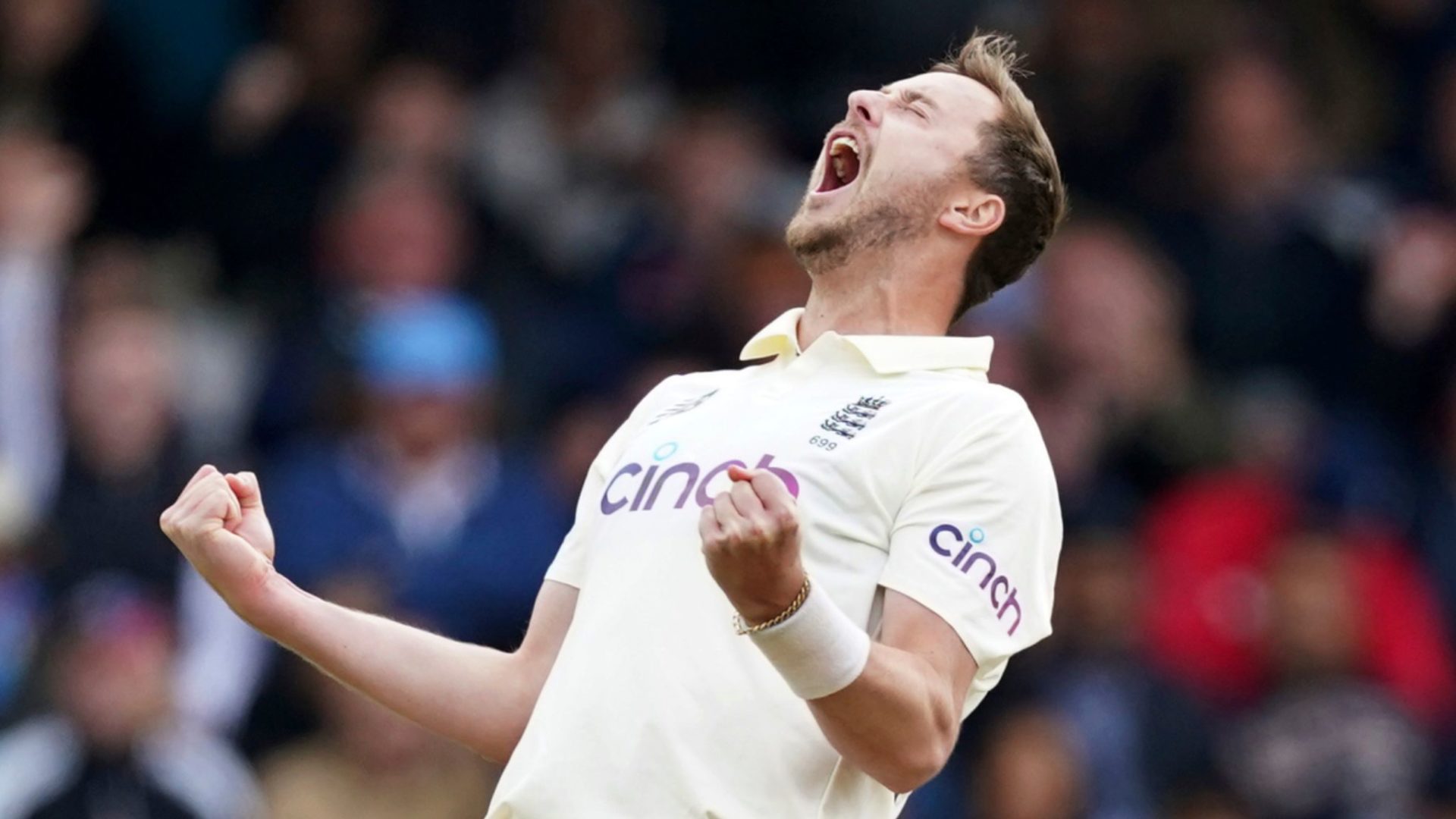