Joe Root is living a dream after becoming the most successful England Test captain after trampling India in the third Test match at Headingly on Saturday and thereby levelling the five-match series 1-1 with two games to go.

England crushed India by an innings and 76 runs in the third Test and that gave Root his 27th win as captain in 55 games. He surpassed the likes of Michael Vaughan (26), Andrew Strauss (24) and Alastair Cook (24) in terms of most number of wins by an England Test captain.

“As I mentioned before the game, I’m living my boyhood dream of captaining England. It’s something that I dreamt of doing from being really small,” Root said after the victory with a day to spare in the Test match.

“I couldn’t be more proud to have gone past Vaughan but you don’t do that on your own as a captain, it’s down to the group of players and the coaching staff as well.”

There have been many ups and downs and challenges to deal with their rotation policy in view of the bubble life as it invited criticism from all quarters.

“It’s been a very challenging period throughout my tenure as captain, there has been a lot to contend with, a lot around the games, and not necessarily all the full focus has been on the field,” he said.

“But that’s part and parcel of the job. I haven’t put a time limit on it. As long as I am enjoying it, as long as we feel like we are moving in the right direction and that I am the right man for it in my own mind, I am more than happy to keep doing it.”

The skipper remembered all his men on the happy occasion. “You’re the one making the decisions but they are the ones going out, time and time again putting in performances. I’m really proud of the way they have done that this week. I sat here now 1-1 with a big, smiley dressing-room and two big games ahead of us.”

England came into the contest after suffering an embarrassing defeat at the Lord’s in the second Test that was marred by some ugly on-the-field exchanges.

But they bounced back strongly with James Anderson blowing away the top-order after Virat Kohli opted to bat as India were dismissed for 78.

In reply, England had a 135-opening partnership, before the skipper’s classy 121 — his third in three matches and sixth in the year — steered them to 432.

Root lauded Rory Burns and Haseeb Hameed for setting up the tone and said their 135-run stand was the turning point.

“I think it was almost a turning point in the game for me, to have such a substantial first partnership was exceptional. Credit to those two lads, under the pump last week and to come out and perform like that was brilliant. It really set the game up. We held the game really well.”

He also hailed their bowlers for taking charge of the conditions in the first morning.

“It was a very clinical performance. We took advantage of the conditions on day one, we bowled exceptionally well. We found the length very early on this wicket, exploited the conditions very well and then that opening partnership set things up,” he said.

India showed some fight-back with Cheteshwar Pujara and Virat Kohli notching up half-centuries on day two.

But Ollie Robinson ruined it all grabbing a fifer with the second new ball on fourth morning as India lost eight wickets for 63 runs in less than two hours.

“It’s been phenomenal to watch him perform as has done. The Test matches he’s played, he’s had a big influence on all of them, he showed how skillful he has been.” 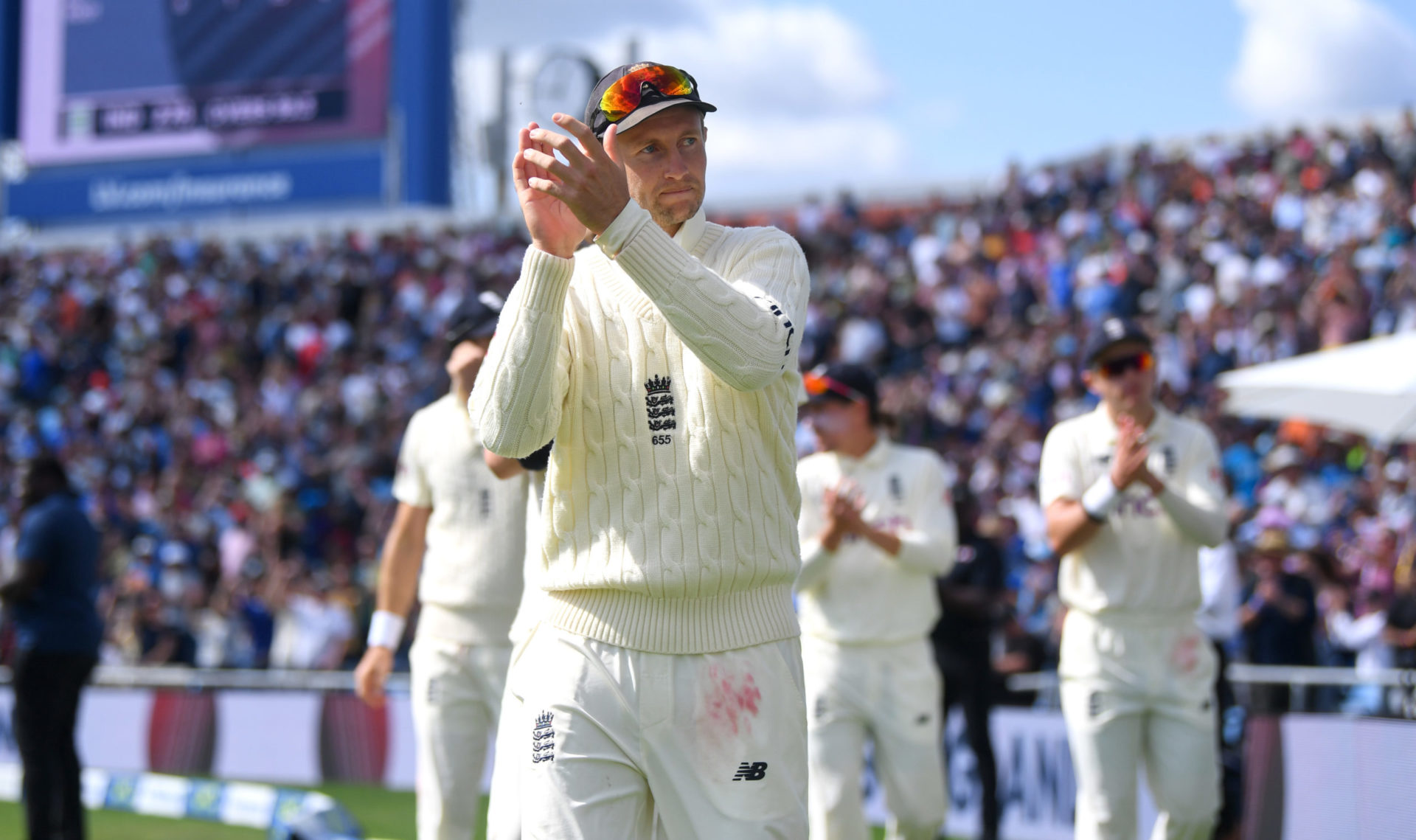