The Houston Astros made it to the 2017 MLB World Series and beat the Dodgers in 7 games. They celebrated and got to hold the Commissioner’s trophy. Jose Altuve the second basemen for the team at the time won the MVP award that year. He narrowly beat out Aaron Judge who hit 52 home runs in his rookie season.

However, it has since come out that they cheated their way to the World Series. All of this came out in late 2019 and early 2020. So why am I writing about this now? They are finally facing repercussions for their actions. Let’s rewind back to October 2017, when the cheating was at it’s strongest.

Game 1 of the 2017 World Series started in Los Angeles on October 24th. This game was played in front of 54,253 people in attendance. Los Angeles won this game with Clayton Kershaw going 7 innings with 11 strikeouts. Dallas Keuchel started for the Astros and allowed three runs in six and two/thirds innings. It ended in a little under two and a half hours, which is the shortest game in over 25 years.

On October 24th, 2017 game 2 of the World Series took place in Los Angeles. Houston won this game with Justin Verlander starting and he ended up going six innings pitched and allowing two solo home runs. Rich Hill pitched for the Dodgers had seven strikeouts in five innings but was relieved by Kenta Maeda. The game went into extra innings but concluded with an Astros win.

Game 3 of the 2017 World Series included a pitching matchup between Yu Darvish and Lance McCullers Jr. Darvis left the game after one and two-thirds innings, giving up four runs. McCullers pitched five and two/thirds inning while allowing three runs on four hits. The Astros ended up winning this game at home. This is where they were most likely to cheat. They had cameras set up in center field, and a trash can banging mechanism in the hallway between the locker room and dugout.

Since this game, Carlos Correa has tried to convince people that the signs used in the World Series are too complicated to cheat off. Now, this is true, the World Series is too important to use the most basic signs. So teams typically use the most difficult signs to decrypt. This would make it difficult for the Astros to decipher and steal signs from the Dodgers at this time, but it’s not like they would stop trying. “If it ain’t broke, don’t fix it.” is a perfect quote for this scenario for the sole reason that the Astros cheated their way to a World Series without being caught why would they stop there.

I am not going to review the rest of the games in this series, because I don’t need to. The Astros cheated their way to the 2017 World Series. That has been proven by an official investigation from the MLB. To be fair, it has been proved that they cheated during the course of the World Series itself. This has made fans of baseball livid since the news broke, and the reactions it has garnered make sense.

The Astros “apologized” in spring training, and I put air quotes around the apologized because many fans, players, executives and anyone who cares about baseball has called the apologies weak. I agree because the only people to have sincerely apologized are players who moved on from the team between the 2017 season and now. Such as J.D. Davis, Jake Marisnick, Dallas Keuchel and more. It is a problem that no-one got in trouble for any of this. It is also a problem that the first player from the organization was a pitcher who didn’t cheat because he didn’t have a World Series at-bat.

In my opinion, the Houston Astros deserve for the championship to be taken away and they need to own up to the fact that they cheated and give us a more sincere apology. Not only did they cheat the Dodgers out of a World Series they deserved, but Jose Altuve might have cheated Aaron Judge out of an MVP. They also cheated the fans out of a season. They have since lied about it, got caught, and told fake apologies that the majority of them did not mean. Kris Bryant said it best when he said if they didn’t get caught they would still be cheating. They are only apologizing because they got caught, not because they cheated. 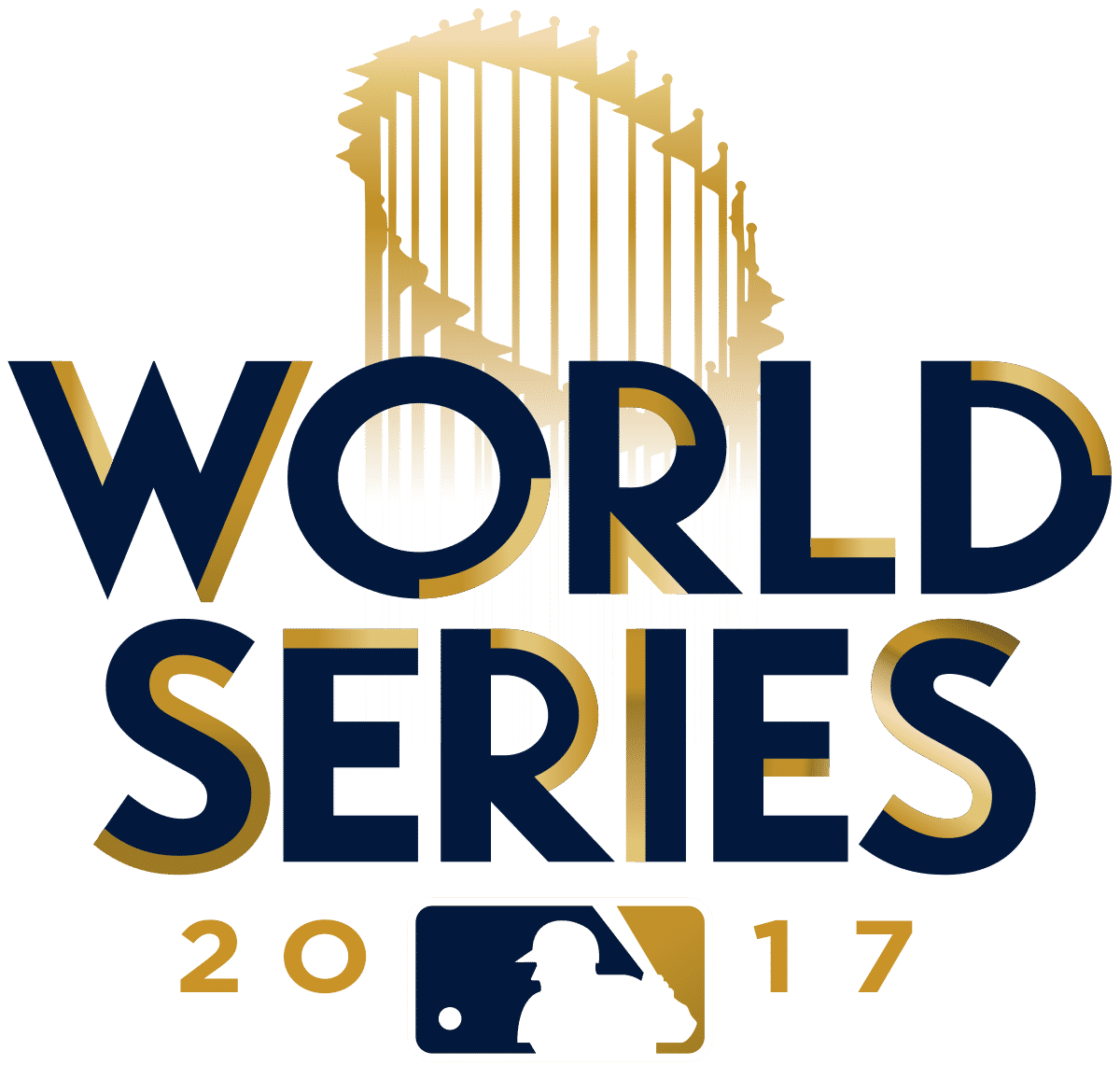