Juventus have suffered a lot since the Covid-19 pandemic struck and are looking to cut costs to recover from financial issues. Reports say, Juventus have offered the five time Ballon D’or Winner, Cristiano Ronaldo to Barcelona.

Guillem Balague,Spanish football expert claims that Cristiano Ronaldo has been offered to Barcelona to reduce the wage bills of the club. Cristiano Ronaldo had a terrific 2019/20 campaign with the club. He has netted 35 goals in all competitions. Though they have won the Serie A title but failed to qualify for the Final 8 of Champions League. Juventus had to face defeat against Lyon.

Cristiano Ronaldo is one of the highest paid footballers. He earns €23m-a-year. Juventus would be looking to offload the player and cut down the expenses. Ronaldo has been offered to several clubs and that also includes Barcelona.

After Maurizio Sarri was relieved of his duties, Juventus brought in former club player, Andrea Pirlo. He was announced as the U-23 manager nine days before but they wasted little time bringing him as the manager of the Serie A winners. Pirlo would be looking to offer Ronaldo to other clubs.

According to Guillem Balague, Agent Jorge Mendes has been directed to find a new destination for Cristiano Ronaldo.

He said, “The reason why Cristiano Ronaldo has been linked to PSG is not so much that PSG are thinking of getting him, it is because Jorge Mendes has been given instructions to find a team for Ronaldo.”

Speaking of speculations of joining Real Madrid he said, “We’ve seen this in the last six months, he was linked to Real Madrid. They said no chance, he’s not coming back.”

Some talks were also going on about going to the MLS, “And there’s been talks about the MLS because Juventus want to get rid of that wage.

He added, “It is as drastic as that. He’s been offered everywhere, including Barcelona.

“I’m not sure if they can get rid of him easily [because] with the kind of money he still earns – 23million euros net – that he was earning at Real Madrid and I think he equaled those wages when he went to Juventus.Who is going to pay that kind of money?”

Cristiano Ronaldo has won 30 major trophies in his career, including,five UEFA Champions Leagues,one UEFA European Championship, and one UEFA Nations League title. Ronaldo holds the records for the most goals (130) and assists (40) in the history of the UEFA Champions League. He is also five time Ballon D’or winner, one behind Lionel Messi.

The question still remains which club is the next destination for the 35 year old striker. Cristiano Ronaldo would have to be ready for the upcoming challenges in his career. Rumours of joining the French Giants, Paris Saint Germain are also floating and now with Barcelona. Whatever happens it has to be seen how the Portuguese superstar reacts on joining a new club. 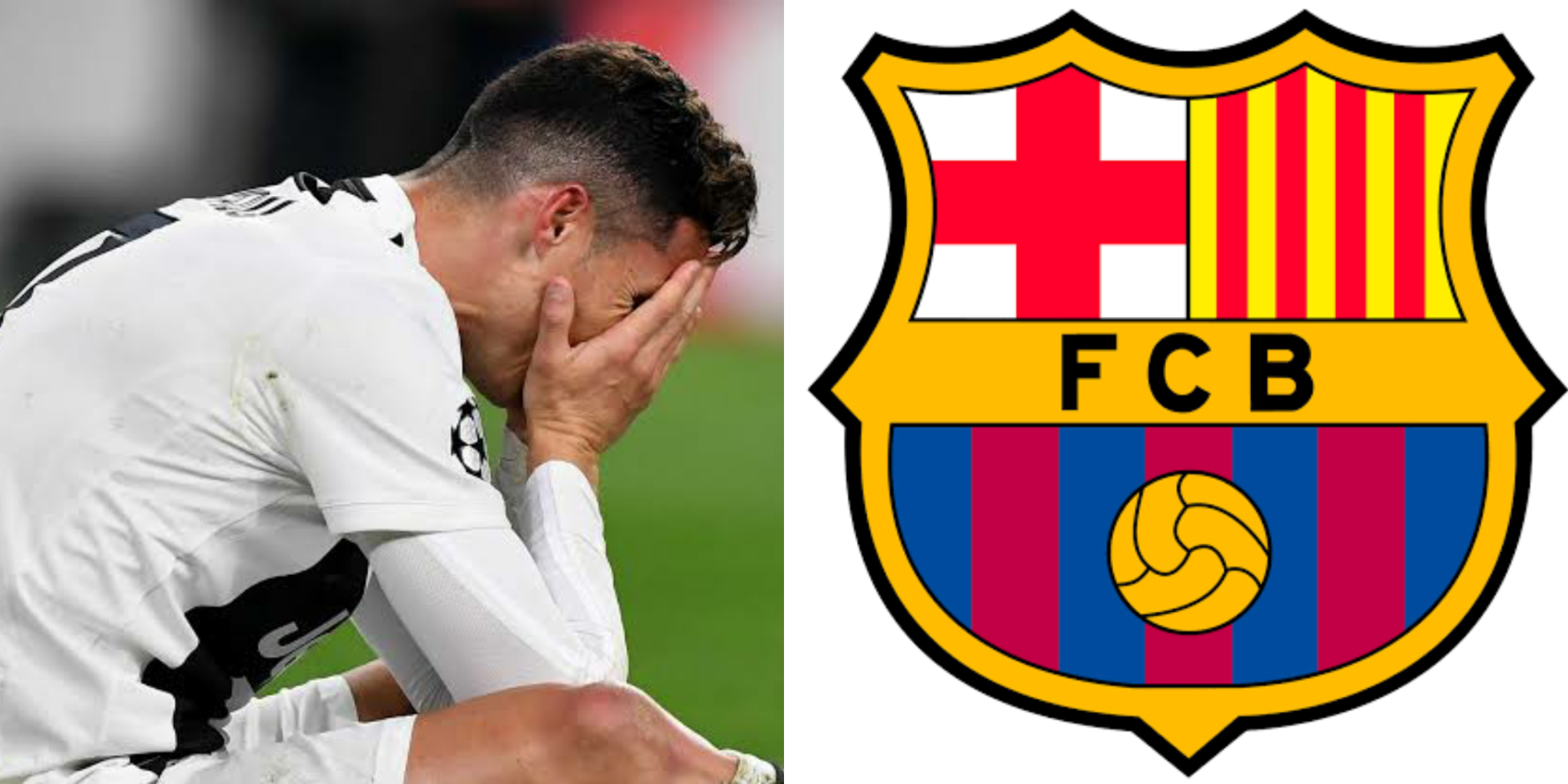