Manchester City have submitted a bid against one of their rivals, Manchester United’s summer target. United have defender Kalidou Koulibaly on their transfer radar for quite sometime now.

The Red Devils are currently facing some tough times after the Jadon Sancho deal blew off. The club’s chief, Ed Woodward now has apparently suffered another major blow.

Kalidou Koulibaly could be headed to Manchester City

Ed Woodward has been putting up efforts to sign the 20 year old and bring the player to Old Trafford. Manchester United were given a deadline of August 10 by Borussia Dortmund. Manchester United failed to match the price tag of £108million for the player.Thus,the transfer fell apart for Jadon Sancho.

The summer signing of United’s top target, Jadon Sancho is unlikely to happen now as the 20 year old was named in the pre-season squad for the German side, Borussia Dortmund. Michael Zorc, Dortmund’s sporting director, said that a deal can no longer be done this summer.

Manchester United wanted to sign the Napoli defender but it looks like Manchester City submitted a bid for the same. United manager, Ole Gunnar Solskjaer looks determine to bring in a defender to partner with Harry Maguire for their 2020/21 campaign.

Koulibaly could be a perfect fit for the team provided that he has great experience at the back. But as reports claim, rivals, Manchester City are looking to hijack the deal of the defender. City have already signed Bournemouth defender, Nathan Ake for £41m and manager,Pep Guardiola now wants the Senegal International to join him at Etihad.

United did not make a bid yet for Koulibaly. Napoli have put a price tag of £63m.If reports are to believe,City have offered £56m up front with add-ons and instalments taking the price up to the asking price

Kalidou Koulibaly’s agent, Fali Ramadani has already started negotiations with #ManCity and will attempt to close the gap of €20m between City’s €60m offer and Napoli’s €80m valuation.

Napoli president Aurelio de Laurentiis has recently claimed he will not let his Senegal international leave for less than £91m.

He said,“If City or United or PSG with €100million showed up, I would think about it and it is probable that they would leave, always if [the player’s] will was to leave,”

He added,“I don’t even consider an offer of €60million (£55m), I am solid. If I wanted to win the Scudetto at any cost today I would find myself with three, four hundred million debts.

Kalidou Koulibaly joined Napoli back in 2014. He won the Supercoppa Italiana title just after joining the club. He had also won the Coppa Italia in 2020. Koulibaly is considered as one of the best centre backs of this generation. Koulibaly earned a place in The Guardian’s 100 Best Male Footballers in 2019, and he ranked as the second-best centre back in the world. 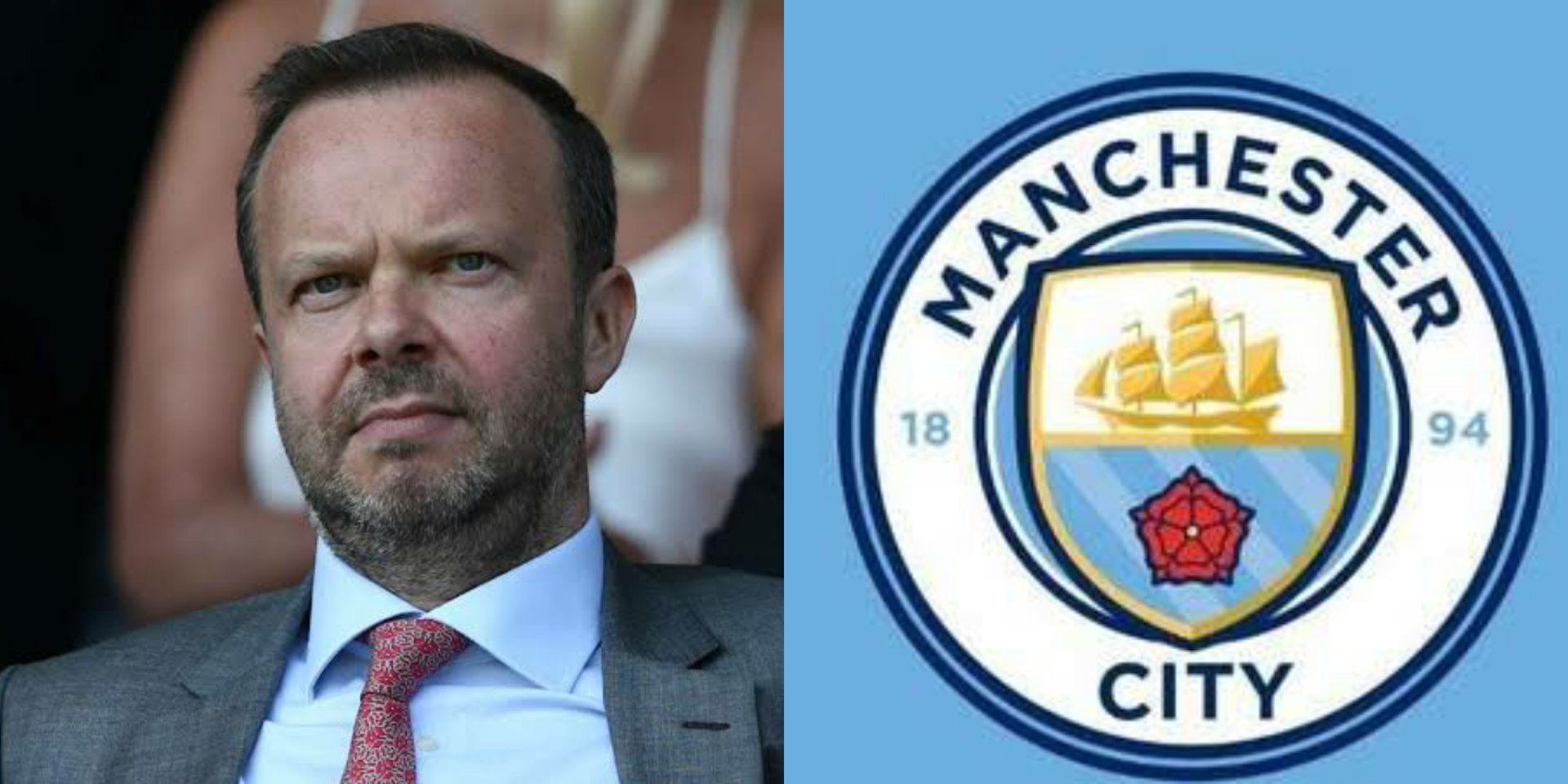