Skip to content
You are here
Home > US Sports > NCAA > Opinion: The Wolverines will be a national powerhouse again 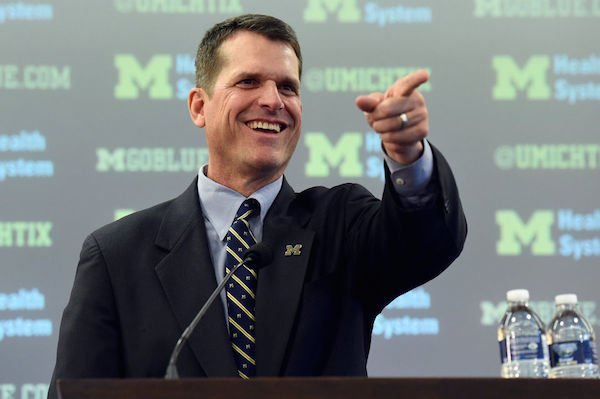 Ann Arbor, Michigan, put your hands together for one of the most energized, fearless, hardworking and competitive coaches in all of football: Jim Harbaugh. To all the Michigan fans, make sure the Big House stadium stays rocking in the 2015 season. It is time for a new era, and I guarantee you that Michigan Wolverine football will be restored under the hands of Harbaugh.

Harbaugh turned around a 1-11 Stanford football team and made them relevant again in college football. In his last season as the Stanford Cardinals head coach, his team went 12-1 and won the Orange Bowl. Imagine what he could do with the Michigan football team he’s inheriting. I’d be excited to be a Michigan fan right now because coach Harbaugh loves to take on a challenge. Again, he’s already turned Stanford from a nobody into a somebody.

The University of Michigan has a rich tradition which includes: touching the banner, the temptation beat and the tunnel walk. The banner touching started in 1962. The “Temptation” beat is played when the Wolverines make a huge stop on a third down. Moreover, the school holds 11 national titles, 42 conference titles and three Heisman trophy winners. New Michigan head coach Jim Harbaugh knows he’s on a mission and winning eight or nine games every season will not cut it.

Although Jim Harbaugh’s 2015 recruiting class isn’t stacked with recruits, trust me, he’s going to do big things. I’m excited to see what defensive back Tyree Kinnel (Michigan commit) and Brian Cole (Michigan commit) bring to the field when game day comes around. Also, with the addition of D.J. Durkin at defensive coordinator, expect to see a coordinator who’s an energizer bunny and enjoys coaching players on the defensive side of the football. Michigan fans, as Terrell Owens would say before a game to pump his fans up, “Getcho popcorn ready!” 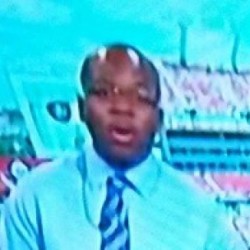 has updated a post."European Football Round-up"
23 hours ago

has published a new post."European Football Round-up"
23 hours ago