England are set to play the Ivory Coast for the first time at senior level in a friendly at Wembley Stadium in March.

The fixture could see Wilfried Zaha make history as the first player to play for and against England.

Crystal Palace winger Zaha made earned two caps under Roy Hodgson between 2012 and 2013, replacing Raheem Sterling in a 4-2 friendly defeat against Sweden and appearing as a late substitute in a 3-2 win over Scotland.

However, the 29-year-old took advantage of FIFA rules, with the Abidjan-born man switching to his homeland, as he had not yet played enough games for England.

Zaha has now played 23 times for Ivory Coast, scoring five times, and he could be set to face off against his former side as they play the Three Lions in a friendly on March 29 ahead of this years’ Qatar World Cup.

England manager Gareth Southgate was targeting non-European opposition for at least one of his friendlies, having not done so since November 2018, and with The Elephants eliminated from World Cup qualifying, they provided the stand out option.

Southgate’s side will also play Switzerland three days before this game, with their full set of Nations League group stage fixtures to take place against Hungary, Germany and Italy, before they head to the Winter World Cup. 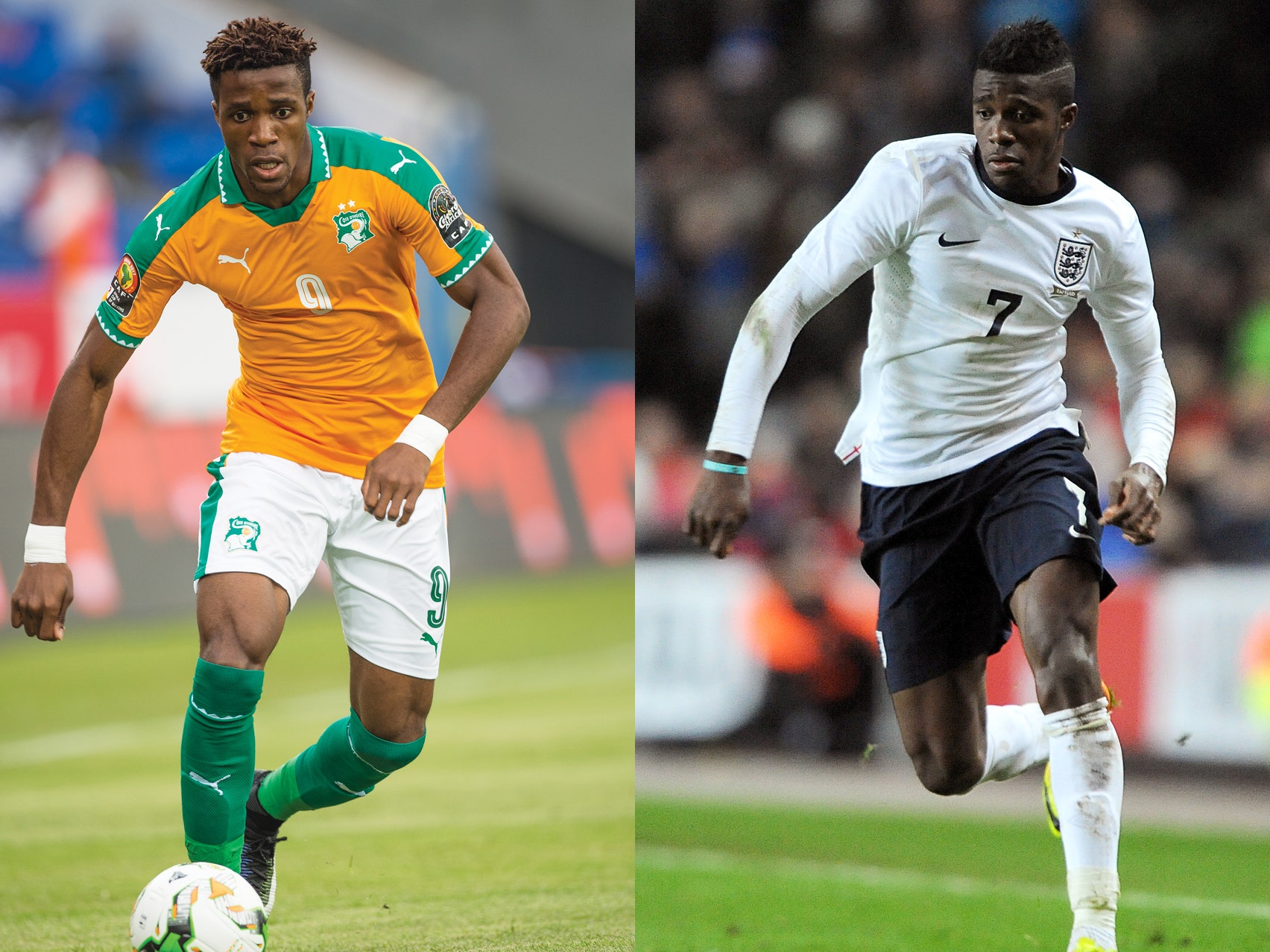