Post-NFL draft is a hopeful time for many NFL fans who believe their team is one player away from getting to the Super Bowl; it’s a time where the belief begins among fans that it’s our year, no matter how bad the team truly is. With the schedule set to release in a few weeks, here is my early outlook for each division along with playoff and a way to early super bowl prediction.

*-Clinched Division and first round bye

The Saints finally avenge their playoff woes the past few seasons and win the Lombardi trophy in what ultimately is the last game for hall of fame quarterback Drew Brees. Brees outduels Patrick Mahomes by tossing four touchdown passes and leading the Saints on a game-winning drive in the fourth quarter to add another illustrious moment in one of the most underappreciated careers in NFL history. 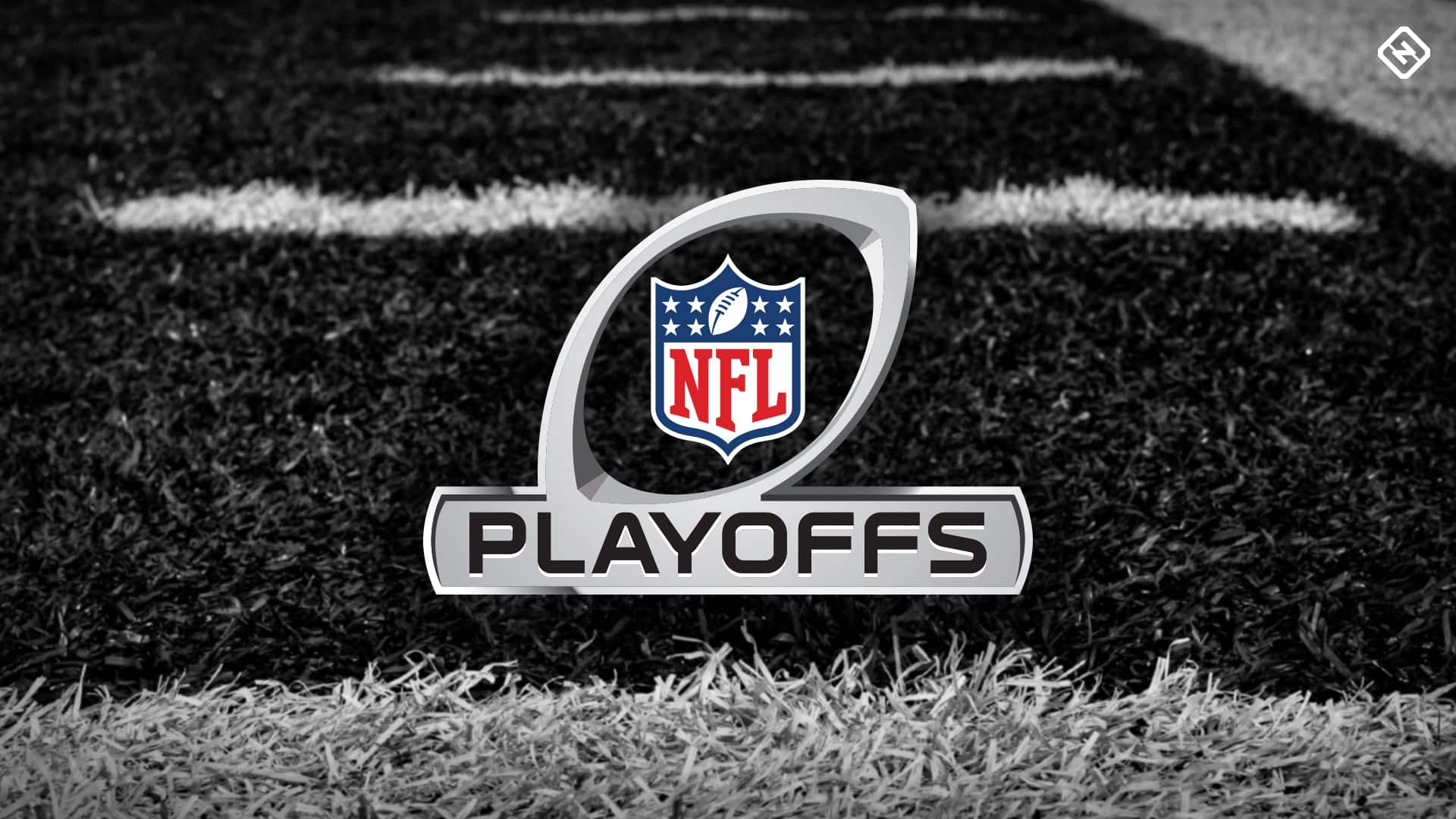