Most of our famous sports champions are staying safe and inside during the COVID-19 lockdown pandemic, so there aren’t many physical sports taking placeat the moment. However, since the Coronavirus shut down sporting events globally, many sporting fans (and the general public) have taken to online Esports betting to keep that competitive muscle strong!

Some may argue that Esports is not, in fact, a sport. This is a controversial topic that has been around since the dawn of Esports. To give you an idea of how Esports’ popularity is growing annually, there are even people who make it their lives to invest in it!

We’re going to look at three of the most popular Esports to bet on at the moment. This will give you some insight into wherethe fans are at, and which of the games might suit your preferences better.

Three of the Most Popular Esports to Bet On

There are a number of tournaments that are organised both online and at major global arenas. Clearly, with 20% of the world’s population being on lockdown, the events taking place in arenas have been put on hold. That has not stopped gamers from strutting their stuff in some of the major online Esportsevents!

Initially released in November 2000, Counterstrike has been thrilling game-players and Esports betting fans since the beginning. As a true blend of stealth, survival and first-personshooter, Counterstrike is a game that involves clever planning and, most of all, lightning fast reflexes.

Two teams play head to head in a chosen map, and the first team to take down the other team entirely wins. There are different options where the one team must rescue hostages while the other team fights to eliminate each individual player on the opposing side.

Oftentimes, there is a result of the “last man standing”. That person will win it for their team. The ultimate champions of global Counterstrike tournaments will take home the second largest prize money for Esports internationally!

Check out the Counterstrike Trailer Here

League of Legends is popular multiplayer online battle arenawith a team goal to claim the arena as their own by eliminating the other teams.

In a typical game, ten players are split into two teams of five players. Each player has honed a different skill, having played the game individually and done challenges to gain experience and skills for their characters. Team leaders select their team by analysing their character’s statistics and choosing the best of the best (if they plan to compete in tournaments).

LoL is known as one of the most popular real-time strategy games ever, and a great spectacle for Esports betting and the gaming public.

League of Legends also has an elaborate back story and what is known as the LoL Universe. There is a lot of heart and thought that’s gone into the game that keeps players joining, and coming back for more.

Originally FIFA came out in 1993, but has been a solid favourite amongst football fans and gamers since. It’s a football simulation game that can be played individually or as a group, and can make for some thrilling Esports betting!

Esports betting is available on Sunbet, a safe, easy to use online sports betting platform. Sign up today to see upcoming game tournaments and more! 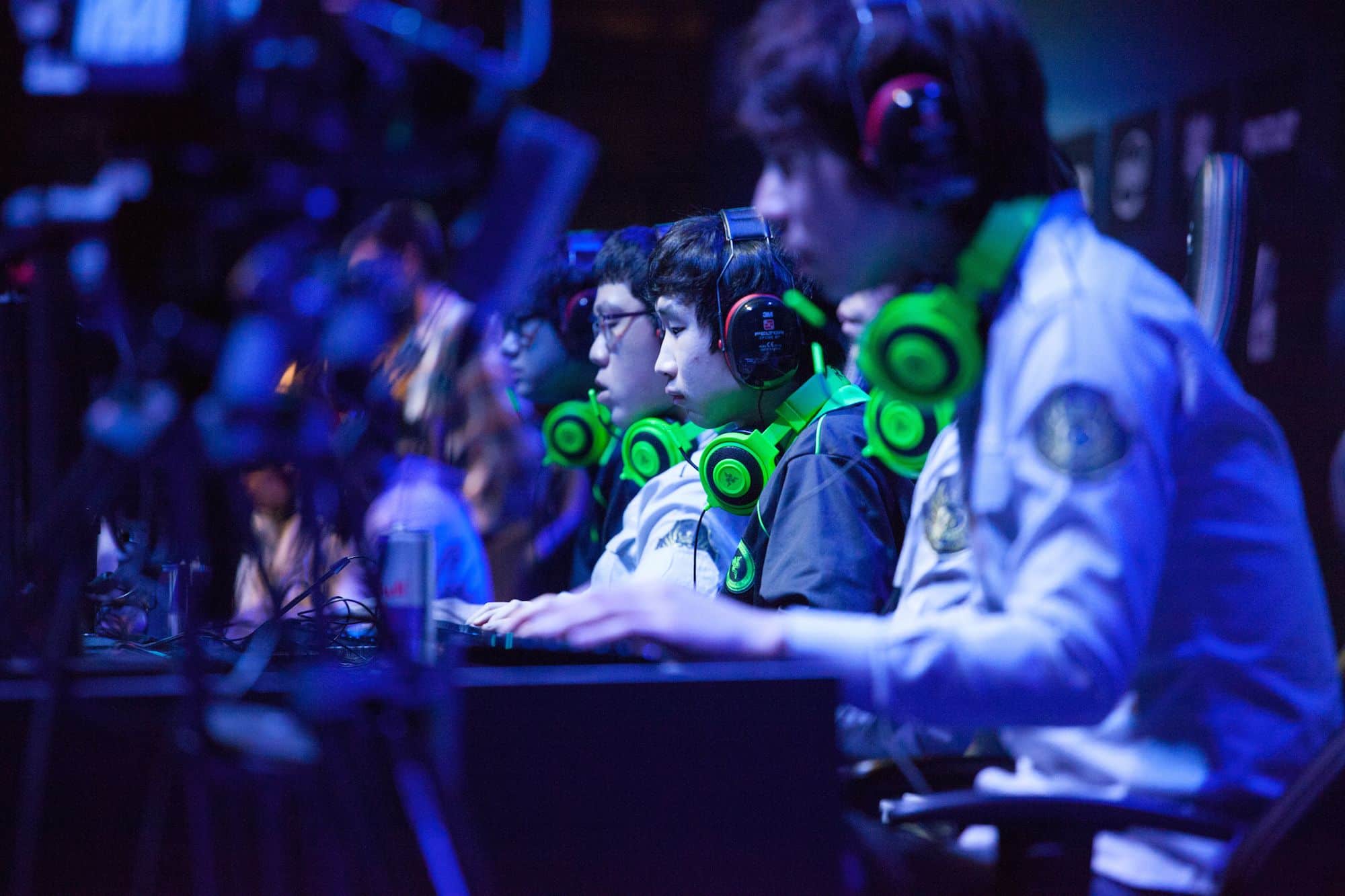