The world of water polo turns its attention this weekend to the Georgian capital, Tbilisi, for the nineteenth annual FINA Men’s World League Finals.

In the last major tournament before the Olympic Games in Tokyo, eight teams will go head to head to lift the beautiful FINA trophy, as well as a handsome €100,000 cheque courtesy of the sports world governing body.

A week on from the Women’s competition which saw the USA retain the title for the seventh consecutive year, the men’s competition is certainly more of an even-contest – with any number of teams in the running for a medal. Like the women’s competition, the tournament was delayed by a year due to the COVID-19 pandemic.

Group A contains two of Europe’s finest water polo nations in the form of Greece and Italy, whilst Kazakhstan, who finished 5th in 2012 are also in the group alongside France – who are replacement entrants for Argentina, who pulled out.

Tournament hosts, Georgia, are in group B, alongside World League champions from 2018, Montenegro, two-time runners-up, USA, and the hosts of next months Olympic games, Japan.

Two teams that won’t be competing in the five-day tournament (26th June – 1st July) at the Tbilisi Olympic Pool are ten-time World League winner’s, Serbia, as well as the reigning European champions, Hungary.

Many teams have been playing friendly games against each other in preparation for the World League Finals and the Olympic Games in Tokyo. Montenegro have been very busy – they played France in Skvera last week before travelling to Ostia, Italy, to play two games with the Italian National Team. Meanwhile, Greece has hosted training sessions with Spain.

Olympic hosts Japan will look to use this tournament as a dress rehearsal before their big show in just under four weeks time. Yoji Omoto named his Olympic and World League squad back in May. In the squad is experienced goalkeeper Katsuyuki Tanamura, driver Keigo Okawa and promising young talent and top goal scorer from the 2019 World League Finals, Yusuke Inaba.

Montenegro also named their squad well in advance of the tournament. Needless to say that Vladimir Gojkovic’s side enjoys the vast experience of Pro Recco Centre-Back, Aleksandar Ivovic and OSC’s Drasko Brguljan. At the opposite end of the spectrum, the promising young Duro Radovic will be looking to make his mark at a major tournament. The former Herceg Novi player who joined Olympiacos is certainly a talent, and one to watch out for.

Italy have decided not to take Lorenzo Bruni and Giacomo Canella despite their excellent performances this season. Sandro Campagna has selected eight Pro Recco players (including the recent acquisition from Brescia, Marco Del Lungo) for Tbilisi as well as the currently clubless centre-forward, Mike Bodegas.

Many of the Greece national team, including the coach Theodoros Vlachos, may have a point to prove going into the competition after Greek champions Olympiacos – who many of the team play for, were embarrassed in the Champions League by Barceloneta. Their squad features the young Alexandros Papanastasiou who will be joined by one of his newly signed teammates, Stelios Argyropoulos, whilst it appears Angelos Vlachopoulos did not make the team.

Host nation Georgia will certainly be underdogs going into the competition but will hope that the man they appointed as head coach in January this year, Dejan Stanojevic, will give a good account of himself and his side. There is no reason why they shouldn’t considering their notable victories over Canada and Brazil earlier this year. It is expected that Revaz Imnaishvili will captain his country.+ 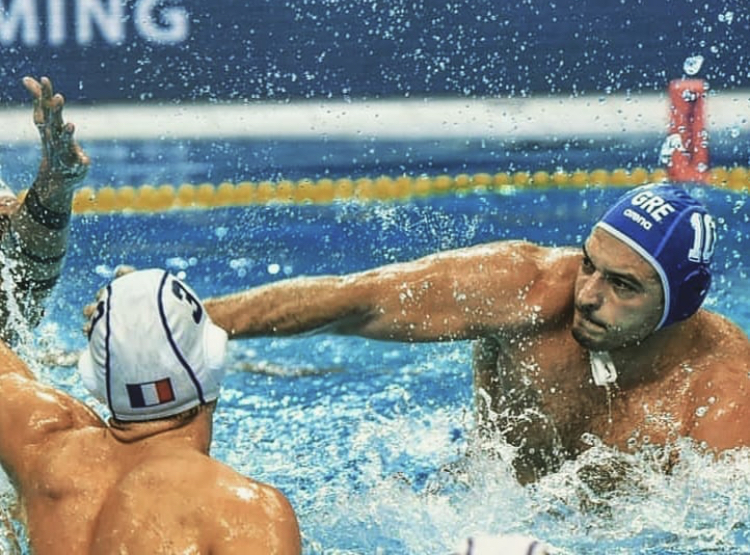