A year after it was initially scheduled to take place, next week will see the FINA Women’s World League Super Final commence in Athens.

Eight of the world’s best Women’s water polo nations will descend on the Greek capital in what will be the last international competition before the Tokyo Olympic Games.

The format of the five-day tournament, being held at the Olympic Athletic Centre of Athens, will consist of two groups of four, in which the group stage will classify the teams for the quarter-finals.

Reigning champions and Olympic favourites, USA, are in group B, alongside fierce rivals Spain, Kazakhstan and tournament hosts, Greece.

The teams have already arrived in Athens, with each having 3 hours of training time in the pool before the competition begins.

The first game of the tournament sees Spain take on Kazakhstan at 17:00BST on Monday 14th.

Whilst all the games will be worth watching, the two group stage fixtures with the most interest will be on 15th June at 18:45 between Russia and Hungary, and a day after on 16th June at 18:45BST between USA and Spain.

The USA travelled to Spain this week and took on a Catalonia ‘all-star’ team, and beat them 13-12 – a game that was in tribute to Manuel Estiarte, who now has the pool the game was played at in Manresa named after him. The event was made even more significant by the attendance of Manchester City manager, Pep Guardiola, who is a long-time friend of Estiarte. Estiarte was an assistant coach with Guardiola in Germany and England.  The USA will hope that Maddie Musselman will take her great form from the game into the World League and Olympic tournaments – the UCLA attacker netted 5 times against Catalonia.

Whilst the Catalonia team was defeated by a single goal, Spain will not be scared going into the World League Finals. Mica Oca, Spain’s Head Coach, has selected his squad for the competition. The squad is experienced and has much talent including Anna Espar, Beatriz Ortiz and Laura Ester.

Attila Biro, the Hungarian head coach, has named 15 players in his squad ahead of the tournament, which has been boosted by the inclusion of Greta Gurisatti, who was an injury doubt and missed last weeks tour to America.

Canada has also been on the road in preparation for this tournament and the Olympics. They played three games in California against the USA, before heading to Europe. They have toured across Italy to play two fixtures against Italy’s women’s national team which failed to qualify for the Tokyo Olympics. Canada won both.

Elsewhere, Russia’s team is filled with talent. Having won bronze at Rio in 2016, Alexandr Gaidukov’s team will be a tough match for any of the teams, particularly with an experienced captain, Ekaterina Prokofyeva – who was voted Total Player of the year 2018. Russia’s squad in its entirety can be found by clicking on this link.

Finally, the hosts Greece, are fielding a very inexperienced team in places. Seven of the 15 have played less than 30 games for Greece, whilst two players, Christina Siouti and Eleni Canetidou are yet to make their debuts. 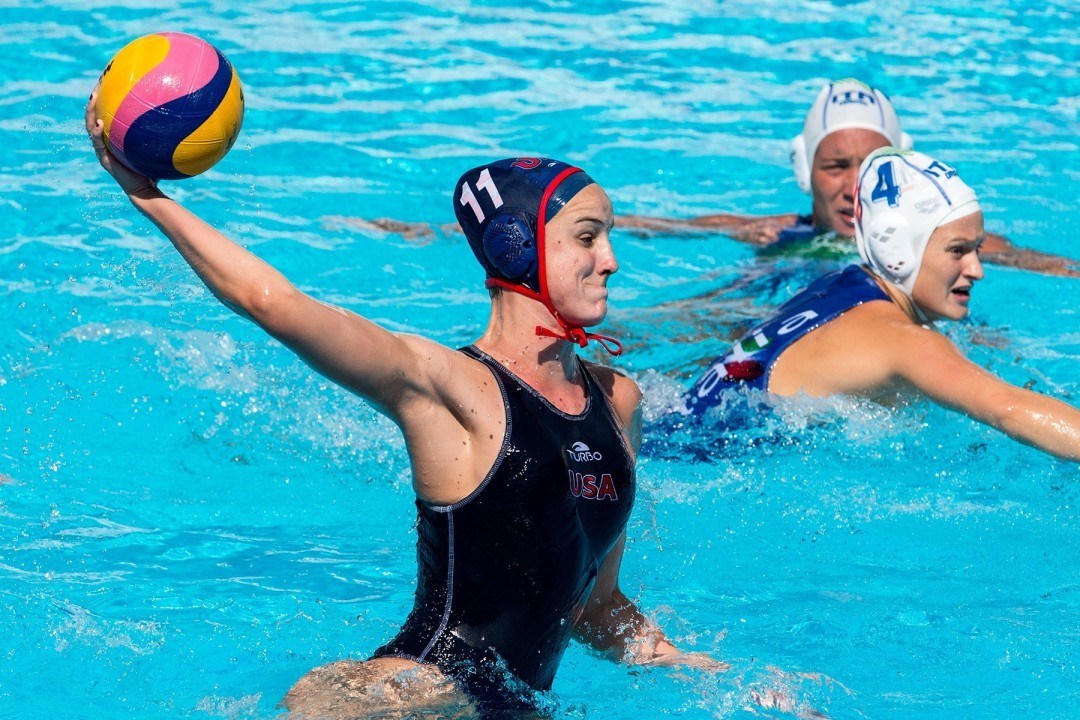