It’s must-win territory for Wales and Switzerland as they go head-to-head over in Baku in a Saturday afternoon Euro 2020 Group A fixture, while Italy is regarded as huge favourites to win the Group and Turkey considered as the dark horses for a long race, it can well be one of Wales or Switzerland who can surprise many.

It’s much more than a game for both these sides and a win can set them for the knockout stages and a poor loss will make life difficult for themselves in this fatal group.

The La Nati’s will be filled with confidence following their scintillating form recently has a 6 game unbeaten streak and are unbeaten in the last 8 games. They can surprise many by securing their best-ever finish in International majors.

The Wales side had a wonderful Euro 2016 campaign when they made it all the way to the semi-finals losing out to eventual competition winners Portugal, they defied all odds to beat Belgium in Quarter-final. While it seems a bit too romantic this time around expecting that kind of miracle would be absolute insanity, as they are no longer the team they were in the past with stars such as Bale, Ramsey, and Allen all ageing out and are past their peak.

Though the dragons consist of rapid pace in their frontline attackers in Dan James, Bale, and Harry Wilson, Kieran Moore can be a decent hold-up striker, they also have a set of young talented players such as Connor Roberts, Joe Rodon, Neco Williams, and David Brooks despite that I have reservations of them being able to get out of this tough group.

Obviously, the Welsh side will miss their Ryan Giggs due to a serious court case after being charged with assaulting two women that will do no favours to the dragons but thankfully Rob Page has since taken charge on an interim basis and has overseen a smooth transition.

Page’s previous games proved to be low goal-scoring affairs with Wales keeping clean sheets on most occasions, they defend in a solid manner and then look to use pace upfront in James and Bale.

This counter-attacking system can catch the Swiss off guard. Even though the Nati side does have ball-playing defenders and is looking for patient buildup but sometimes they tend to overdo things and pay the price as we saw in their friendly games against the USA.

The Swiss fans may have a certain distinct memory of their Euro 2016 campaign, where they got knocked out by Poland on penalties( Xhaka was at fault that day). Switzerland will witness their golden generation stepping up on the field ranked 13th in FIFA Rankings getting out of the group is a must priority for Petkovic’s team and if they fail at doing that then it would a major disappointment.

The best thing for Switzerland is their momentum and chemistry coming into the Euro’s they have an excellent national team setup and their experienced core leaders such as Xhaka and Shaqiri’s are still in their prime, this is high time for them to showcase their mettle on the continental stage.

Petkovic is a brilliant manager and prefers defensive stability and control over anything else. He would go with a composed backline filled with Defenders good on the ball.

In goal would be the very experienced shot-stopper Sommer, who is featuring in his third major tournament as Nati’s No. 1 having featured in EURO 2016 and the 2018 World Cup, the 32-year-old is the oldest member of Petkovic’s side but one of the most important ones.

Fabian Schar is back from Injury got some crucial minutes under his belt in recent friendlies, he would be reinstated to the Starting XI alongside Dortmund’s highly-rated Manuel Akanji and Nico Elvedi. Akanji has the recovery pace and suited to Dortmund’s possession-based style that will come handy for the Swiss side.

Ricardo Rodriguez and Kevin Mbabu will act as fullbacks turned wing-backs, Ricardo tends to leave holes in the backline when striding forwards to attack so it’s very vital that Elvedi and Ricardo complement each other well.

In Midfield we have Xhaka to set the tempo alongside Moenchengladbach’s destroyer Dennis Zakaria. Shaqiri will slot just behind Strikers in the 10 role, can be tricky and still has some turn of pace due to his low centre-of-gravity.

Whereas Seferovic and Gavranovic will perform in a double-act upfront, Seferovic can be a decent goalscorer on his day, scored bags of goals for Benfica this season. On the other hand, A hat-trick against Liechtenstein buys Gavranovic a starting berth ahead of Embolo.

Mentioning another fact that 4 players in this XI are currently playing at Borrusia Moenchengladbach, which is now a hub for the Swiss talent pool. The Swiss bench is a very strong one they have players like Embolo, Atalanta’s star midfielder Freuler, Vargas and Sow these players have the potency to turn the tide of the game coming as subs.

Page had used both 3 and 4 men defences in past games and is yet to settle on one, but I think he’ll go with a safer back-5 system and will look to use his attacking talents effectively.

Between the sticks is Leicester City’s second-choice keeper Danny Ward.

In Back-three we can see a combination of Bournemouth’s Chris Mepham and Spurs’ defenders Ben Davies and Rodon, both have endured a poor campaign at the Lillywhites’ this season.

Both Neco Williams and Connor Roberts has had brilliant domestic season’s for their clubs, Williams stepped up his game to earn his place in Liverpool backline and looked fine up there, whereas Roberts fired Swansea to the Championship playoff finals. Both will play the attacking wing-back role.

Joe Allen and Ramsey will be the midfield duo, really how romantic is it that one is at Juventus and another languishing in championship mediocrity.

The trio of Harry Wilson, Dan James and Gareth Bale will lead the line, very rapid and pacy front-three capable to catch opposition defences off-guard. It remains to be seen whether Bale would take the responsibility to carry this team just as he did in Euro 2016 or will act as an escapist goat. This can be his last football tournament as the sensational Welshman is musing about hanging his boots and take up the golf stick.

I predict a narrow win for the Nati’s here, with Seferovic and Gavranovic scores each for their side before Bale pulling one back to give the game a fanatic climax.

The Swiss have a fantastic manager in Petkovic and after Turkey’s pathetic negative performance against Italy, I predict the Swiss side to go deep in the tournament and can make a historic quarter-final appearance.

Do let us know your predictions in the Forums and comments below. 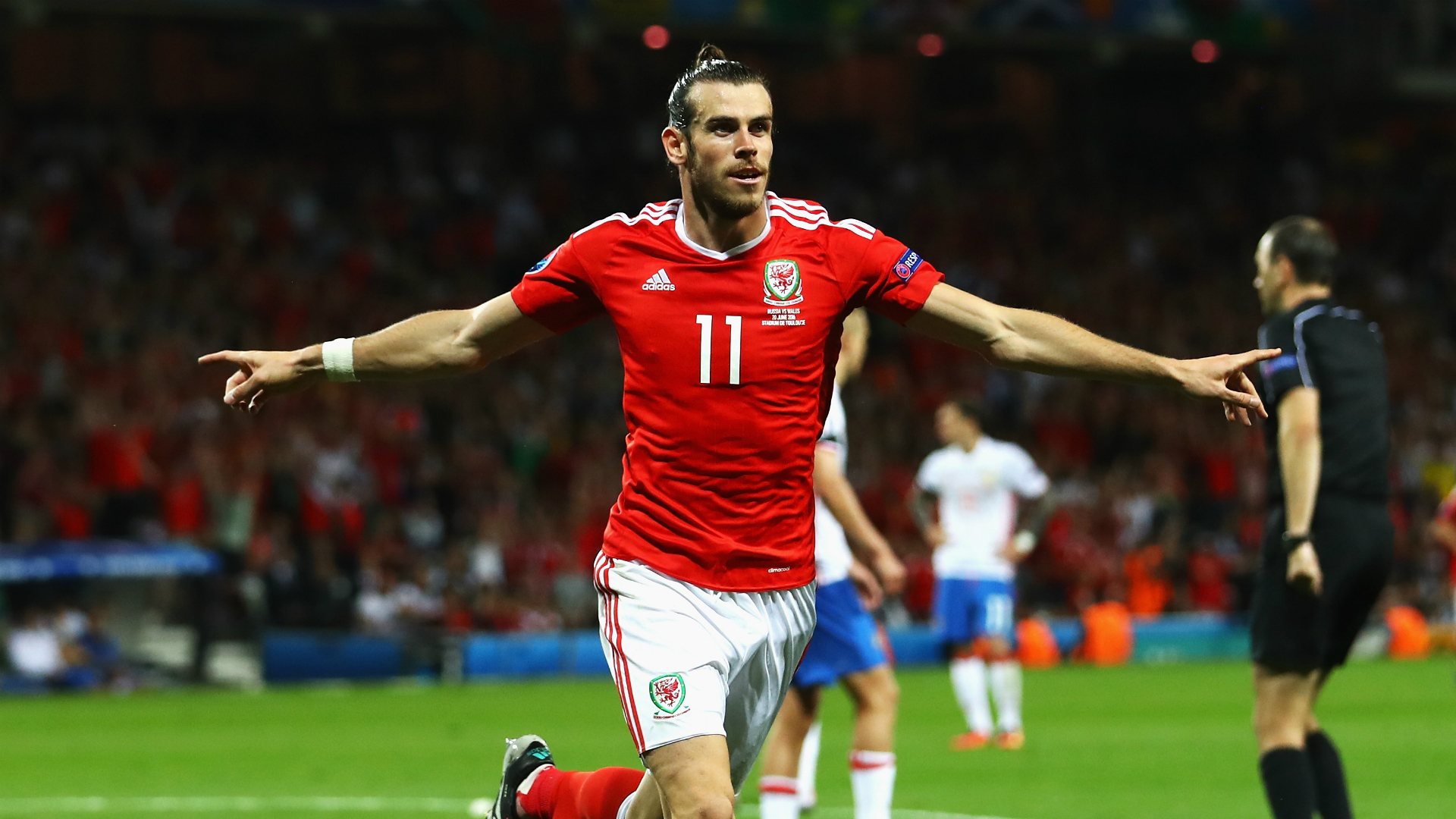