According to a report in the Italian media today, Inter Milan are desperate to sell some of their prized assets to compensate for their financial troubles and are open to the idea of selling their Defender Milan Skriniar.

PSG are believed to be one of the prominent parties which can make the transfer happen as they are looking for a solid centre-half to resolve their defensive issues.

FcInterNews.it disclosed that PSG had ordered famous agent Marcelo Simonian to start the talks about the possibility of a deal for the player with Inter.

The 26-year-old Slovakian International is extremely happy at San Siro having played a key part in Inter’s title-winning side this year. However, things will be out of his hands if Inter hierarchy does decide to part ways with the defender in order to balance the books.

He played a key part in anchoring the defence for Conte’s side and helped the attack by laying proper foundations. The Nerazzurri’s boast the best in Serie A as they have only conceded 31 goals in the whole campaign.

Standing at 6 foot 2″ tall Skriniar poses a dominant presence in the middle of the Inter’s defence, thin and a bit slow centre-back but his positional sense and anticipation make him one of the hardest defenders to dribble past, this season he’s only dribbled past 0.4 times a game in Serie A.

He has clocked 31 appearances in Serie A this season mostly paired with Stefan De Vrij.

Skriniar’s ball-playing ability and excellent distribution are key to Inter’s build-up play. He’s attempting a whopping 70.7 passes at a 92.3% accuracy per game of which 3.95 are progressive passes. He’s also playing 6.83 long passes(passes longer than 30 yards).

He’s currently averaging 2.74 tackles & Interceptions and 3 clearances per 90, which suggests Skriniar is a proper defender. He has a decent heading ability which can cause an absolute mess in opposition defense when he’s up for corner and set-pieces. That’s how he popped up with 3 goals in Serie A this campaign.

Would Skriniar be a perfect signing for PSG?

PSG are having a disaster season in Ligue 1 as they currently sit 2nd and there’s a real possibility that Lille will dethrone them as french champions. The Les Parisiens also got knocked out of the UCL semifinals to the hands of Manchester City.

It’s needless to say that they are badly missing the Leadership and composure qualities of Thiago Silva who they themselves let go to Chelsea on a free last summer.

PSG are a suspect at the back and in Milan Skriniar they are getting a world-class centre-back who has an exceptional range of passing to advance the play, breaking the lines, or switching plays. He’s a supreme commander at the back and is aerially very potent.

Pochettino loves to play with ball-playing defenders who can be constructive from the back itself. At Spurs he had Alderwierald and Vertonghen, Skriniar’s style of play is very much similar to both beforementioned players, not-so-pacy, good anticipation, decent aerially, leader, composure on the ball.

Skriniar is rated at £49.50m by the transfermarkt and his current deal at Inter ends in 2023, but financial constrictions forcing club president Steven Zhang to ask the players to give up their two months’ wages has left the Inter squad befuddled.

Suning is looking to cut the cloth ahead of next season by moving on the players on big wages, and this could force them to make a couple of ‘painful sales’ in the upcoming transfer window.

This situation presents PSG with a perfect opportunity to grab a world-class defender at a price as low as the £25-30 million mark and with Tottenham also interested in the Slovakian, PSG should move fast to bring Skriniar to Parc des Princes.

Do let us know your opinions on the story in the Forums section. 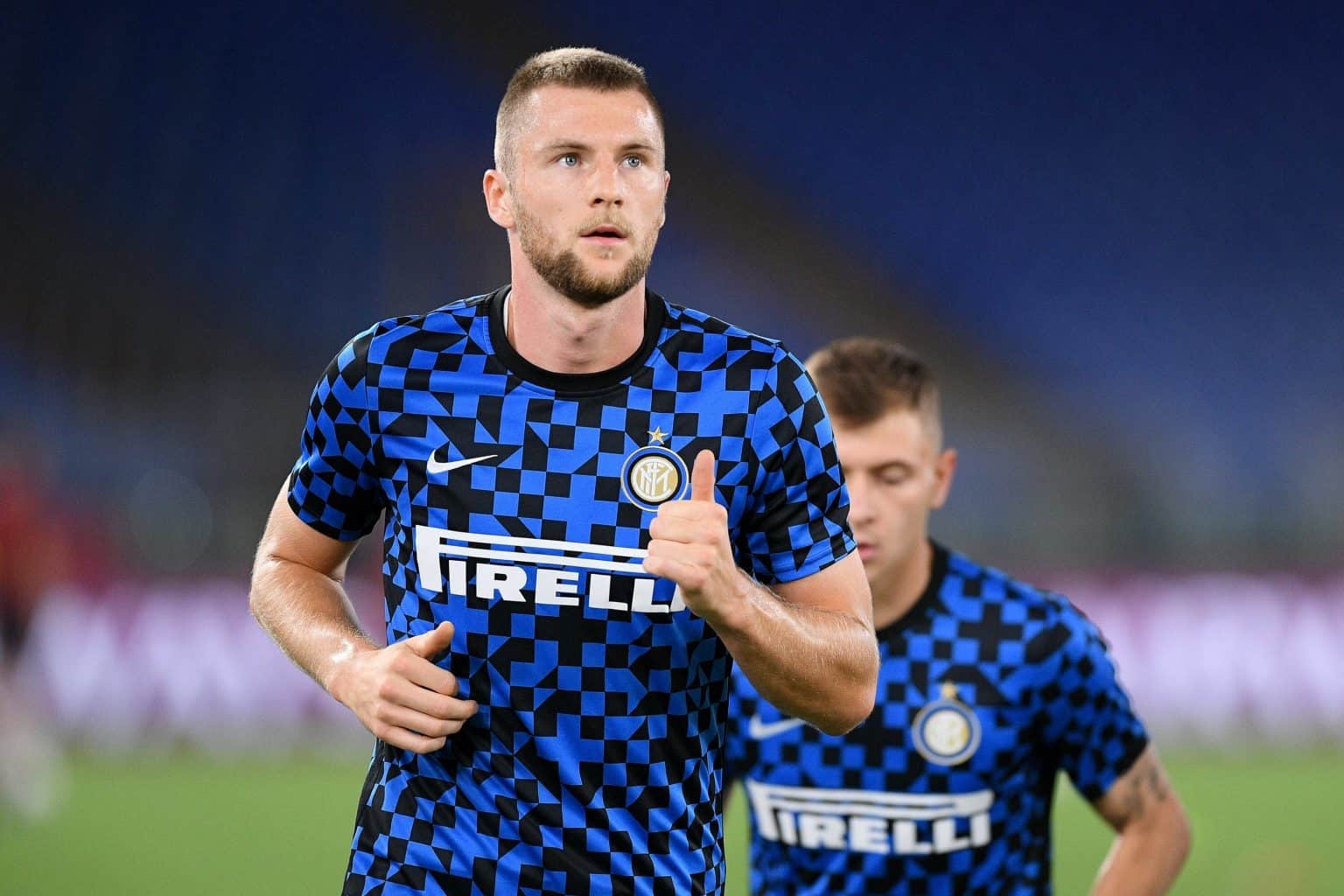