According to the Reports in Daily Express via Teamtalk, Tottenham Hotspurs are stepping up their interest in the Saints Center-back Jannik Vestergaard.

He initially seemed unable to cope with the intensity and strength demands of English Football and was a bit unsettled. Also, recurring injuries are hardly doing him any favours at the time.

Anyways, he stuck by it and Ralph Hasenhüttl’s arrival certainly helped the cause with the Austrian Coach having observed his development in German football from afar during his stint at RB Leipzig. He brought the confidence back in Vestergaard and also stressed him to improve his Athleticism, otherwise, he will get battered in this tough League.

The 28-year-old has now emerged as one of the leaders of late at the St Mary’s. His absence from the Southampton Starting XI paralleled with poor Saints displays, which showed his importance to the team. He and Bednarek developed a good understanding between them and formed a decent partnership.

Vestergaard is a Ball-playing centre-half who loves to emerge from the defensive line to deal with things in general play which includes playmaking and spraying long balls. Standing at two metres tall, he is the tallest outfield player in the Premier League, which explains why he’s very strong aerially.

ALSO READ: Erling Haaland and the Legacy of Sergio Aguero

He’s winning 3.6 aerial duels per game currently at the Saints, which will rank first among the Spurs squad. He is spraying 3.9 successful Long balls per game only less than Alderweireld at 4.2 and he’s also completing 3.2 Tackles & Interceptions which is again the highest among all Spurs defenders.

He is also good at creating chaos in the opposition box when up for the corners and is a very potent header of the ball, having scored 3 goals in 21 appearances and taking near to 1 shot at goal per game is impressive.

Tottenham does need a centre-back with similar attributes who can play out from the back but also have leadership skills and Mourinho centre-half mentality, aggressiveness and physicality. He is an excellent option in my opinion economical and Premier League proven.

He would be a big improvement on Rodon and Davinson Sanchez, and can eventually take up the Toby Alderweireld role in the longer run.

Swaying him away from the St Mary’s is not an easy task Hampshire Live now claims that, Jannik Vestergaard is now all set to begin talks with Southampton over a new improved contract. With his contract with Saints ending on June 30, 2022, Levy may play hardball and try to get him for cheap but Saints will look to recoup at least £22-million they paid for him a few years back if the defender doesn’t agree on a new extension. 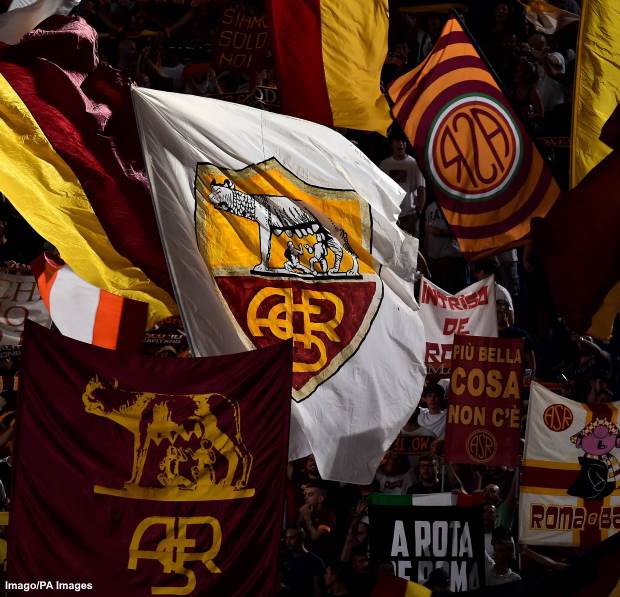 Spurs are not the only one in the race for the Danish International, Seria A giants AS Roma are also interested and have already enquired about the defender. The Giallorossi want a commanding centre-back and, according to Italian outlet Tutto Mercato, have enquired Vestergaard.

AS Roma a bit like Spurs have a very leaky defence that has leaked 44 goals in 30 league games this contributed to a lowly 7th place currently, despite having 3rd best attack in the league.

Spurs can use Winks as bait to Vestergaard deal

Going by the rumours, there’s also a talk that Spurs can use Harry Winks as a Bargaining chip to Makeweight for the Saints defender. Winks is marked at £20m by the transfer market but there are serious doubts on whether anyone would shell out that kind of money on the 10-capped England International in this Covid market. That’s why Spurs are looking for alternatives.

A bit similar to the transfer deals of Hojberg and Walker Peter’s where instead of a swap deal both clubs did it in two separate transfer deals with both players exchanging the clubs. A similar type of deal is looked at by Spurs.

With the out-of-favour Winks, have only made 10 outings on the field majorly as a substitute. But the 25-year-old midfielder has suitors on the South Coast with Hasenhüttl interested in him.

Winks is a versatile midfielder capable of playing anywhere in midfield, he does a bit of everything from defensive output to attacking involvements. He’s suited to a more possession-based system identical to under Pochettino and pouncing upon the fact Ralph Hasenhüttl teams tend to have more possession than their opposition despite having low-calibre players, it all heading in the same direction for Winks i.e a move to the South Coast to Saints. 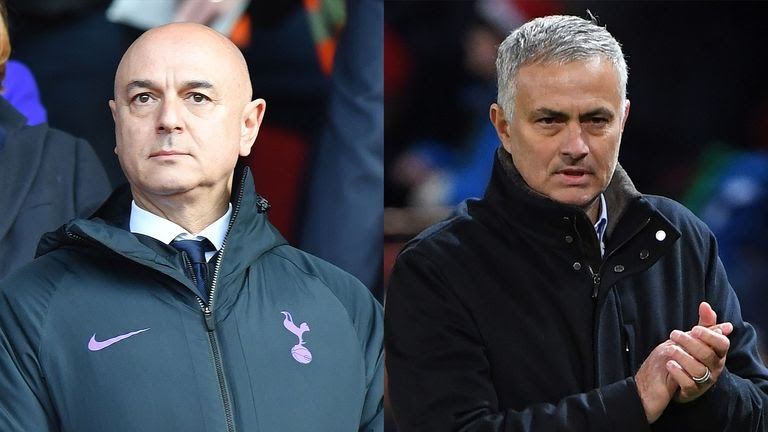 Daniel Levy’s frugal approach to the transfer market is costing Spurs development as a squad. Mourinho is a serial winner but his defensive philosophy only works when you have world-class centre-halves.

Spurs have a lethal front three of Kane, Son and Bale which is arguably the best counter-attacking trio in the country. It’s their defence where they have been a suspect all season.

And Instead of going out and showing a clear sign of intent by bringing a renowned world-class Inter Milan’s defender in Milan Škriniar, on contrast, the board are looking for alternatives.

This would only fume the Spurs faithful as similar to this last season they failed to secure the signature of  Milan Škriniar and rather brought a young Championship defender, to be fair on talented Rodon he has played well when called upon but is young and needs time to improve.

It will be interesting to see how all these stories will pan out in near future. 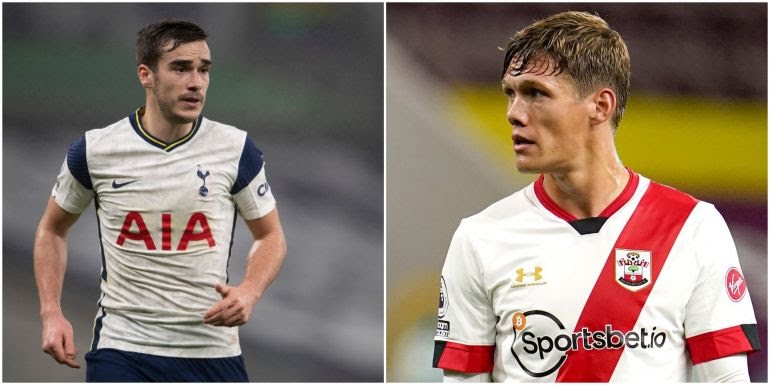