If there were ever any doubt that Steph Curry is one of the best to have ever played the game, then those doubts would have been extinguished over recent weeks. The 33-year-old has been manfully driving his Golden State Warriors to heights they haven’t reached for a while and, in doing so, has smashed a series of records.

The latest milestone passed by the three-time NBA champion was the record for the most three-pointers scored in all NBA games, and remember he previously this month overtook Wilt Chamberlain to become the oldest player to score 50 points and ten assists in a game.

The Warriors sit at the top of the Western Conference with an impeccable 11-2 record, and anyone wanting to back the Chase Center side for an NBA title should visit here to check out their future odds. They are currently sitting at (+800) just behind the Los Angeles Lakers and high-flying Brooklyn Nets.

The Golden State Warriors were in imperious form as they took down a resurgent Chicago Bulls side 119-93, which was something of a reality check for Billy Donovan’s men. In that game, Curry hit 17 three-pointers to take his overall tally (in regular and postseason action) to 3366, therefore making him the highest three-point scorer the game has ever known.

Coach Steve Kerr was pleased to see the Warriors complete a 7-1 run in their eight-game home series;

“In general, the high point is establishing our home floor, that this is going to be a tough place to come win a game,”

“And a lot of that is the way we’re playing. A lot of that is our fans, the energy in the building. There’s a really good vibe about the team; the fans feel it.

“Great way to start the year, but now we’ve got to go out on the road, and it’s going to get a lot tougher. We obviously are very happy to be where we are.” Kerr added.

Curry put in something of a poor display in the following encounter, a defeat at the Charlotte Hornets, but they are still some way clear of the field in the conference and look well placed to push on into the postseason.

As for a push for the NBA title, well, the Warriors next face the Nets in what could be a pivotal game when it comes to seeing just what Kerr’s side has in the tank.

One thing is for sure, though, with Curry leading Golden State, they look like a team that can beat anyone who’s placed in front of them.

Curry, backed by Kevin Durrant, was crucial to the Warriors’ run of five straight NBA finals (between 2015 and 2019), but the past two seasons saw Kerr’s side fail to make it out of the regular season.

This time around, they look like they should make it, but clearly, the NBA season is a long and unpredictable one, so no one at the Chase Center is counting their chickens. 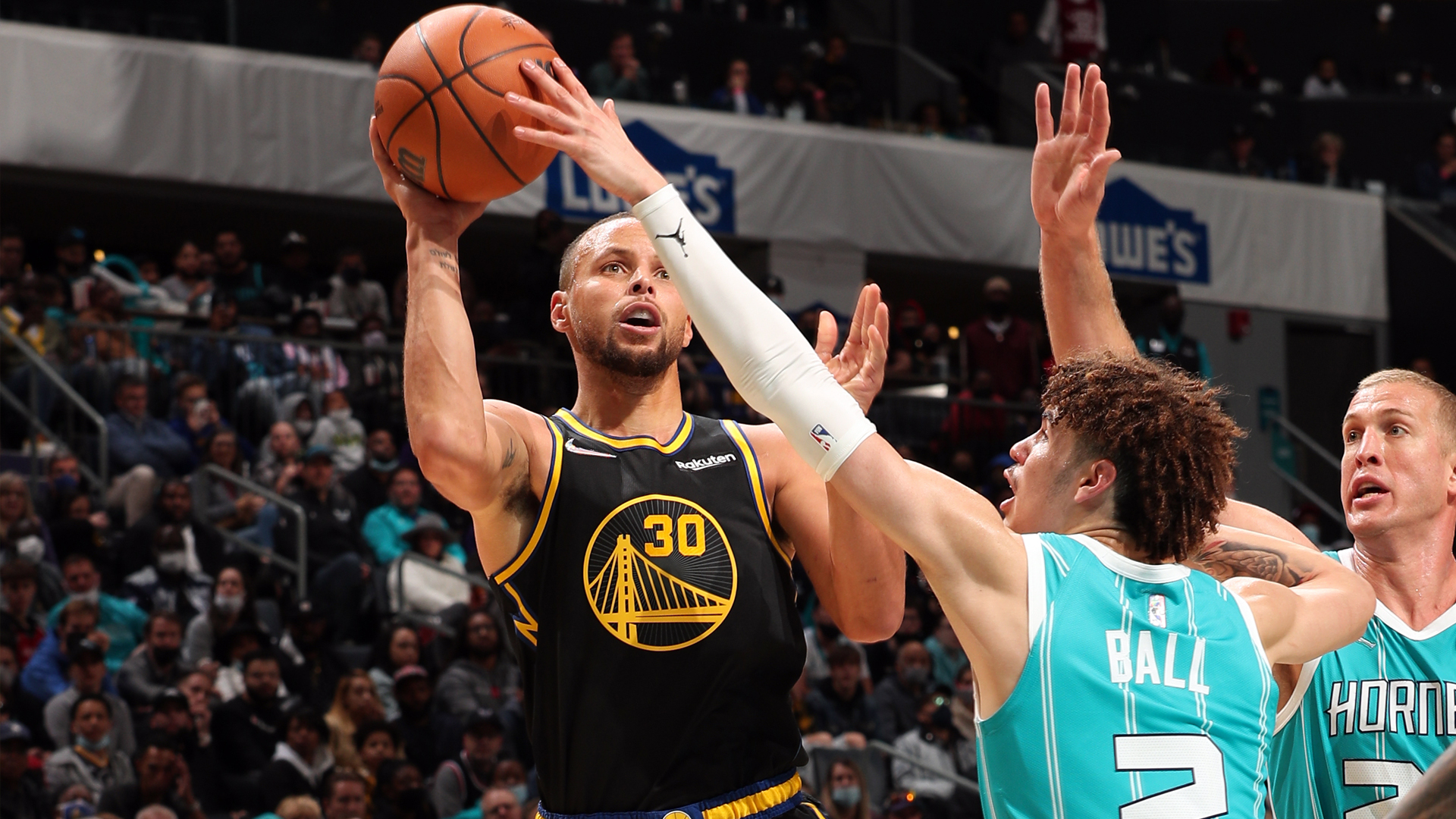