Queens Park Rangers’ stock continues to rise after they came back from a losing position for the third time this season on Saturday.

Barnsley took an early 2-0 when they preyed on QPR’s fragilities in midfield and defence caused by suspension, rest and injury.

Right wing-back Moses Odubajo was banned after receiving two yellow cards at the Riverside midweek, while Lee Wallace picked up a hamstring injury. Mark Warburton opted for an experimental line-up as a result.

Attacking midfielder George Thomas was given the hefty task to fulfil Odubajo’s crucial role. Because Thomas had to play on the right, the Osman Kaky was also played out of position on the left. The experiment went further when Dominic Ball – a defensive midfielder – was handed some rest in replace of the more attacking Andre Dozzell.

At the start of the game, it seemed like a hopeful risk. After 26 minutes, it was a seismic failure. Barnsley pressed high, causing Rangers’ natural passing to be disrupted. They seized on the numerous mistakes the home side’s backline and midfield made.

In particular, George Thomas looked out of his depth at right wing-back and Dozzell struggled for rhythm as he lost the ball continuously. They were both taken off within 35 minutes and Warburton changed the system.

The introduction of Albert Adomah and Ball brought stability and cohesion as Kakay was put in his natural position.

After halftime, the game switched on its head with Barnsley attempting to ease themselves to an impressive victory. However, by sitting back and giving QPR possession, they undid their first half good work.

Chris Willock and Ilias Chair were finally allowed to operate. Willock was a given licence to drive at the defence, reaping fear in the opposition’s eyes. Eventually, it cost Barnsley on the 76th-minute mark. Willock gathered the ball on the halfway line, drove forward, handed Chair the responsibility and the Moroccan mimicked Adel Taarabt to get one back.

Rangers’ never-say-die attitude earned themselves a point in the 90th minute with Charlie Austin scoring his first goal of the season.

It leaves QPR undefeated and in early contention to contend for something this season.

QPR and their rising stock

The second half of the previous campaign saw Warburton’s side transform from relegation candidates to outside playoff hopefuls. In the 21′ calendar year Championship table, only Norwich and Watford acquired more points.

So, heading into the season the atmosphere surrounding the Kiyan Prince Foundation stadium was at its best for a decade. Good transfer business and positive showings against Manchester United and a strong Leicester side increased promise to expectation.

After just four games, QPR has hit the mark and should be on people’s watchlists. Already they have gone through tough adversity and withered the storm. As one could expect, Millwall came with fire on the opening day and Rangers had enough to get a point.

Then QPR got through difficult spells against Hull (mainly thanks to a Robert Dickie masterclass) and came away with a very impressive 3 points at the Riverside. The victory at Middlesborough was perhaps the best win of the Warburton era.

Entering the match 12:30 pm kick-off, off the back of an exhausting Wednesday night fixture in Middlesborough, it was expected the game was going to be tough. Rangers had lost their previous four against Barnsley, three of which were comfortable wins for the South Yorkshire side.

However, QPR found something to dig deep and get something from a game that they had no right to get. In the first half of last season, Rangers would have lost the fixture 4-0. Now under a different mindset, an improved system, a better culture and a more balanced team, Warburton’s men knew how to get something.

That is largely down to Rangers finally having a stable core, which has ingredients of Premier League quality.

Goalkeeper Seny Dieng is a fabulous goalkeeper who is as commanding as he is with his reflexes. Robert Dickie is essentially a copy and paste of John Stones in skill-set, mentality, and confidence. He is also QPR’s top scorer with three already to his name.

Likewise, if Ilias Chair and Chris Willock are not in the same category as of yet, they will be soon. They have all the attributes to leap at some point. It just depends if it is with QPR or someone else.

Built around QPR’s four key assets are the stable figures that take the team from hopefuls to genuine contenders. Jordy de Wijs and Lee Wallace are excellent in their respected roles, with the former operating at the core of the defence and Wallace working as an engine at 34-years-old.

Stefan Johansen and Charlie Austin also install much-needed leadership and accountability. The pair originally brought their winning mentality from January and it has continued to be ingrained within QPR’s new culture.

QPR’s recovery against Barnsley meant five of their eight points have come from losing positions. Since the start of the 2019/20 season, QPR has won the most points (39) from being behind in the Championship. Warburton’s side is built on spirit and you can see it during every game.

Then QPR’s other supporting pieces, including Johan Barbet, Lydon Dykes, Moses Odubajo, Osman Kakay, Dominic Ball and Albert Adomah, perform in the role that is required. On occasions, Ball and Barbet are prone to mistakes, but both are naturally crucial to how QPR play and have other moments of being fantastic.

Beyond this, this is where some of the doubts may creep. After QPR’s first eleven and a couple of substitutes, the squad begins to look a bit thin or unproven. New signings Jimmy Dunne and Sam McCallum will need to impress when they get their opportunities, and Dozzell will need to look forward and learn from his Barnsley performance. Similarly, George Thomas needs to improve if he is going to be a part of this team in the long term.

Nonetheless, Luke Amos is set to return soon after a lengthy spell injured, and QPR has Sam Field also to return from injury.

In all, the Championship is a test of your squad than anything else. The matches will pile up, injuries will threaten the team, and rotation will be needed. Warburton needed to rotate for the first time this season in the Championship and it almost cost QPR.

The signs are pointing towards a fun season. As a neutral or an on-looker, this is the right time to buy QPR’s stock because the prices will only continue to rise. And especially, look out for QPR’s key assets. You can expect to be hearing about them a lot more in the coming months and years. 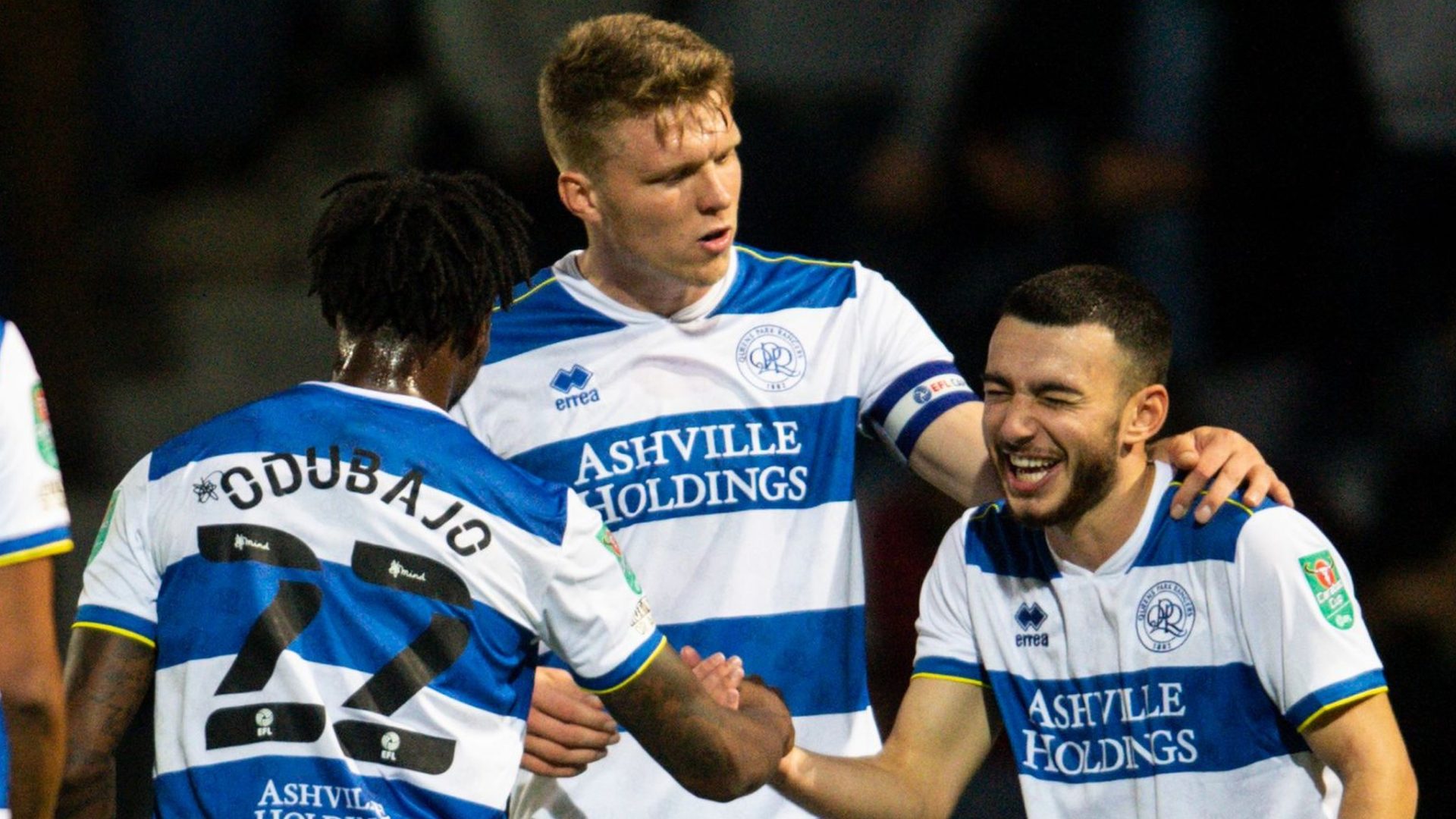