Former Pro Bowl running back Le’Veon Bell was waived by the Baltimore Ravens on Tuesday after struggling in five games with the team.

Like all players cut after the trade deadline passes, he will be subject to waivers.

Bell, 29, played in five games for Baltimore after being initially added to the practice squad in September. The running-back picked up 1 yard on three carries during the Ravens’ loss at Miami in Week 10. Bell’s best game in 2021 occurred in Week 9 when he rushed for 48 yards on 11 carries and one touchdown.

While with Baltimore, Bell gained only 83 rushing yards on 31 carries and two TDs. Overall he averaged a career-worst 2.7 yards per game.

Before the Ravens announced the move, Bell wrote on Twitter: “This hurts but it’s been a blessing to be here to say the least. I’ve enjoyed every second of this short period and gotta whole new meaning of what this city is like & it’s a great place to be. I appreciate Eric [DeCosta, Ravens GM] & John Harbaugh for the opportunity to be called [a] Raven.”

this hurts, but it’s been a blessing to be here to say the least, i’ve enjoyed every second of this short period & gotta whole new meaning of what this city is like & it’s a great place to be 🖤💜 I appreciate Eric Decasta & John Harbaugh for the opportunity to be called an Raven pic.twitter.com/428poGYsNO

His release could signal that Latavius Murray will return soon from his ankle injury, which has sidelined him for the past three games, and it could mean a larger role for Ty’Son Williams joining Devonta Freeman in the running back rotation. Freeman has been the lead back with Murray sidelined.

A second-round pick by the Steelers in 2013, Bell made the Pro Bowl in three of his five seasons in Pittsburgh. But he’s been a journeyman ever since, bouncing around the New York Jets, Kansas City Chiefs and Ravens) over the past three seasons.

In his first five seasons, Bell was one of the most prolific and versatile backs in the league, totaling 5,282 yards (third among all NFL running backs). After sitting out the 2018 season over a contract dispute, he never reached the same statistical heights and managed 1,193 yards combined over the past three seasons (40th among running backs).

For Bell, it’s unknown whether this marks the end of his eight-year NFL career. Josina Anderson reported that the Ravens are hopeful Bell can be signed to the practice squad at some point.

My understanding is that the #Ravens are still hoping that Le’Veon Bell can come back to their practice squad, at some point. As of right now, they are getting guys back and need the spot.

The 6-3 Ravens are top of the AFC North and are next in action against the 3-6 Chicago Bears this coming Sunday. 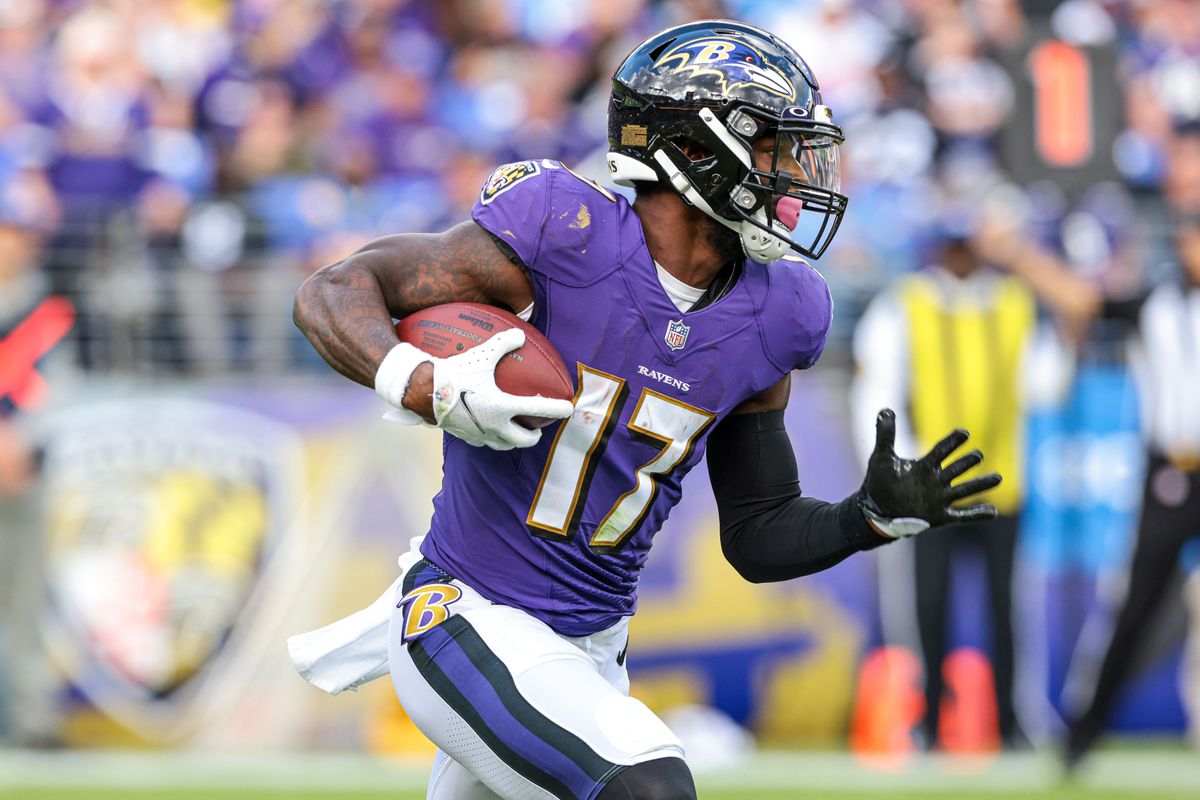