NBA Legend Ray Allen has taken a job as director of boys and girls basketball at Miami’s Gulliver Prep, and will also serve as the school’s boys varsity basketball coach.

Gulliver announced the hiring of the Hall of Fame player, two-time NBA champion and 10-time All-Star on Friday. Allen has been involved with Gulliver in the past as an assistant coach for a middle school program and is a parent at the school.

“Coach Allen brings unparalleled expertise to the helm of our basketball programs,” the school said in a tweet.

Ray Allen has previously never held any coaching roles, however, the 2018 Hall of Famer will bring a wealth of experience with him to assist in his new role.

Allen played College Basketball at the University of Connecticut from 1993 to 1996. While at UConn, he was named USA Basketball’s Male Athlete of the Year in 1995. In 1995–96, his final college season, Allen was a first-team All-American and won the Big East Player of the Year award.

Allen finished his UConn career third on the Huskies career scoring list with 1,922 points and set a single-season school record by scoring 115 three-pointers in 1995–96. On December 7, 2018, the University of Connecticut announced that Allen would be the first player to have his number retired by the school.

Allen was drafted by the Minnesota Timberwolves with the fifth pick of the 1996 NBA draft. Immediately after his selection, Allen and Andrew Lang were traded to the Milwaukee Bucks for the rights to fourth pick Stephon Marbury. During his time with the Bucks, he made All-Rookie Second Team, All NBA Third Team (2001) and was the NBA Three-Point Champion in 2001. Allen was also a 2-time All-Star and became Milwaukee’s highest-paid player at that point.

Allen remained with the Bucks midway through the 2002–03 season, when he was dealt to the Sonics, along with Ronald Murray, former UConn teammate Kevin Ollie, and a conditional first-round draft pick, in exchange for Gary Payton and Desmond Mason. Once again Allen excelled with the Sonics as he was named to the All-NBA Second Team and, alongside teammate Rashard Lewis, led the Sonics to the Conference Semifinals in 2005. He was also a 4 time All-Star with the team.

During his Seattle SuperSonics tenure, Allen achieved many individual accomplishments. On March 12, 2006, Allen became the 97th player in NBA history to score 15,000 points. On April 7, 2006, Allen moved into second place on the NBA’s list of all-time 3-point field goals made, trailing only Reggie Miller. On April 19, 2006, Allen broke Dennis Scott’s ten-year-old NBA record for 3-point field goals made in a season in a game against the Denver Nuggets. The record has since been broken by Stephen Curry.

On June 28, 2007, the Sonics traded Allen and Glen Davis, the 35th overall pick in the 2007 NBA draft, to the Celtics in exchange for Delonte West, Wally Szczerbiak, and the fifth overall pick, Jeff Green.

As with the Sonics and Bucks Allen had no trouble finding success in Boston. The Boston Celtics finished 66–16 and we’re the #1 seed in the 2008 NBA Playoffs. The Celtics struggled in the first two rounds of the playoffs, losing every single away game, but maintaining an undefeated playoff record at home.

The Celtics had defeated the #8 seeded Atlanta Hawks 4–3 and then defeated the #4 seeded Cleveland Cavaliers 4–3 as well. They advanced to the 2008 NBA Finals after a 4–2 Conference Finals series win over the Detroit Pistons. On June 17, 2008, in the series-ending Game 6 of the NBA Finals, Allen tied an NBA Finals record with seven three-pointers in the Celtics’ 131–92 victory over the Los Angeles Lakers. With the victory, Allen secured his first NBA championship.

Allen also had a lot of personal success with the Celtics as well. He went to another 3 All-Star Games and broke various records. On February 22, 2009, with his streak ending at 72, Allen broke the Celtics franchise record in consecutive free throws made previously set by Larry Bird (71). During a game against the Los Angeles Lakers on February 10, 2011, Allen became the all-time NBA leader in total three-pointers made (2,562), surpassing Reggie Miller’s record of 2,560.

Allen then joined the Miami Heat during the 2012 offseason where he would win his second NBA title alongside LeBron James and Dwayne Wade in 2013.

Allen became a free agent in the 2014 off-season, and after much anticipation of a return at some point during the 2014–15 season, he announced his decision to sit out the season and focus on 2015–16.

However, he did not end up joining a team for the 2015–16 season either. In July 2016, Allen began mulling a comeback and admitted he was “intrigued” by the possibility of competing for another championship. The following month, Allen had talks with the Boston Celtics and the Milwaukee Bucks regarding a possible return, but ultimately decided to officially retire from the game on November 1, 2016.

Ray Allen had one of the best NBA careers in History and was recognized for that as in September 2018, Allen was inducted into the Naismith Memorial Basketball Hall of Fame. 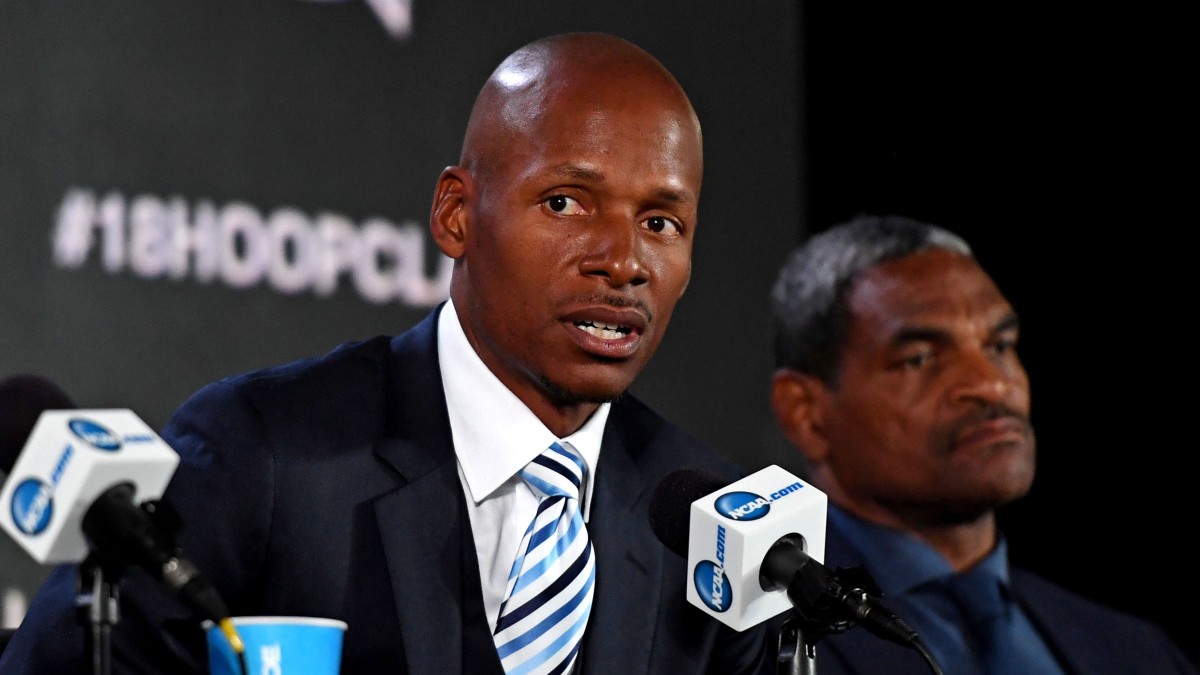