Ever since Mikel Arteta took over at Arsenal he has spent over £200M in total. There are two things that confuse me about that number.

To show for his progress really is a mixed bag. He won the FA Cup against Chelsea and defeated Man City in the Community Shield. But the damning statistic is that he has 20 defeats from his first 60 league games.

Here is another stat. Arteta lost more home games in six months than Arsene Wenger did in his last six years. The cup wins paper over the cracks.

Usually, when the going gets tough, Arsenal overcomes their deficiencies (getting beat by the so-called smaller teams) and then responds, defeating the big guns like Chelsea. That was Arteta’s 2nd defeat to Chelsea since he took over. (6 games, 3 wins, 1 draw, and 2 losses)

One thing you could argue is that Arsenal was without 9 players like Partey, Odegaard, and White who would’ve been straight in that team.

I think what frustrated Arsenal fans about this game was realising how much Chelsea have improved since replacing Frank Lampard with a world-class manager in Thomas Tuchel. There were comparisons made between Arteta and Lampard because they are both players converted managers of their beloved team. Look at the difference in class now. You’ve got a board in Chelsea who are ruthless in winning and it has always been that way since Roman Abramovich.

People criticise Chelsea for sacking a manager once every season or two. Usually, I would agree with them, but it has proven to be a winning formula. I respect them. Since 2004 Chelsea has had 16 managers which translates into 20 trophies. That is 5 Premer League titles, 2 Champions League trophies, 5 FA Cups, 3 League Cups, 2 Community Shields, 2 Europa Leagues and 1 UEFA Super Cup.

In stark contrast, in the same time period Arsenal have had 3 managers in Arsene Wenger, Unai Emery and Mikel Arteta which equate to 8 trophies. That’s 5 FA Cups and 3 Community Shields.

What you learn about those statistics is the ambition at the board level. In hindsight Arsene Wenger should have stayed, he was scraping top 4 on a regular basis with a squad that was maybe 7th or 8th best. That says to me the board at Arsenal’s main priority isn’t trophies it’s about the money.

I’m not an Arsenal fan, in fact, I don’t support anyone in English football, but one thing I will say is that for the first time in my lifetime, I consider Arsenal a mid-table club. I find that an odd thing to even comprehend as one of my earliest memories of Arsenal was when Thierry Henry tore Real Madrid to shred at the Bernabeu in the 1st Round Knockout of the Champions League. Having players like a young Cesc Fabregas, Lehmann, Ljungberg, Pires, Hleb, Cole, Reyes Gilberto Silva etc.

The nostalgia I feel remembering those names which is the problem. Arsenal should be respected because of their past, but should not be glorifying it because it just shows how far they have slipped.

The Spaniard was second in command to Pep Guardiola at Manchester City. It’s not a bad internship at all but to make that jump to manage a club like Arsenal in such a short space of time is such a difficult task. He should have taken his first coaching job at a championship club or a club in the bottom half of the English Premier League.

Ever since Zidane took over Real Madrid and won the 3 feat Champions league titles clubs around Europe have hired club legends with either no experience or relatively little experience. Just look at Frank Lampard at Chelsea, Pirlo at Juventus and Solkjaer at Manchester United. Solkjaer could be classed as an exception to the rule because he’s been in charge since March 2019.

But I get the feeling if he doesn’t win any silverware this season then he won’t be around for much longer. Frank Lampard left Derby and lasted just a full season as manager at Chelsea while Pirlo’s fate was similar at Juventus, but the only difference being he joined straight from the B-team. He was only there for less than a season.

What Zidane did at Real Madrid will never happen again in my lifetime. Steven Gerrard another successful footballer took a slightly different path from other club legends. He decided to start at The Rangers which is a very difficult first job. People argue because it is Scottish football it is an easy life, but you are expected to win almost every game. After a difficult first two seasons, he won a league title denying Celtic 10-in-a-row. What an achievement to have on your CV because no one else can say that about themselves.

He took it upon himself to learn his trade whilst recognising he needs to prove his credentials as a manager rather than as a player because let’s be honest his end goal is to manage Liverpool FC. He will achieve this.

I can see Mikel Arteta having a successful career in management as he has a good eye for a player. Just look at Kieran Tierney, Saka or Emile Smith Rowe. It’s just my opinion but I think when you can spot talent and develop it you are more than capable of developing other managerial aspects like tactics, formations and man-management.

It is just going to take time but the problem with that is when you are managing Arsenal you need results and you need them now. 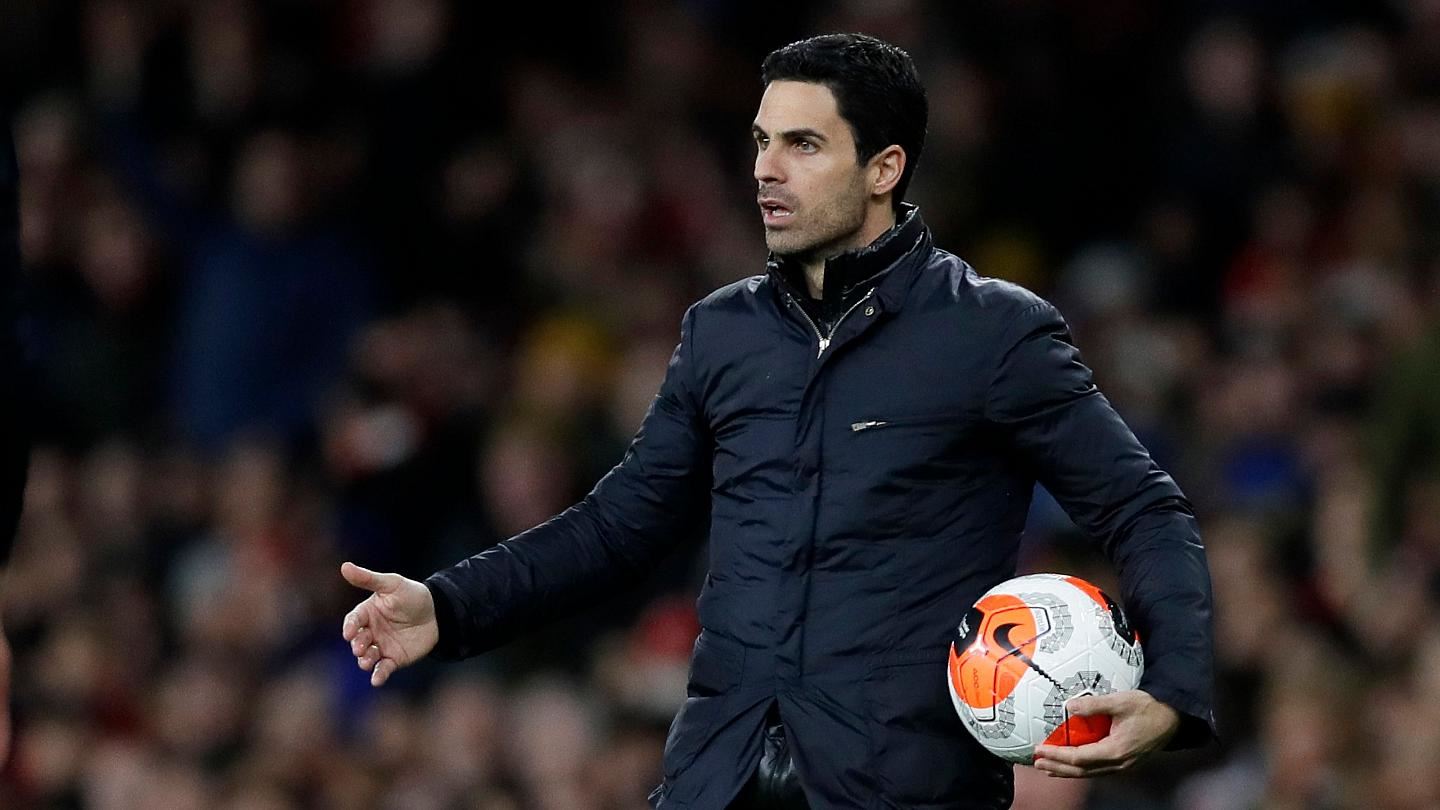